West Hartford talks trash and it comes with a cost

WEST HARTFORD – More than a hundred people packed a public hearing in West Hartford to talk trash … literally. The town of West Hartford is considering a propos... 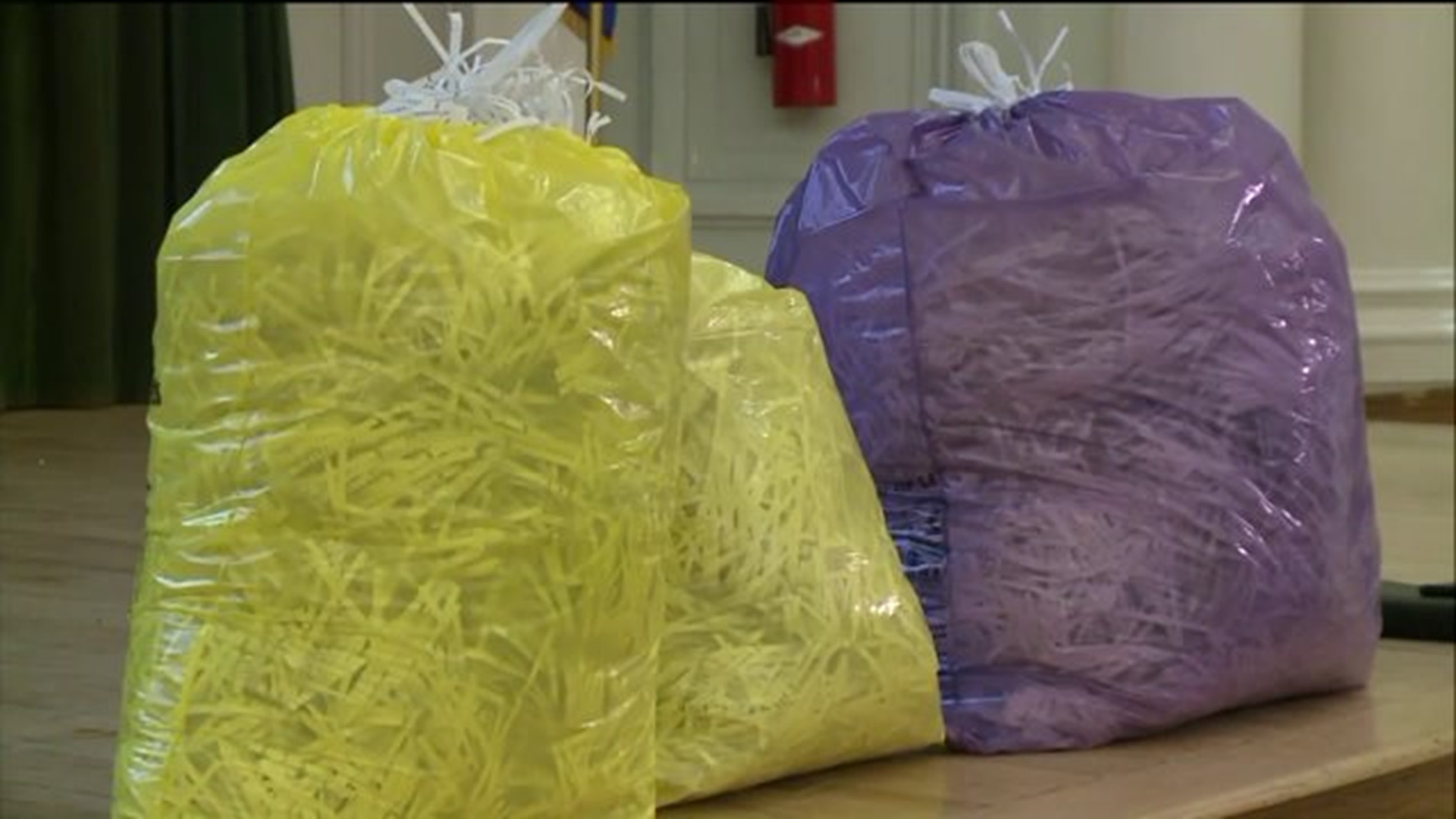 The town of West Hartford is considering a proposal which would change the way residents would pay for trash based on how much they throw away.

The program is called Save Money and Reduce Trash (SMART) also known as “Pay As You Throw.”

West Hartford is one of about a dozen towns that have worked with the Connecticut Department of Energy & Environmental Protection on developing a program like this.

It pushes homeowners to think about paying for trash like a utility bill such as an electric bill, rather than a flat fee.

“You shut water off, you save money, we teach the kids shut the lights off if you don't need it, we save money, this is the same thing,” West Hartford Public Works Director John Phillips said. “It will force you to think differently about how you manage your waste and what to do with it.”

He says this is how the town will help address the trash crisis in Connecticut, each year businesses and residents in the state generate about 3.4 million tons of waste and trash facilities around the state are running out of capacity.

Here’s how it works: residents will be charged for trash service based on how much waste they generate.

“Nothing changes, you go to the store to buy bags already you're just buying this one, are they priced more than the hefty, yes they are because the price point is built up to pay for the cost to collect and dispose of just the garbage,” Phillips said.

The goal is to increase the amount people recycle and get them to think about ways to generate less waste in the first place.

A spokesperson at the forum said the average home in West Hartford is paying $217 for trash disposal through property taxes. When you tack on the estimated cost of garbage bags, that's about $244. A SMART program would take out on average about  $114 dollars from property taxes. Adding on the average cost of the trash bags, that would equate to $205 dollars, which is less than what is already being paid.

The proposal comes with mixed reviews with about 20 of the more than one hundred people showing up to the first hearing, speaking out.

“I have no problem with this program, I will rock this program, but I want a commitment from the general counsel that our taxes are gonna go down because of this,” resident Theresa Battaglio said.

The trash talk, to be continued as the town plans to have two more meetings for the public: