WEST HAVEN– The West Haven community came together Saturday to honor those who gave the ultimate sacrifice while serving the country. 51 new names of vete... 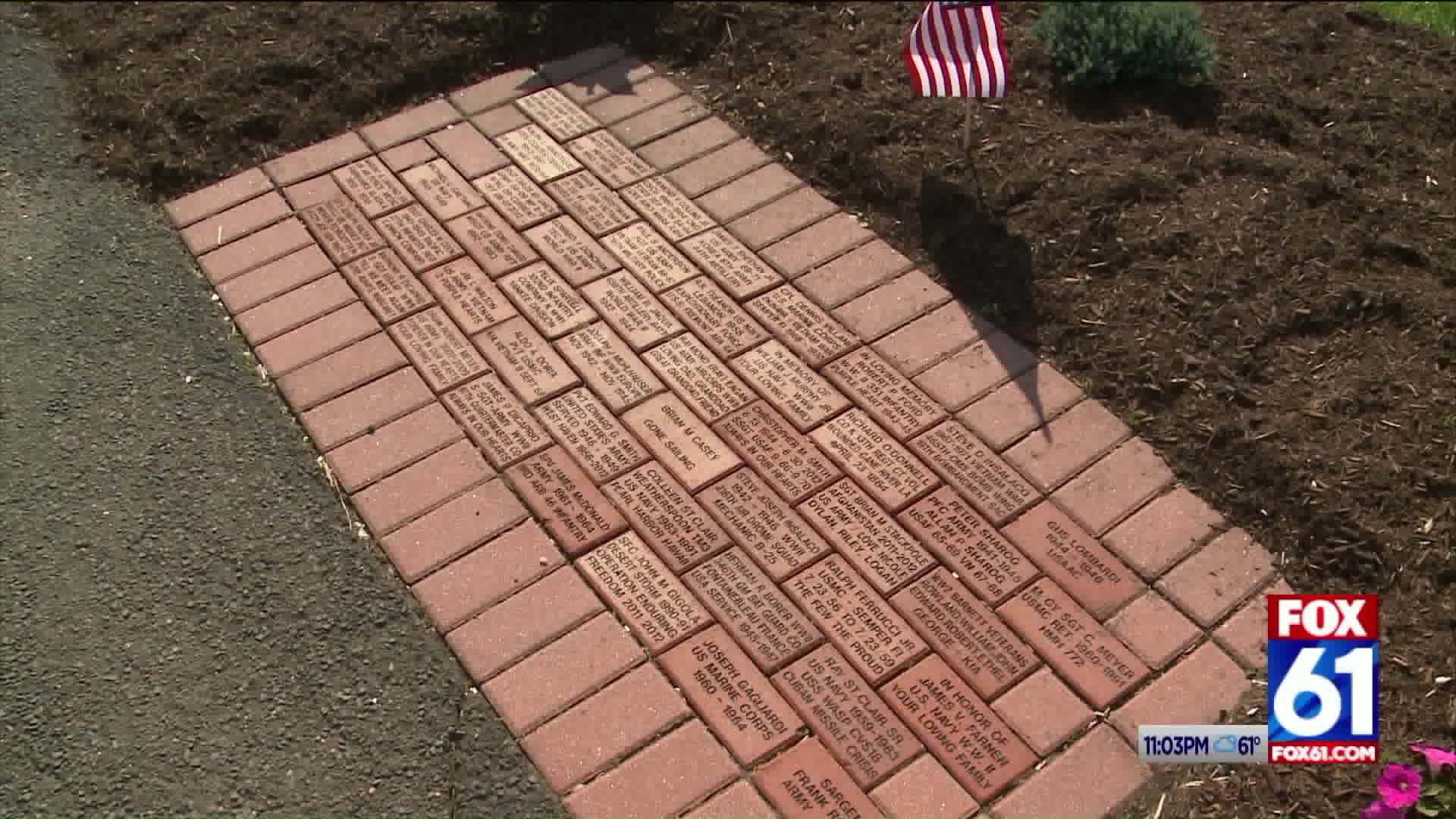 WEST HAVEN-- The West Haven community came together Saturday to honor those who gave the ultimate sacrifice while serving the country.

51 new names of veterans both gone and some still alive were added to the brick walkway.

Dennis Bacinello is a Vietnam veteran said, “It means to honor those who have the ultimate sacrifice from the time there were wars, up until today and yet to the ones to come.”

Bacinello says being able to honor those who have fallen while serving means the world to him.

Bacinello said, “The ones that did survive wars, well we are lucky i guess i don’t know how else to put it, but I do know this, that everyone who gave the ultimate sacrifice and passed away for this country they should not be forgotten.”

Officials said they want residents to know this moment goes beyond what they may know.

Lou Esposito is the West Haven mayor chief of staff and said,“I just wish we could have kids understand that it’s more than just wartime service... There are other things we do to protect our country to protect our names.”

Others we spoke to said they want the generations that will follow to remember what this holiday is truly about.

Stephen Carney said, “It’s not what it’s turned into be a day of sales, it should be a day of reflection not a day of partying,”

Ruth Torres said, “Memorial day is the most solemn holiday on the us holiday calendar and so I think that we need to preserve it as such.”

Preserved in each stone, etched forever in the hearts and minds of residents and all who walk along heroes.

West haven’s Memorial Day parade is the next big event to honor veterans. It starts at 10:30 on Campbell Avenue Monday.