WEST HAVEN — West Haven police have arrested a man for abusing a 3-year-old, who had been on probation for an assault conviction in 2013. Police said that... 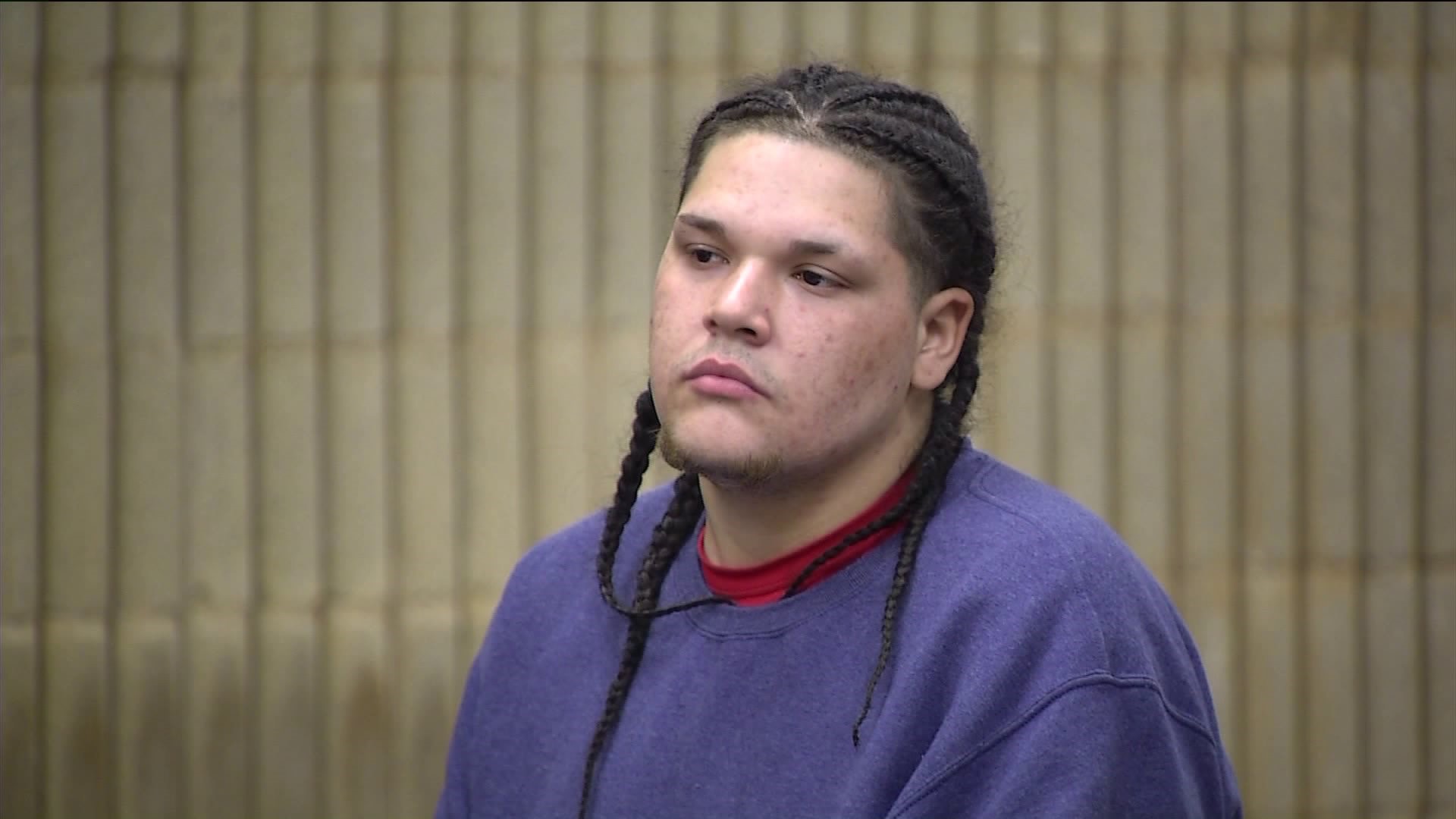 WEST HAVEN -- West Haven police have arrested a man for abusing a 3-year-old, who had been on probation for an assault conviction in 2013.

Police said that Esteban Nieves, 22, of New Haven, was arrested in relation to a physical abuse case that started on February 25. Police said that on that evening EMTs went to 370 Highland Street and took a 3-year-old child to the emergency room who was suffering from serious injuries.

Police said that doctors told them the injuries were consistent with an assault.

The incident allegedly took place at the EconoLodge in West Haven. Then, the mother of the child and Nieves brought the child to Yale-New Haven Children's Hospital on Saturday, February 25, after repeated vomiting and lethargy.

The mother thought her child may have been injured by some rough boys on the playground the day before. But, police painted a different picture.

Surveillance video, from the EconoLodge motel in West Haven, where Nieves, his girlfriend and her three children were staying, allegedly shows Nieves punching the baby in the head and in the abdomen several times. And, the arrest warrant also states Nieves was also blowing smoke from his cigarette into the three-year-old's mouth.

"What's remarkable about this particular warrant, as supposed to other domestic cases, is this is one in which there is surveillance footage to substantiate much of what is contained in the states warrant," said Milford State's Attorney, Kevin Lawlor.

Lawlor added, "Needless to say, we feel very strongly about the case and we will make sure that it is prosecuted vigorously."

West Haven Police said, when they showed the motel surveillance video to Nieve's girlfriend, she broke down sobbing and said she never wanted to have contact with him again. And the judge obliged, enacting a no contact order, covering the now ex-girlfriend and her three children.

The child was discharged from the hospital last Friday, but then was rushed back by ambulance four hours later as he began coughing up blood and his stomach became distended.