Wethersfield mayor speaks out after 16-year-old shot and killed

WETHERSFIELD — Police arrested Noah Hendron, 18, of Wethersfield after they said he is a suspect in the fatal shooting of a 16-year old Thursday night. FO... 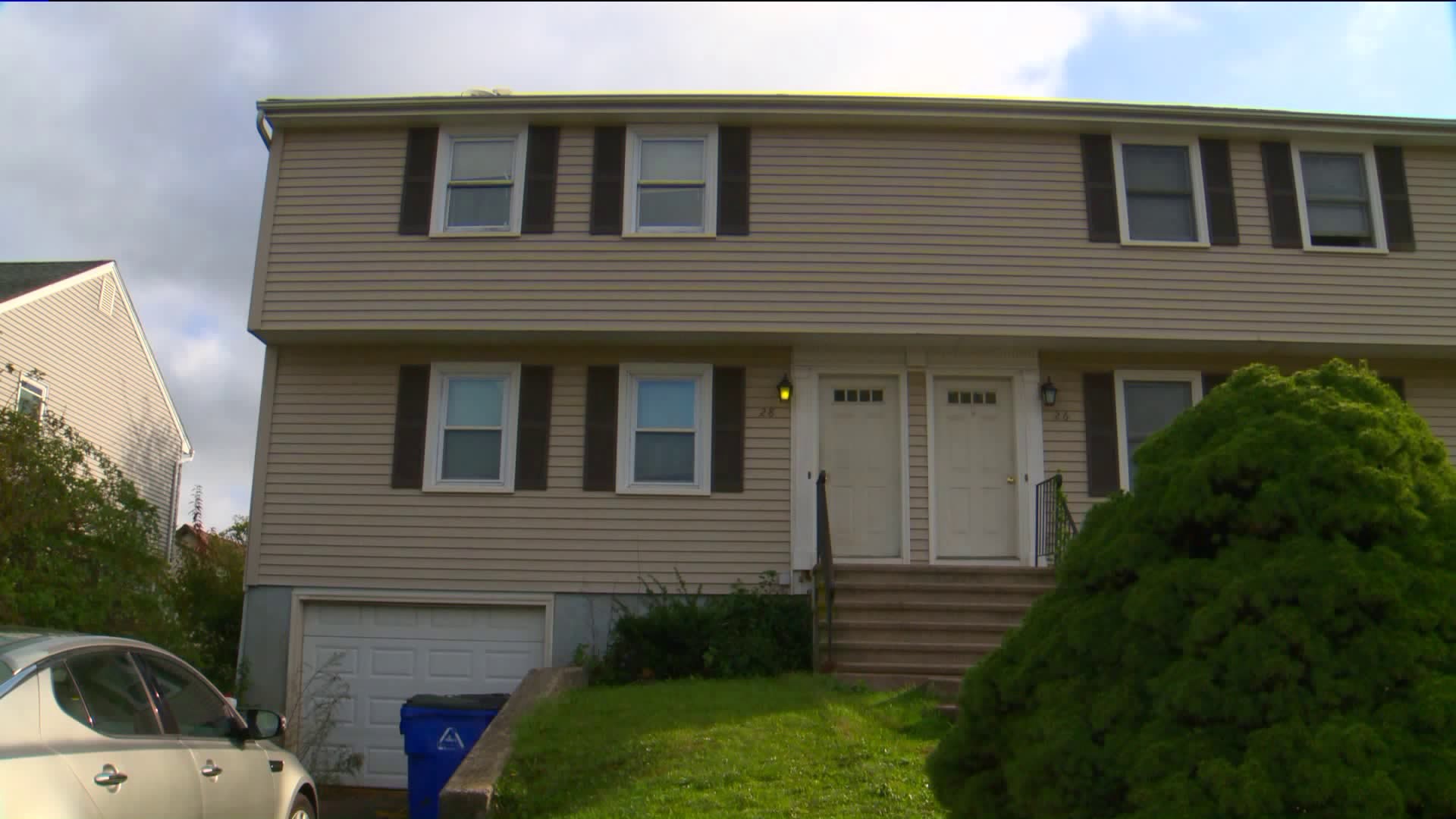 WETHERSFIELD -- Police arrested Noah Hendron, 18, of Wethersfield after they said he is a suspect in the fatal shooting of a 16-year old Thursday night.

FOX61 has learned the victim has been identified as Vincent Basile.

Police were called to the home on Alison Lane around 8:17 p.m. for a report of someone being shot. They said the caller reported his friend, Basile, was shot and Hendron left in a car.

Basile was pronounced dead on the scene when officers arrived.

A description of Hendron and his car was also reported and moments later, two police officers found Hendron’s car by Ridge Road and put him into custody.

Basile was a junior at Wethersfield High School and Hendron was a 2017 graduate there, according to Superintendent Michael Emmett.

Since students and faculty were made aware of Basile’s death Friday morning, grief counselors were on standby and will continue to do so until Monday.

“I personally didn’t know him, but I saw a bunch of people that did and they were like making signs and I went to the bathroom at one point and some girl in eyeliner put RIP Vinny on the mirror,” said Ashley Franco, a student.

“It was a little weird. The mood was kind of … I don’t know, dank you could say throughout the whole day,” said Andrew Gardon, a student.

The police chief held a press conference Friday afternoon addressing the media on the incident and the mayor and superintendent also made a few statements.

“Obviously this is a terrible loss to our school community,” said Superintendent Michael Emmett.

Court documents revealed the gruesome details. Police said Hendron pointed the gun at Basile and pulled the trigger, unaware the gun would go off.

Basile was shot in the head.

“Something that fortunately doesn’t happen very frequently in a community like Wethersfield where such an awful tragedy typically escapes us,” said Mayor Paul Montinieri.

One neighbor said he used to see Basile and Hendron play outside as little kids.

“I know those kids, nice kids. That kid and his sister. They used to play here as little kids. They’re nice kids,” said Nadin Hanna of Wethersfield.

As police continue their investigation, they also are coming to grips with the tragedy in their own community.

“It takes its toll on any police officer,” said Chief James Centran.

"On behalf of our community, we wish to express our deepest condolences and sympathy at the tragic events of last evening, which resulted in the loss of a young life, a student in our Wethersfield High School. We also want to extend our appreciation to first responders particularly members of the Wethersfield Police Department whose incredible actions resulted in the prompt apprehension of a suspect.

Sadly, the arrest involved a young Wethersfield resident. The Wethersfield Public Schools, under the guidance of Superintendent of Schools has provided comprehensive services and support to students, friends and family affected by this untimely loss of life. They will also be on call all weekend to facilitate any needs from any member of the community seeking support.

Wethersfield, very gratefully, has had rare occasion to face such a terrible turn of events. And, on behalf of our town and the extended staff and leadership of the town, we wish to extend our thoughts and prayers to those deeply affected by this loss of a young man." 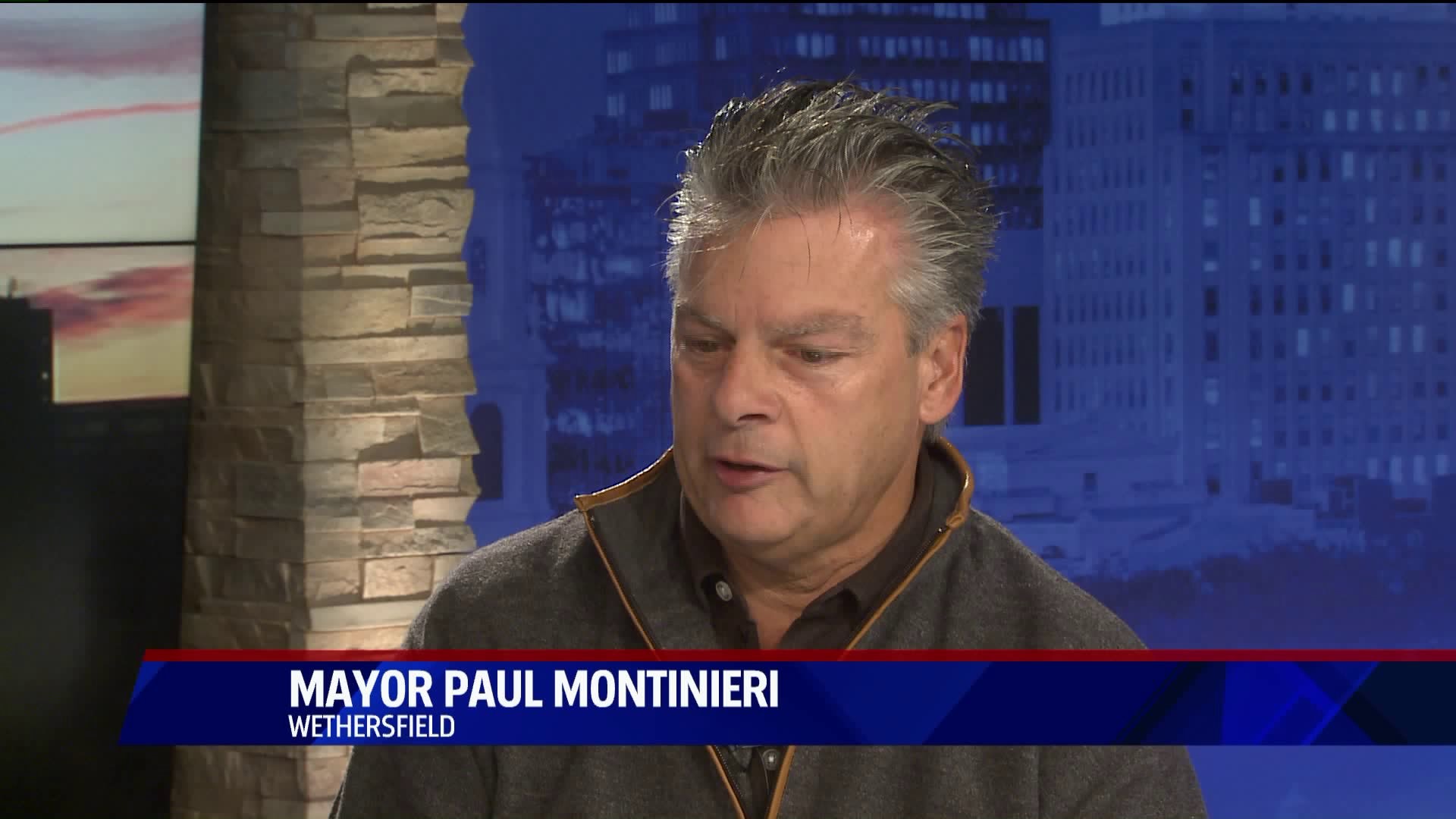 Hendron has been charged with murder and use of a firearm. He is being held on a $1,000,000 bond and this incident remains under investigation.

A GoFundMe page has been set up for Basile here.