When should kids start using makeup?

What little girl hasn’t played in her mother’s makeup bag? For today’s adults that was probably our first introduction to makeup, and we didn’t leave the house ... 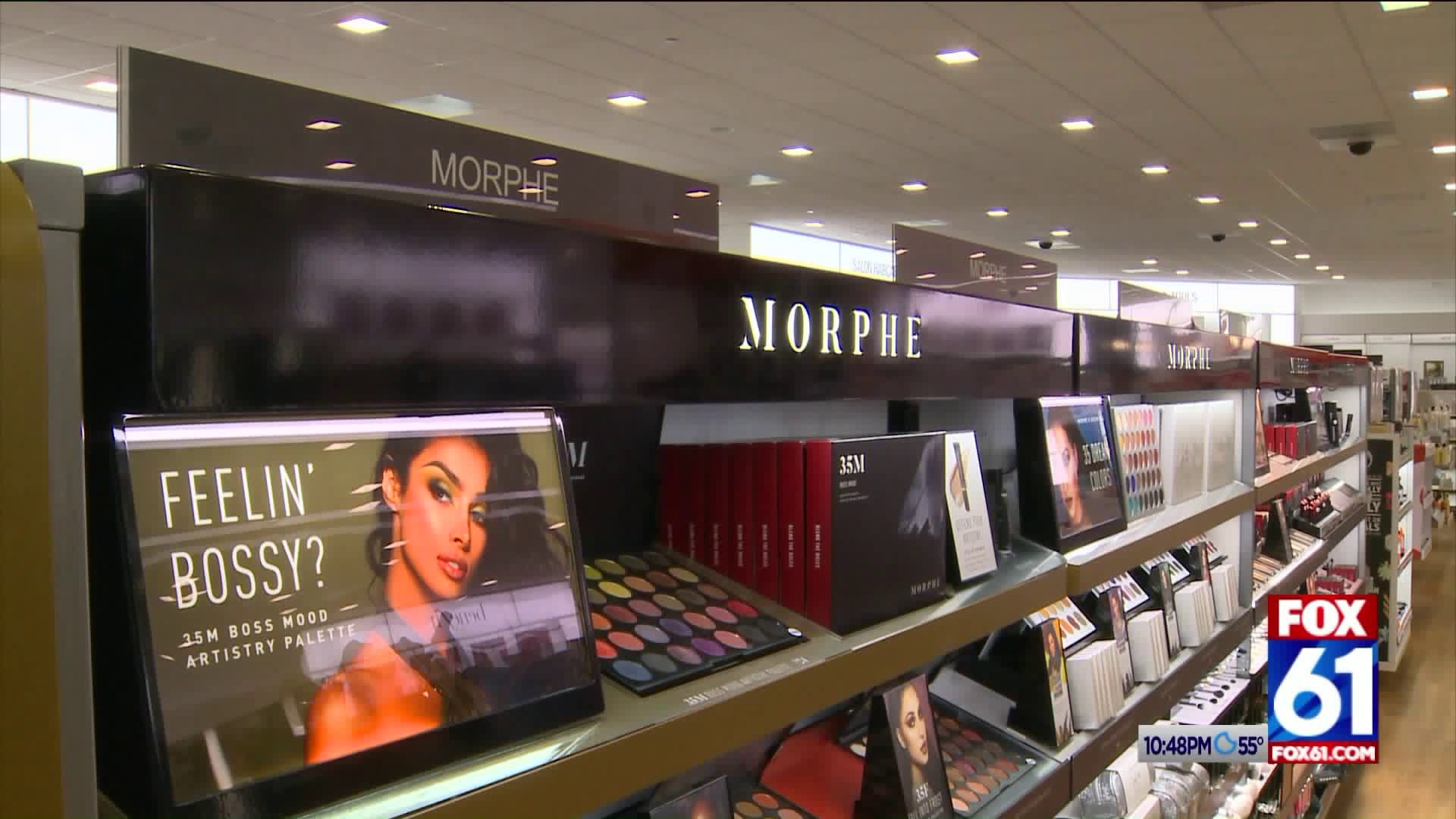 What little girl hasn’t played in her mother’s makeup bag?

For today’s adults that was probably our first introduction to makeup, and we didn’t leave the house like that until well into the teen years.

However, now it seems children are wearing makeup much earlier than previous generations.

A study by marketing agency, Mintel, found that 80% of 9 to 11 year olds in the US wear some form of beauty products. More than half of 12 to 14 year olds use mascara, eyeliner, and eyebrow pencils, and 45% also use foundation and concealer products, which is basically a full face of makeup.

“I started wearing makeup really young but that was for dance; like heavy full makeup, like foundation, eyeliner, fake eyelashes mascara. But on a daily basis I don’t wear a lot. A lot of girls straighten their hair every day put a lot of makeup on, lip gloss eyeliner and mascara on, I feel like a lot of people,” Isabelle Chamla-Saunders explains.

At 14 she mostly only wears mascara. Her mom, Dr. Laura Saunders thinks it’s because she had that experience with dance that make makeup more of a chore, and she’s happy with her daughters choice to wear minimal makeup. However, as a family psychologist she knows it an be a tough battle between preteens and parents. She suggests starting the conversation with asking why your child wants to wear it. She also says there is a hard line when it comes to what age is ok, “I can see upper middle school being a start, definitely not in elementary school. In elementary school you should be focusing on playing and making friends.” She adds that it’s good to have the discussion and work for a compromise.

Professionals in the beauty and makeup industry have noticed the age shift as well. “I’ve seen a change in the age, it’s becoming younger and younger. A lot of new beauty customers are preteen opposed to 17 years old,” explains Tiana Barnes.

Barnes works at Ulta Beauty in Avon and has been in the industry for 14 years. She says what’s really driving kids and their dollar at Ulta is makeup bloggers and social media. Youtube stars like James Charles has more than 16 million subscribers and more Instagram followers than the President. Charles’ Morphe palette has sold out globally several times and he’s just one of a new crop of internet personalities making their making on the beauty industry.

But how it this affecting young girls and their self esteem? That study by Mintel found that at least one in five girls, ages 8-14 has negative feelings about themselves *if they’re not wearing makeup. And Dr Saunders says it’s important that your child likes who they are inside and out.

“The hope would be that makeup enhances appearance. When you’re doing more drastic things to change your appearance that’s more worrisome because then your'e seeing yourself as deeply damaged and that’s concerning.”