Who is the patient at the center of the Connecticut Valley Hospital abuse allegations?

MIDDLETOWN —  Investigations into alleged patient abuse at the Whiting Forensic Division of Connecticut Valley Hospital are continuing. In the meantime a ... 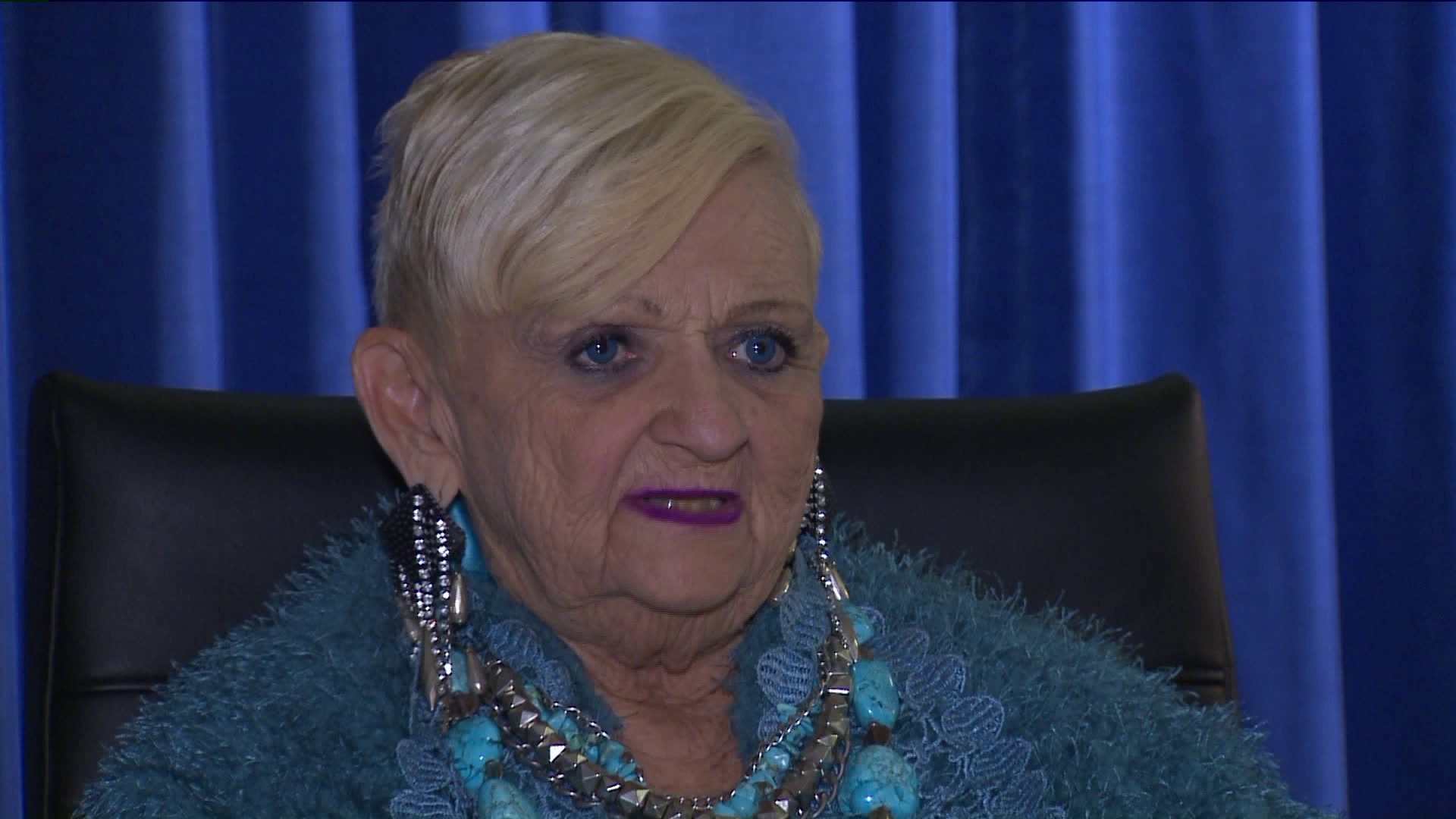 In the meantime a close family friend and the co-conservator to the patient at the center of the abuse shared insight into who the patient is with FOX61.

“He was fun, he had a sense of humor and he had a sense of purpose,” Dr. Karen Kangas, the co-conservator of the patient and a mental healthcare advocate, said.  She told FOX61 she’s know the man at the center of abuse allegations for decades.

“He once said in a letter that he wrote, he said I don’t know that I have any friends and I’ve never had a girlfriend, so much of what he’s missed in life,” Kangas said.

Kangas told FOX61 the patient was court ordered to Whiting Forensic back in the 1990’s when he was charged with killing his elderly father.  He was found not guilty by reason of insanity.

Kangas also said the patient served out his court ordered sentence, but remained at the hospital for the last 10 years due to a lack of improvement in his mental health and a concern for his ability to be able to reintegrate back into society.

The abuse that allegedly went on over at least in a one month period involved taunting, antagonizing, physical, and abuse sexual in nature, according to police arrest warrants of the accused staff members.  The police investigation and an inspection by the Department of Health and Human Services states the alleged abuse was all captured on surveillance video used in the patient’s room.  Those cameras were intended for 24 hour a day patient monitoring, according to the reports.

This abuse surfaced in April.  Since then, a total of 10 workers from Whiting Forensic have been arrested and charged with multiple counts of cruelty to a person.  A total of 37 workers have been suspended from the hospital as well.

FOX61 obtained transcripts of the bi-annual, state mandated hearings held for the patient.  In these hearings doctors for Whiting Forensic are required to present a patient status update to the state’s Psychiatric Review Board.

The transcripts included conversations about the patient’s “aggressive behavior” and “self-injury” triggering an order for two-to-one patient care with 24 hour monitoring.

The transcripts also reveal the patient was put in restraints 157 times over one two-year period.

The initial report of abuse triggered a full unit inspection by the Department of Health and Human Services this past spring.  In that report,the inspectors claim the hospital had a long list of “failures” including a failure to “ensure the restrain and seclusion rooms were free from dirt, debris, or maintained safety.” Another “failure” cited was that the hospital and its workers did not properly report abuse or harassment.

FOX61 received an anonymous letter on the issue that makes claims workers in the hospital tried to report abuse but were disregarded or retaliated against.

"I've learned it recently.  I met with the staff at Whiting and with some of the patients and that is something that they talk about so that is very concerning,” responded Miriam Delphin-Rittmon, Commissioner of the Department of Mental Health and Addiction Services who oversees the hospital.

"We investigate all instances of abuse and then act accordingly,” she added.  She said the department is actively responding to the allegations and working on making a wide-range of improvements.

“This is something that we are taking very seriously, I take this very seriously.  The fact that this happened is just … is just beyond words really, that somebody in our care could be treated so inhumanely,” Delphin-Rittmon said.

She also said she is working on a task force made up of people within the department at all levels to try to assess the changes needed within the hospital.

“Certainly the fact that this abuse happened and it wasn’t reported, that’s something that I’m trying to better understand.  That’s a central question in our HR investigation, that how is it that this could happen and people didn’t come forward,” Delphin-Rittmon said.  She added the department continues their own internal investigations into the matter.

In the meantime, Kangas said she and the patient’s brother are looking into what options they have to move the patient out of Whiting.

The patient is currently in a new unit on the Whiting Forensic floor, but under care of new staff, according to Kangas,

Connecticut Valley Hospital is a state-run facility which was $174 million to operate in fiscal year 2016.

Since the abuse allegations surfaced, the state leaders heading the Connecticut Public Health Committee launched their own investigation into the matter.  They will hold a public hearing Monday at the State’s Legislative Office Building.