‘Why now?’ says a local professor in response to Trump’s Jerusalem declaration

WEST HAVEN —  Among those who oppose President Donald Trump’s decision to recognize Jerusalem as solely Israeli’s capital is an Associate Prof... 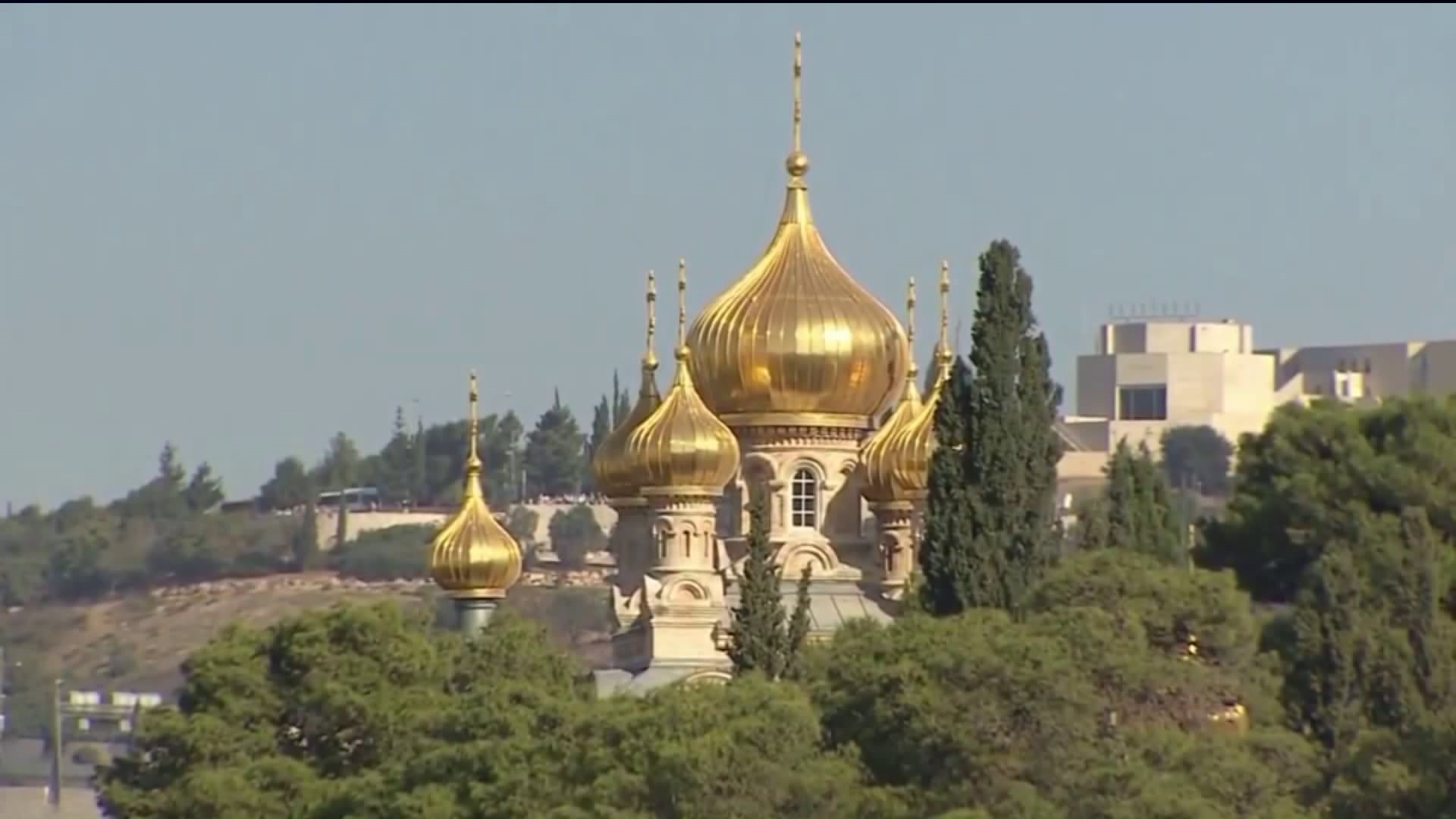 WEST HAVEN --  Among those who oppose President Donald Trump's decision to recognize Jerusalem as solely Israeli's capital is an Associate Professor at the University of New Haven, who served in the state department in the Middle East during the 1980's.

In 1995, Congress adopted the Jerusalem Embassy Act urging federal government to move the American Embassy to Jerusalem, while recognizing that city as Israel's capital, which every President prior to Donald Trump had exercised a waiver on.

"To say that we recognize Jerusalem as the capital of Israel and make no mention of the Palestinian claim to that capital I think will be making it very difficult for the US to be an honest broker," said Howard Stoffer, PhD, a University of New Haven Associate Professor of National Security.

And, he says, by and large, President Trump‘s announcement has brought about great concern.

"All embassies in the region now have shut down and are expecting violence or potential violence in the street," said Stoffer.

Others, like Dr. Stoffer, who have worked on the Middle East peace process for the United States, say America gains nothing by announcing this now.

"Many American Jews feel the same way," he added.

This sort of proclamation by Trump, he says, just supplies fuel to Palestinian and Arab extremists "to say 'see the United States never was honest about what approach was.'"

Trump insists the United States wants a deal that is great for the Israelis and the Palestinians and says U.S. will not take a position on sovereignty and contested borders.

A March 2016 Gallup poll found that more than half of Americans didn’t have an opinion when asked if the U.S. embassy should move from Tel Aviv to Jerusalem. But, of those who did weigh in, 24 percent supported the move and 20 percent did not.