Why the drug Flakka is especially dangerous

A survey released last week found that roughly one percent of U.S. teenagers have knowingly tried the dangerous drug flakka, which is a close cousin to a drug w... 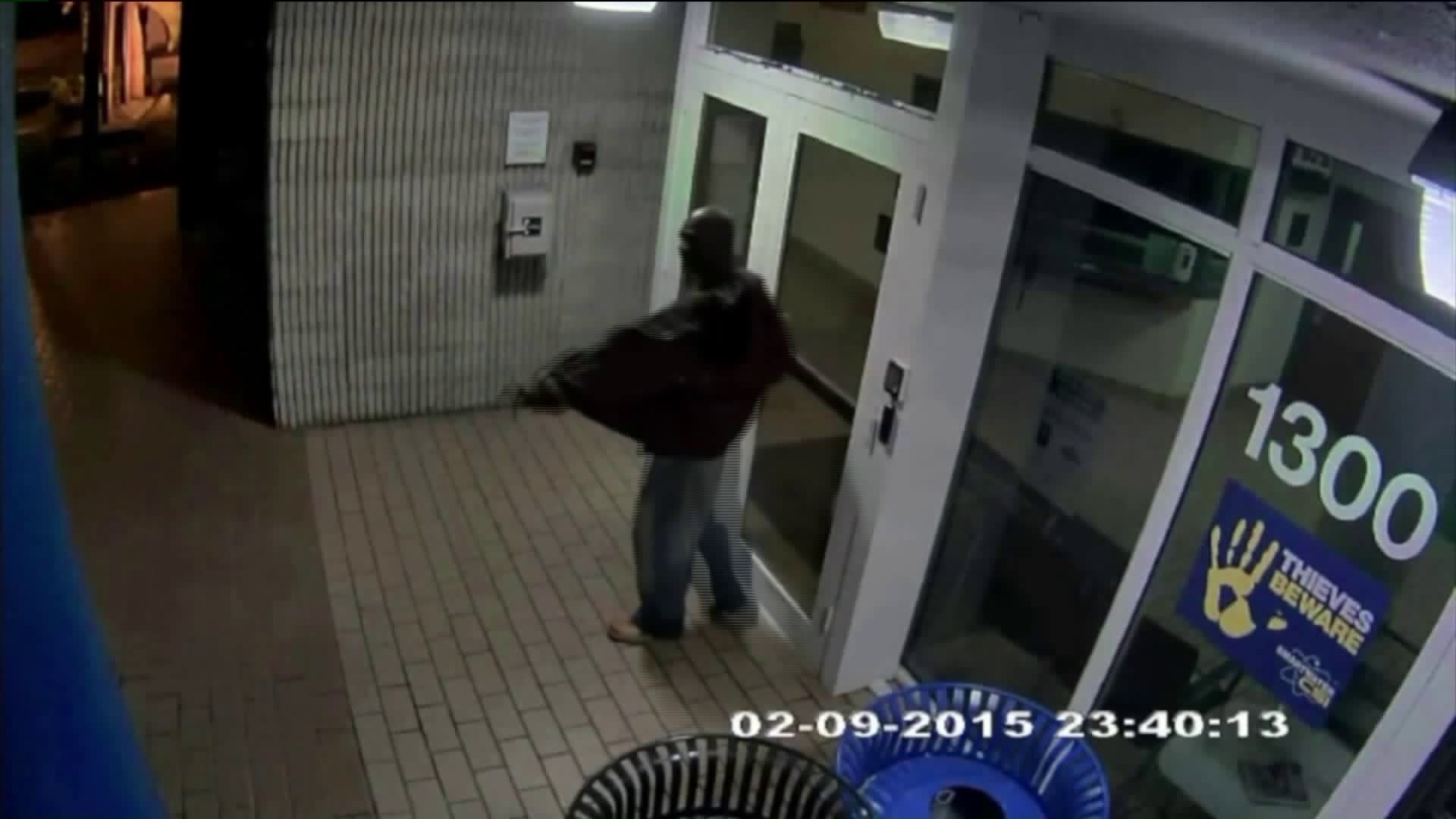 A survey released last week found that roughly one percent of U.S. teenagers have knowingly tried the dangerous drug flakka, which is a close cousin to a drug with a more familiar street name – bath salts.

According to pharmacist Dr. Michael White, both drugs are form a family of drugs called synthetic cathinones.

“What makes it a little bit different is, in addition to some of the feelings of energy and euphoria that you can experience, and with the increases in blood pressure and heart rate that you get with any of those types of stimulants, it also has a little higher risk of causing psychosis,” he said.

Combine that psychosis with a drug-fueled adrenaline rush, and it sometimes takes a whole team of police officers to contain one user.

“…and then when they run into the street they’re running in the street crazed but with all of this boundless energy,” said Dr. White.

Dr. White said that rush can cause long-term damage, aside from any ways that users find to hurt themselves while high.

Compounding the problem - when flakka users overdose, it can be hard for doctors to help them quickly, because many drug tests currently don’t test for flakka.

“If they don’t know that you’re taking it, and they have to guess what it is, and that process of working through that system ends up postponing the time in order to get the best type of therapy for you,” said Dr. White.

The study, from researchers at NYU Langone, said just under one percent of teenagers have knowingly tried flakka, but Dr. White said more teens may have unknowingly tried it.  He also said that one percent appears to not be uniformly spread around the country, instead being more clustered in certain populations.