NORTH WINDHAM — A confirmed case of Tuberculosis has a school on alert in North Windham. Charles H. Barrows STEM Academy is working with the state’s Department ... 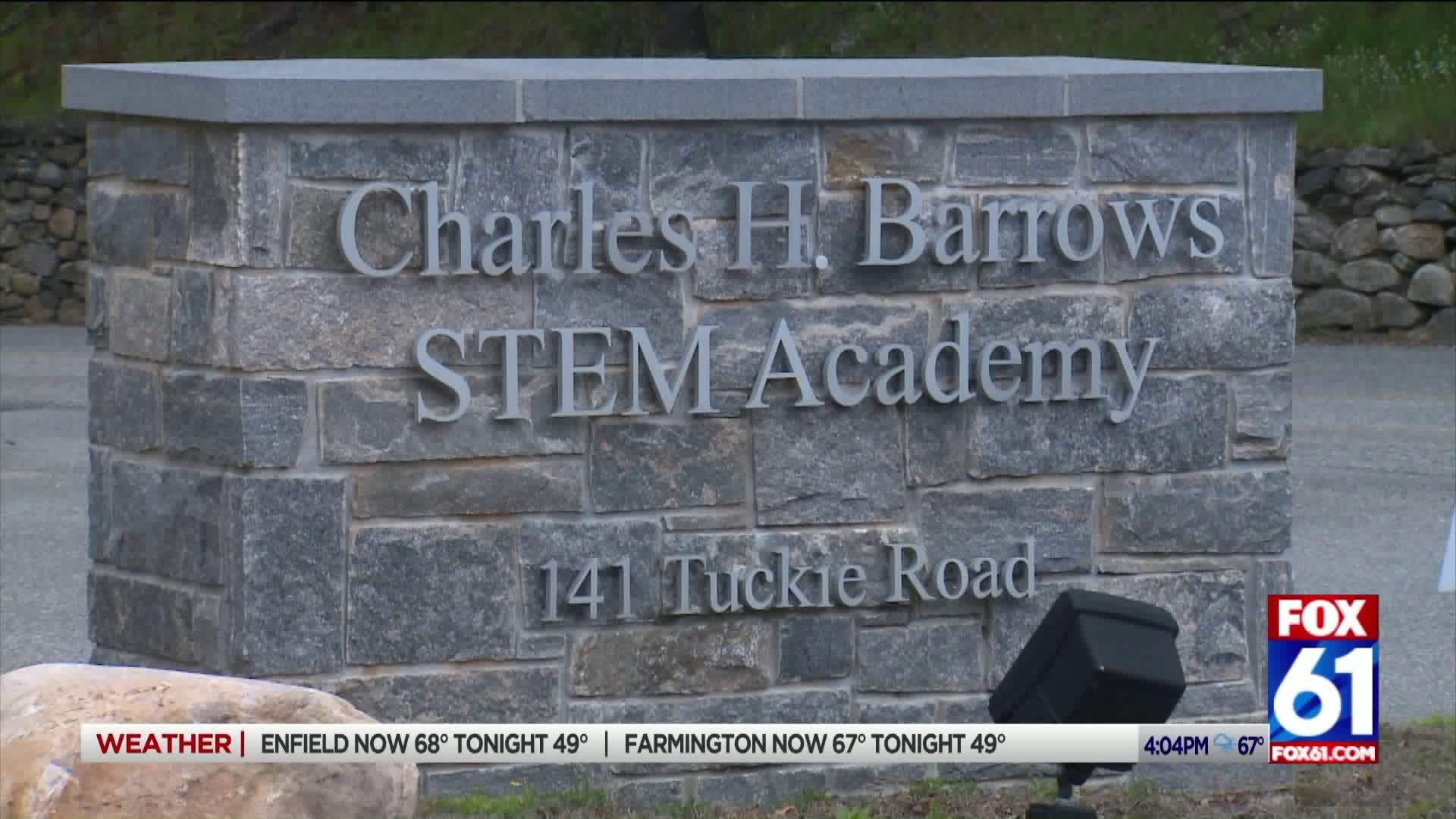 NORTH WINDHAM — A confirmed case of Tuberculosis has a school on alert in North Windham.

Charles H. Barrows STEM Academy is working with the state’s Department of Health and notifying parents.

Taylor says the school sent out a statement that one person was tested positive for Tuberculosis.

It’s unclear if the individual is a student or a faculty member.

The school, in a statement, said in part:

“We are taking this important health matter very seriously, although the risk of students or staff becoming infected is very minimal...”

The statement went on to say the school is working with the Department of Health who says this is a rare case.

Dr. Lynn Sosa is the Tuberculosis Coordinator for the Department of Health and says it will be testing close friends and family with the infected person, but says an outbreak is unlikely.

Dr. Sosa said, “Once people might have been exposed there is no on-going risk if people are feeling well even if it’s determined that they have the bacteria in their body they can not give it to anyone else so most people that have tuberculosis are not sick and cannot give it to anybody else.”

In the community, some members say they have faith in modern medicine.

Jedidiah Spague said, “For me based on modern medicine and the antibiotics they have, the vaccines I’m not too worried about it but I guess it’s a little bit scary.”

Nationally, Dr. Sosa says only 9,000 cases were reported with 51 being in Connecticut.

Although these numbers are the lowest ever, parents like Taylor say they will take precautions.

Taylor said, “I trust the school I’m just concerned because I thought everybody was supposed to be vaccinated, we are supposed to protect our kids from these diseases but they keep coming back.”

School officials are set to host a Health School Community Information Forum on Thursday, May 23 at 6:00 PM.