HARTFORD – With the Government shutdown now 33 days old the support in Connecticut continues to increase. There are museums, attractions, and restaurants that a... 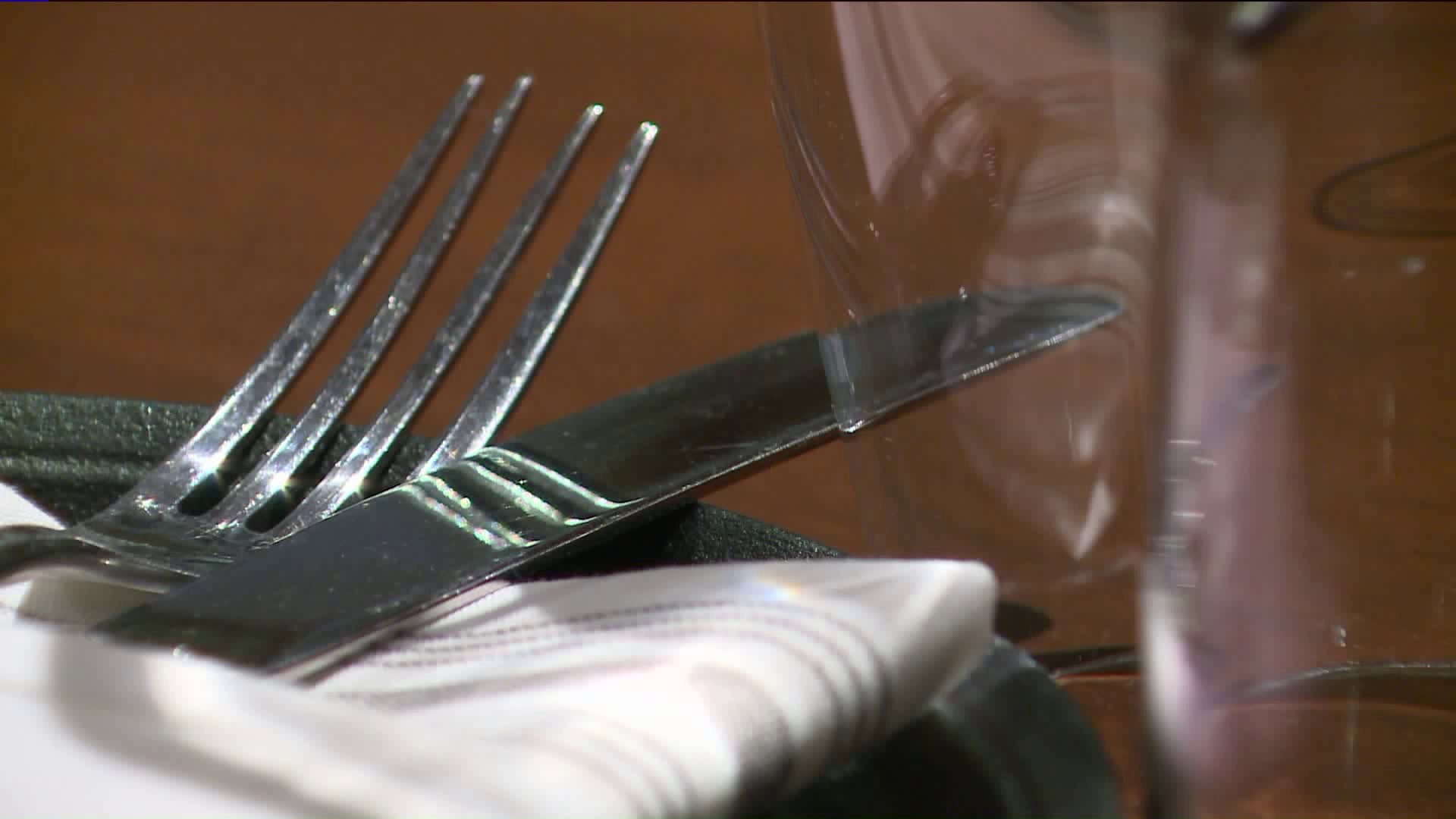 HARTFORD – With the Government shutdown now 33 days old the support in Connecticut continues to increase.

There are museums, attractions, and restaurants that are getting out the word to help affected employees. In Hartford, Chef and restaurateur Tyler Anderson is offering house accounts to government employees currently working without a paycheck. Anderson, who owns, Porron and Pina in the Goodwin Hotel, West Hartford’s Cook and the Bear, and Millwrights in Simsbury said, “eat now, pay later, that’s what we are doing.” Anderson added that helping the government workers that help all of us is simply the right thing to do.

“We’re surrounded by federal workers,” Anderson said, “it’s just not fair, in our opinion, that they have to change their lifestyle because the people in government are having a tough time getting their act together.”

In West Hartford, Bob Hagmeier, owner of the newly renovated Harry’s Pizzeria and Tavern – West Hartford Center, is offering fifty percent off the food bill for any government worker on furlough on both Mondays and Tuesdays after 4pm. “They just have to show their federal I.D.,” Hagmeier said. “We are doing what we can to make their lives just a little bit easier.”

From gourmet to garbage, Hartford based All Waste, Inc. is even getting into the act to help government workers missing their paychecks. Russ Lallier, a partner with All Waste said the trash and recycling company is offering free pick up for their residential customers  who are government employees affected by the shutdown. “They serve us so this is the right thing to do to serve them, “ Lallier said, adding, “if the shutdown were to end today we will still offer them the first three months free to help them get back on their feet.”

For affected government employee, opening a house account with one of Tyler Anderson’s restaurants can be done by clicking on the links…