HARTFORD — A Hartford woman called 9-1-1 to report a problem with her pizza order, and police have released the recording. It happened a few weeks ago reg... 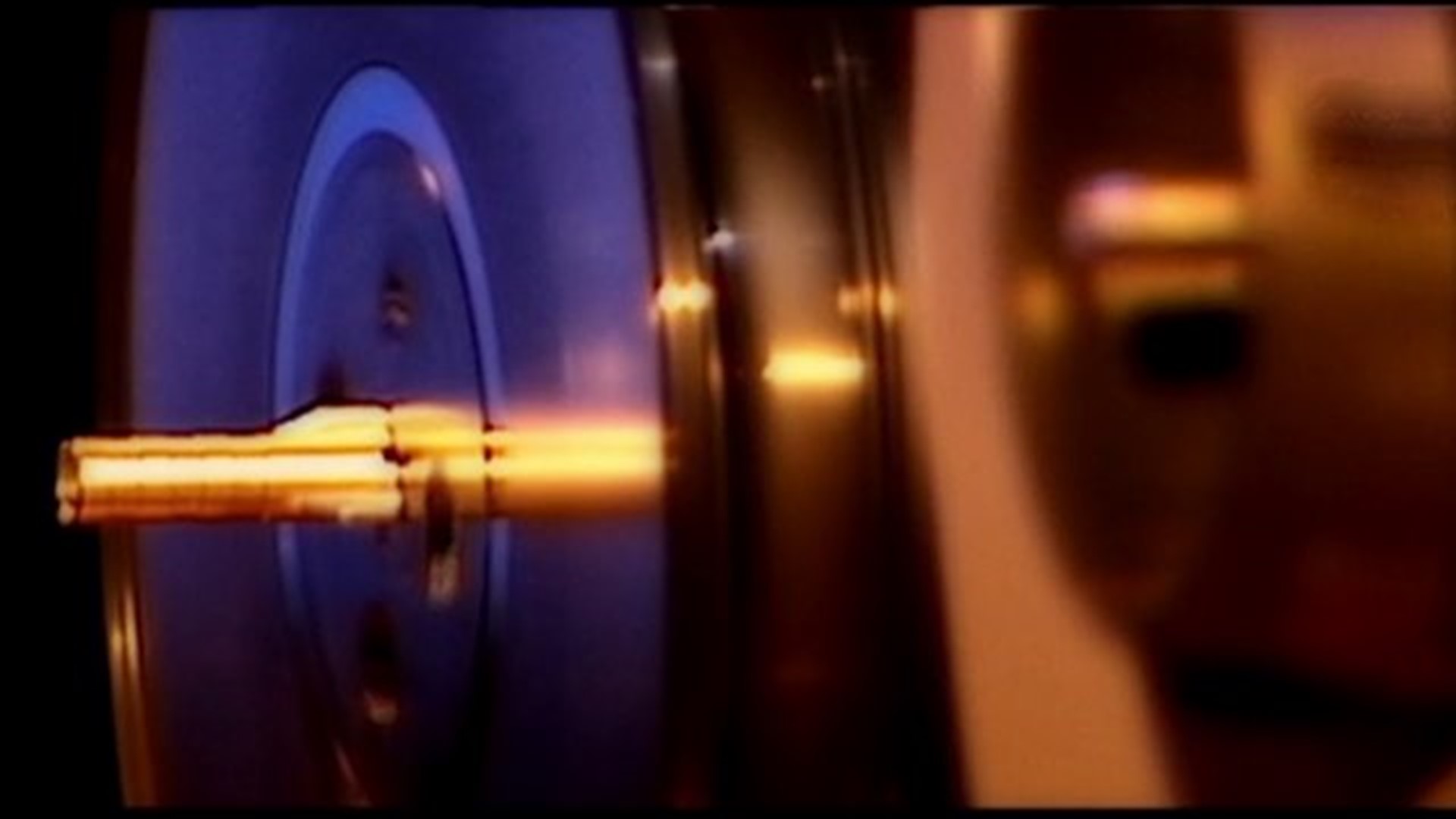 HARTFORD -- A Hartford woman called 9-1-1 to report a problem with her pizza order, and police have released the recording. It happened a few weeks ago regarding an order from Empire Pizza on New Britain Ave in Hartford.

"I just have a question," the woman identified as Ashley said. "If our pizza and they don't want to give me my money back, can you guys do something?"

"Ma'am, that's something you have to take up with them," the dispatcher said. "But, that's not something you would dial 9-1-1 for. 9-1-1 is for life threatening emergencies only."

The dispatcher remains calm and patient through the call.

"Can you call the pizzeria or something?" Ashley asks again.

"Well, what happened?" asks the dispatcher.

"I ordered a small pizza, half cheese and half bacon. They bring me half hamburger. So I called them back and they don't want to give my money back. They keep hanging up on me."

"That's not a police matter ma'am. You're going to have to work that out with the pizza shop."

The dispatcher tells the woman she can have an officer meet her at the pizza shop if she would like.

"If you go over there, you can call and have an officer meet you there," she said. "But an officer isn't going to just call them and have them give you your money back."

The dispatcher took Ashley's information, told her to wait outside the pizza shop, and sent an officer to the location. According to the pizza place, the woman ate half the pizza, demanded her money back plus another pizza. Police told the owners to "forget it."

"In an actual emergency situation we ask that they take note and use this as a learning opportunity," said Deputy Brian Foley of the Hartford Police Department. "This is not the type of thing that we want people calling 911 for."

Ashley will not be charged with misuse of 9-1-1, according to police, but dispatchers do remind everyone to only use 9-1-1 for a true emergency.

"Many of the calls are life threatening but you can imagine how stressful it gets when we field a call that obviously isn't and it's something is very minor," said Clayton Northgraves, Director of Emergency Services and City Communication for the city of Hartford. "It does get very frustrating for the dispatchers but they do handle each call professionally." 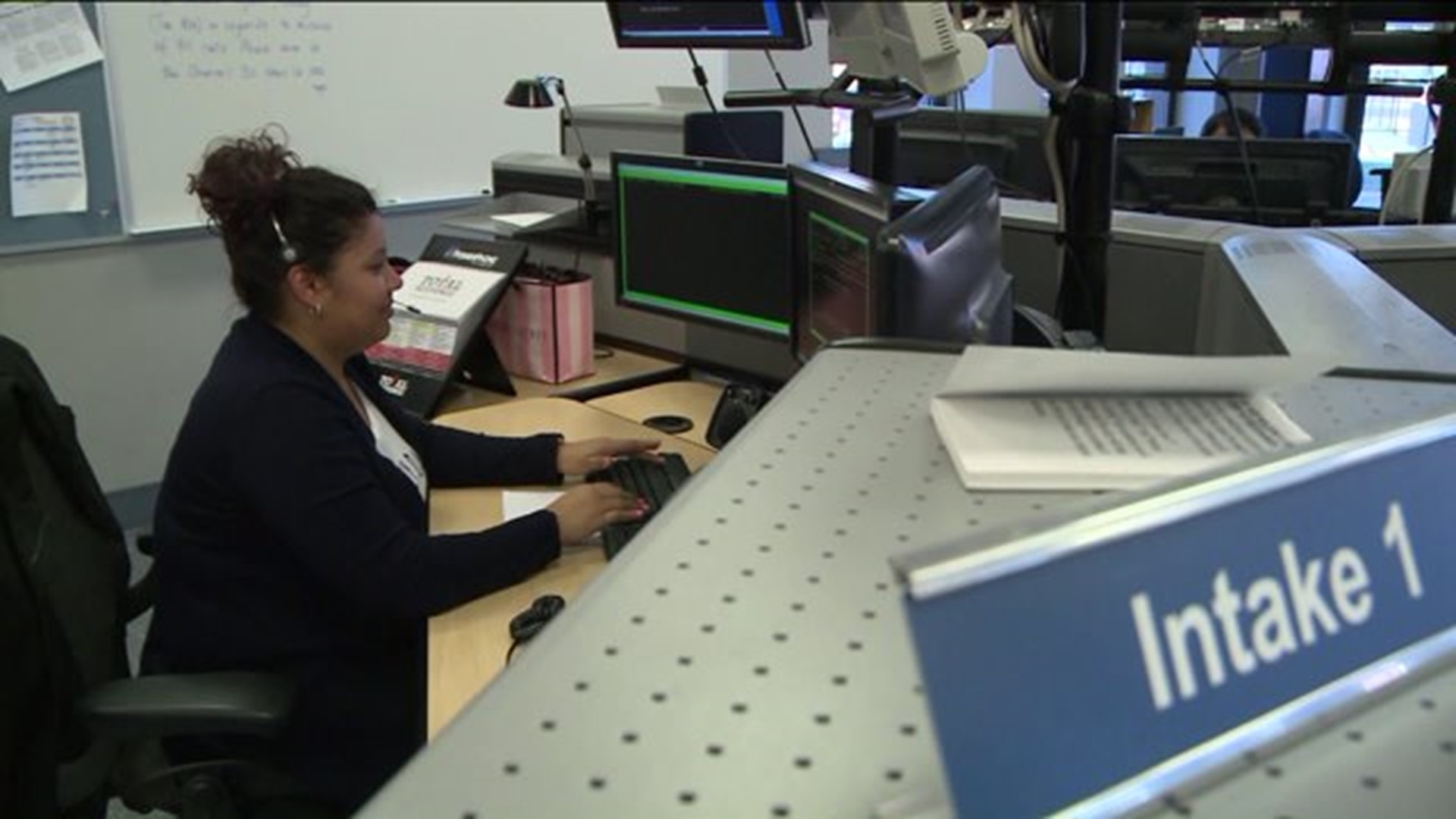