HARTFORD — The family of a Hartford woman is mourning her death after police say a woman was found dead on Wethersfield Avenue early Saturday morning. “My... 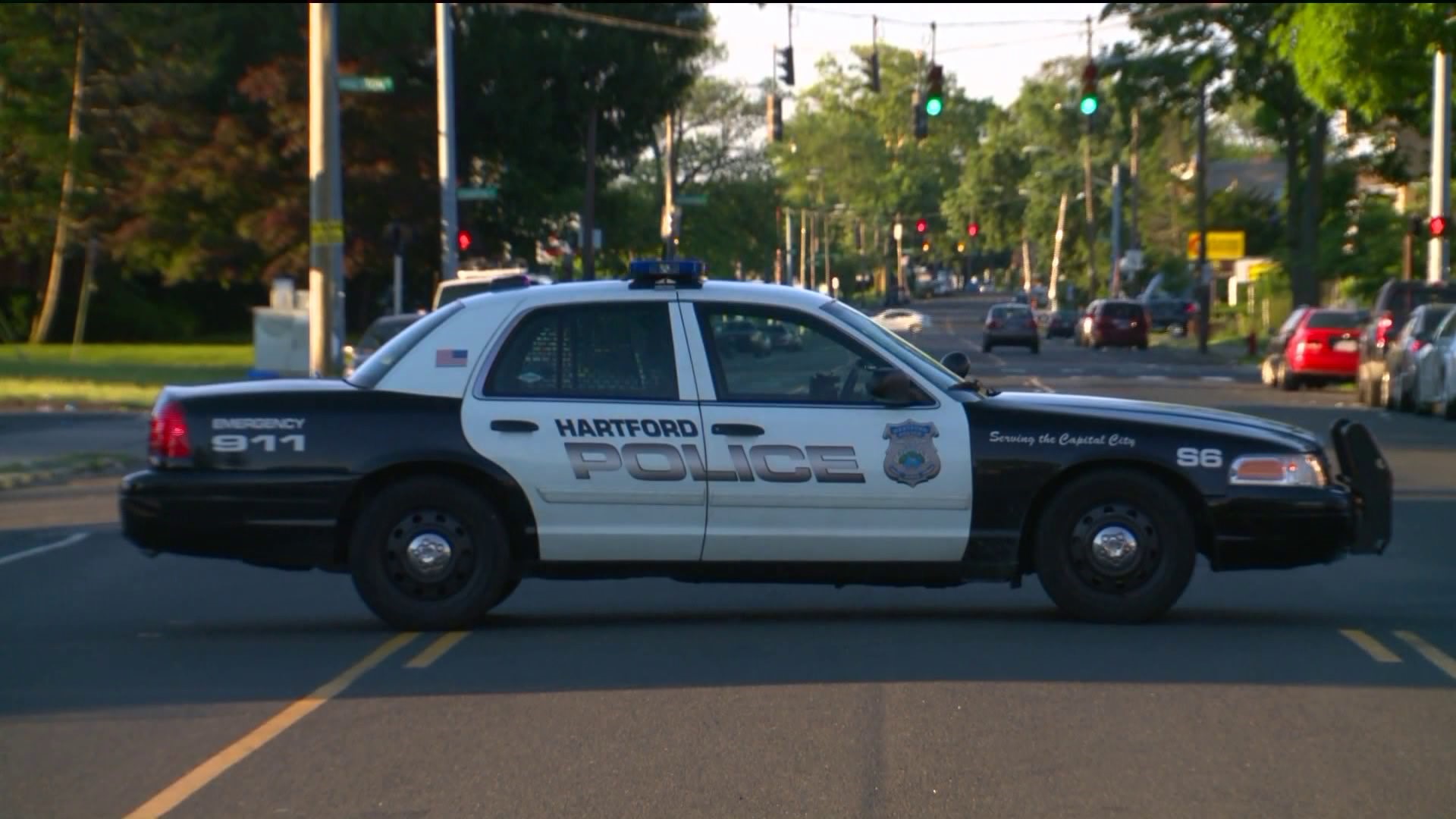 HARTFORD -- The family of a Hartford woman is mourning her death after police say a woman was found dead on Wethersfield Avenue early Saturday morning.

“My niece was a beautiful person, said Maribel Castro. “She had a beautiful heart. She was just going through some rough times in her life. She needed some help.”

Hartford Police said officers arrived to the scene shortly after 4 am for a report of a person struck by a vehicle.

After arriving, officers found an unresponsive woman who was later pronounced dead on scene.

“Whoever did this to her I hope they find them,” Castro said. He has an infinity 2003, supposedly a silver car.”

Police said surveillance video shows the woman lying in the street when she was run over by a silver vehicle officers describe as a 2003-2006 silver Infiniti G-35.

They said there may be damage to the vehicle on the lower portion of the front bumper on the passenger side.

“I see around something, the lady, she destroyed head,” said Edmundo Mera.

Mera lives on the corner of the crime scene, which he said he saw while walking his dogs.

After looking at her picture, Mera recalls Lopez complementing his dogs.

“Coming in, walking the bus,” Mera said. “I have the doggies. She said you have cute doggies. So I remember her. I remember.”

Lopez‘s family says she leaves behind five children, including a 14-year-old-son. She also has four daughters, ages 13, 5, 4 as well as 1 year old baby.

Perez describes Lopez as one of the most giving people she has ever known.

“She would help everyone who need the help,” Perez said. “She never said no to nobodies. She always was there.”

Police said a search for witnesses as well as a damaged vehicle did not turn up any results.

Anyone with information about this crime is asked to contact the Hartford Police Department.