WATERBURY — A 75-year-old woman struck in a hit-and-run crash this week has passed away from her injuries. Police said the woman, identified by family as ... 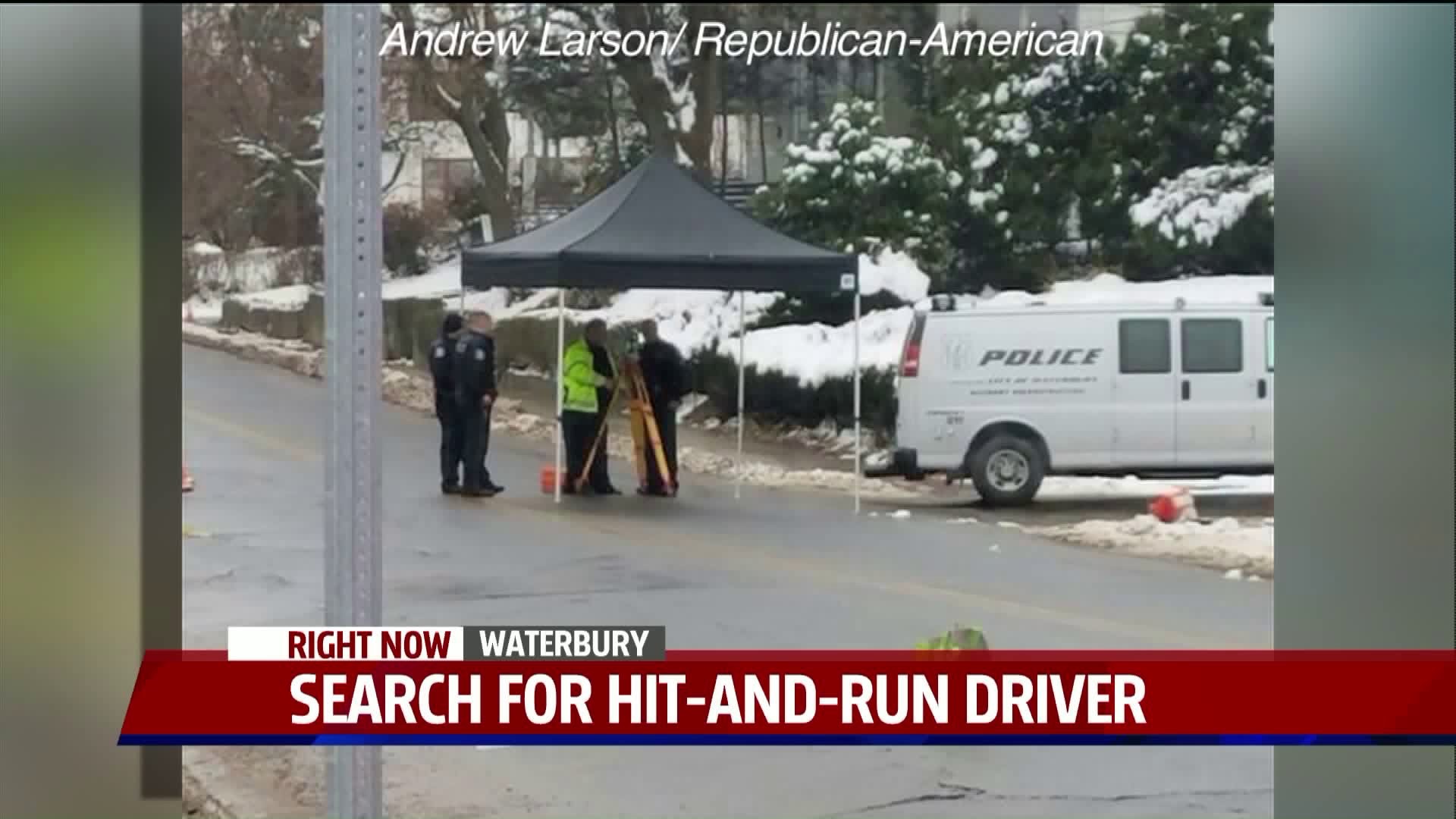 WATERBURY -- A 75-year-old woman struck in a hit-and-run crash this week has passed away from her injuries.

Police said the woman, identified by family as Geri LaPio, was hit near Nottingham Terrace and Cooke Street at 6:30 a.m. before the vehicle fled the scene. LaPio was transported to St. Mary's Hospital for treatment of numerous injuries which included broken femur, a broken hip, and a skull fracture.

LaPio remained in the St. Mary's intensive care unit until Thursday, December 14, when family members decided to move her to the Hospice Care Unit. She stayed there until about 2 p.m. Friday, when she succumbed to her head and neck injuries.

"The driver who hit [our aunt] on Tuesday morning, as she was about to begin her daily walking routine visiting people throughout Waterbury, needs to come forward and take responsibility for his or her actions. Geraldine's sisters, Loretta Ferland, Sandra Lango and Barbara Rivard and their families thank everyone for reaching out with thoughts and prayers. At this time, all funeral arrangements will be private and there will be no calling hours. The family again asks that anyone who thinks they may have seen or heard anything related to this horrific crime please come forward to bring closure to the untimely death of our loved one."

Anyone with information about this accident is asked to call police at 203-574-6921.