HARTFORD — Connecticut Coalition Against Domestic Violence (CCADV) celebrated Year of the Woman on Friday and recognized over 80 women leading efforts at ... 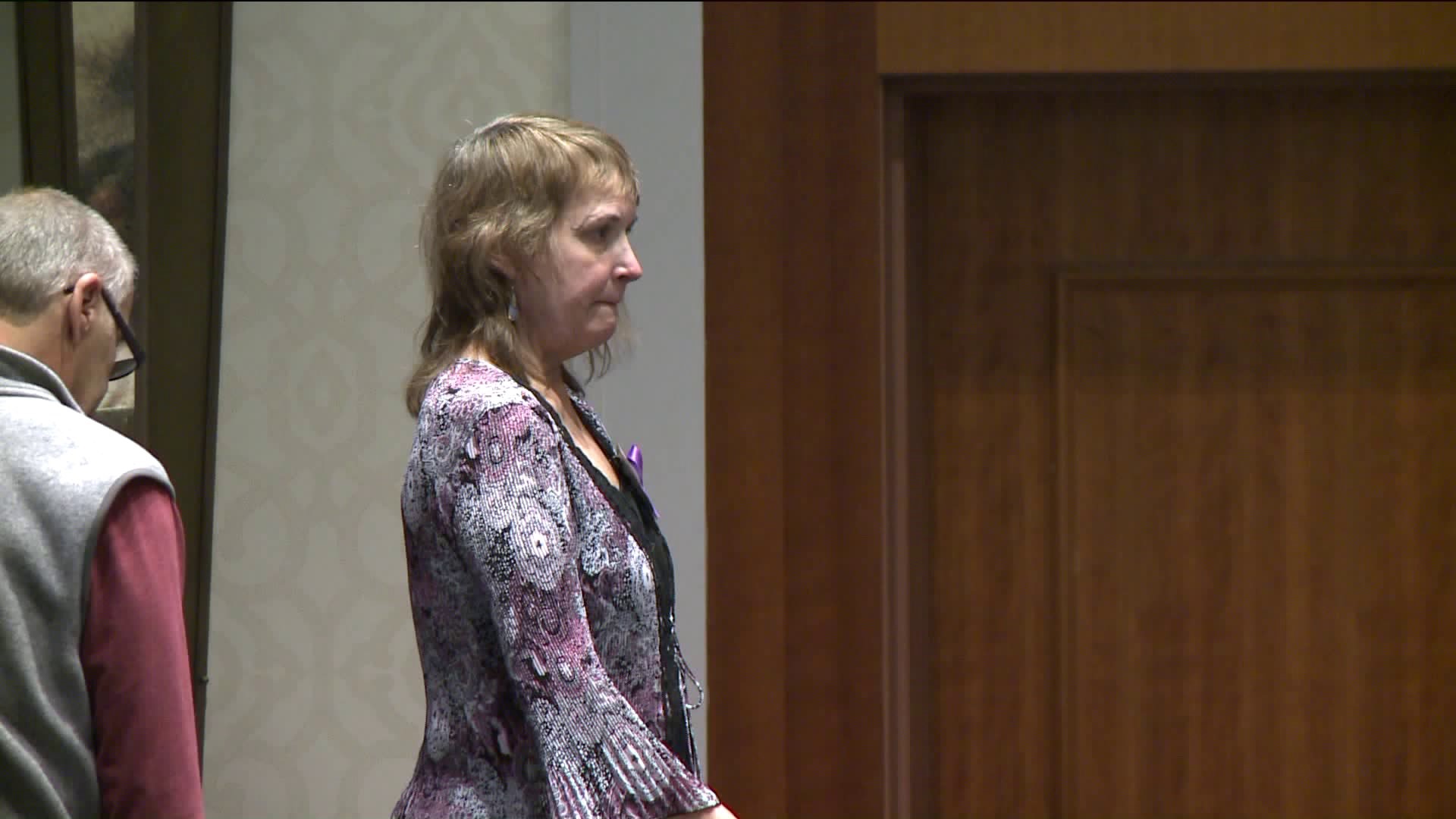 HARTFORD --- Connecticut Coalition Against Domestic Violence (CCADV) celebrated Year of the Woman on Friday and recognized over 80 women leading efforts at local and state levels to improve the lives of domestic violence survivors and their children.

The breakfast awards also awarded Tracey Motuzick (formerly Tracey Thurman) and attorney Jill Davies as Coalition Crusaders. Davies is the Deputy Director of Greater Hartford Legal Aid and was honored for her longstanding work within the field to strengthen advocacy on behalf of survivors.

Tracey Motizik was honored for her courage to be a voice for other victims and survivors following a near-fatal attack by her ex-husband.

On June 20th 1983 Tracey’s then husband Charles Thurman attacked her with a knife, nearly taking her life after months of threatening and harassing her. She later sued and won her case against the Torrington police department for failing to protect her.

“Unfortunately something like this has to happen before we see any change but I’m able to have the voice for the women and children that didn’t make it,” Motuzick said.

Her story and lawsuit led to the 1986 family violence prevention and response act, which requires police department to respond aggressively domestic violence complaints.

“These 80 women are individuals who are serving on boards of local domestic violence program and raising money. These 80 women are law enforcement officers and women who are leading the charge,” CCDAV CEO Karen Jarmoc said.