NEW HAVEN —  With Yale University and some of its graduate students at odds over a union vote, the University is anticipating a disruption during Monday&#... 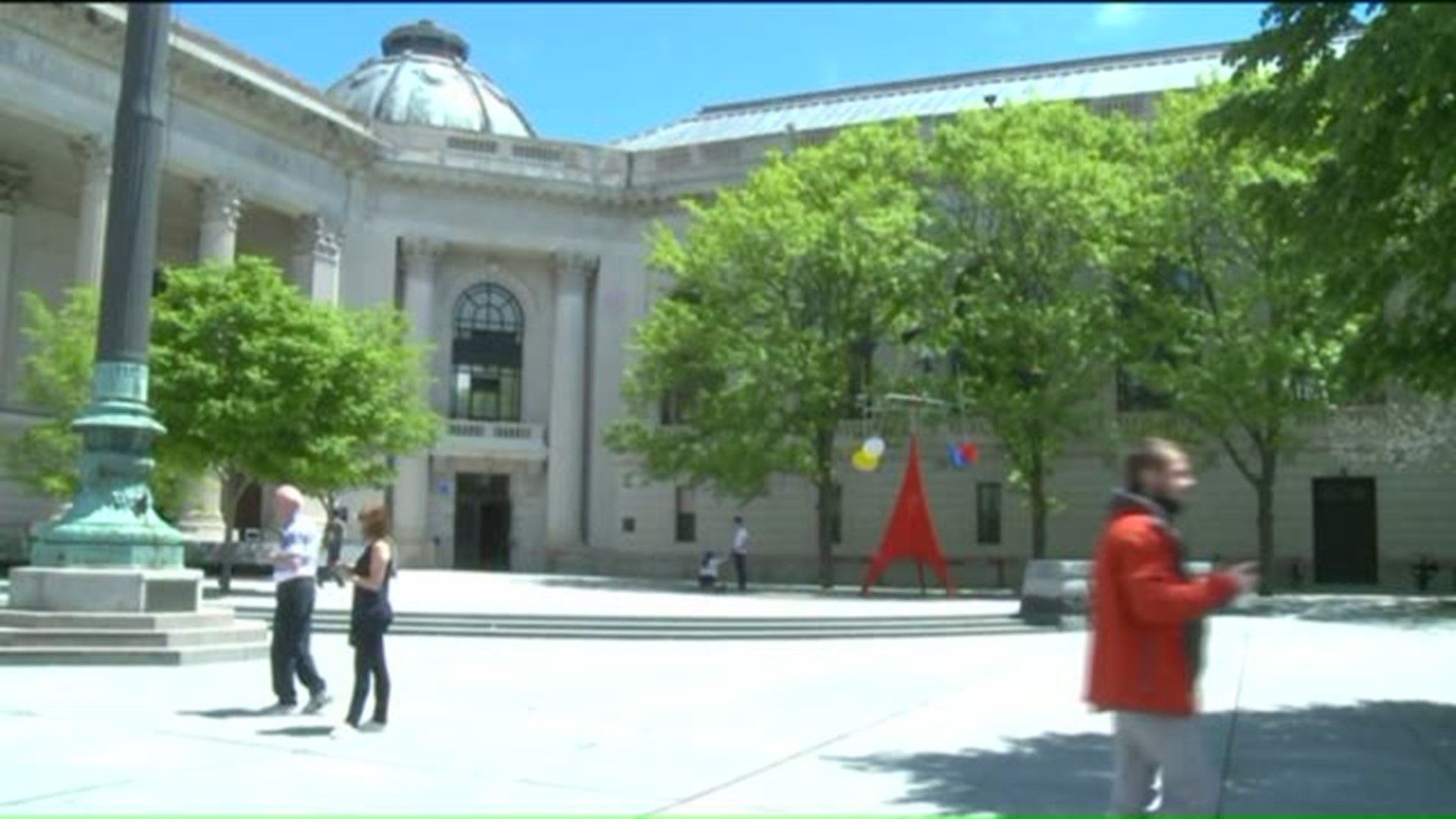 NEW HAVEN --  With Yale University and some of its graduate students at odds over a union vote, the University is anticipating a disruption during Monday's commencement ceremonies.

"We are hopeful that this will not be marred by the call that the union has made to outsiders to come to New Haven and to, and to have a demonstration," said Eileen O'Connor, Yale Vice President of Communications.

"We have reached out to the labor movement on the East Coast and across the country. So, there will be a lot of people here," said Robin Canavan, a Yale graduate student, who was among the first eight students to take part in a fast that started April 27 and continues.

Canavan did say, while the students fighting for unionization are hoping for a large turnout Monday, "there are no plans" to interrupt the graduation.

At issue? Yale's appeal of February's vote by graduate students to unionize because this union only permitted grad students from eight of Yale's 56 graduate school departments to take part in the election.

"That micro strategy has never been used in a university setting before and we are appealing the legality of that to the full National Labor Relations Board," said O'Connor.

At Yale's peer institutions, including Harvard and Columbia, elections were held across the entire graduate school, with several thousand students voting.
But at Yale, Local 33’s non-inclusive strategy resulted in only 228 of the 2,600 Ph.D. students in the Graduate School casting eligible votes.
"I think, ultimately, their goal is to delay long enough that Trump can fill the two open positions on the federal NLRB," countered Canavan.

Until Yale's appeal is heard, O'Connor said negotiating with the graduate students is premature "because we believe they are students. They are paid whether they are teaching or not. They teach less than 1/6 of their time here at Yale," she said.

Included in the graduate students' compensation package is a $30,000 annual stipend, free tuition and free healthcare. But, the grad students take issue with that healthcare.

"I've had friends wait up to six months or more to see someone through Yale mental health," said Canavan.

O'Connor notes that school is anything but anti-union, pointing to five year contract agreements reached with Locals 34 and 35, which represent the local clerical, service and maintenance employees.