May Art Lesson with Noah Todd

Learn how to create a shadow puppet; and you could win a prize! 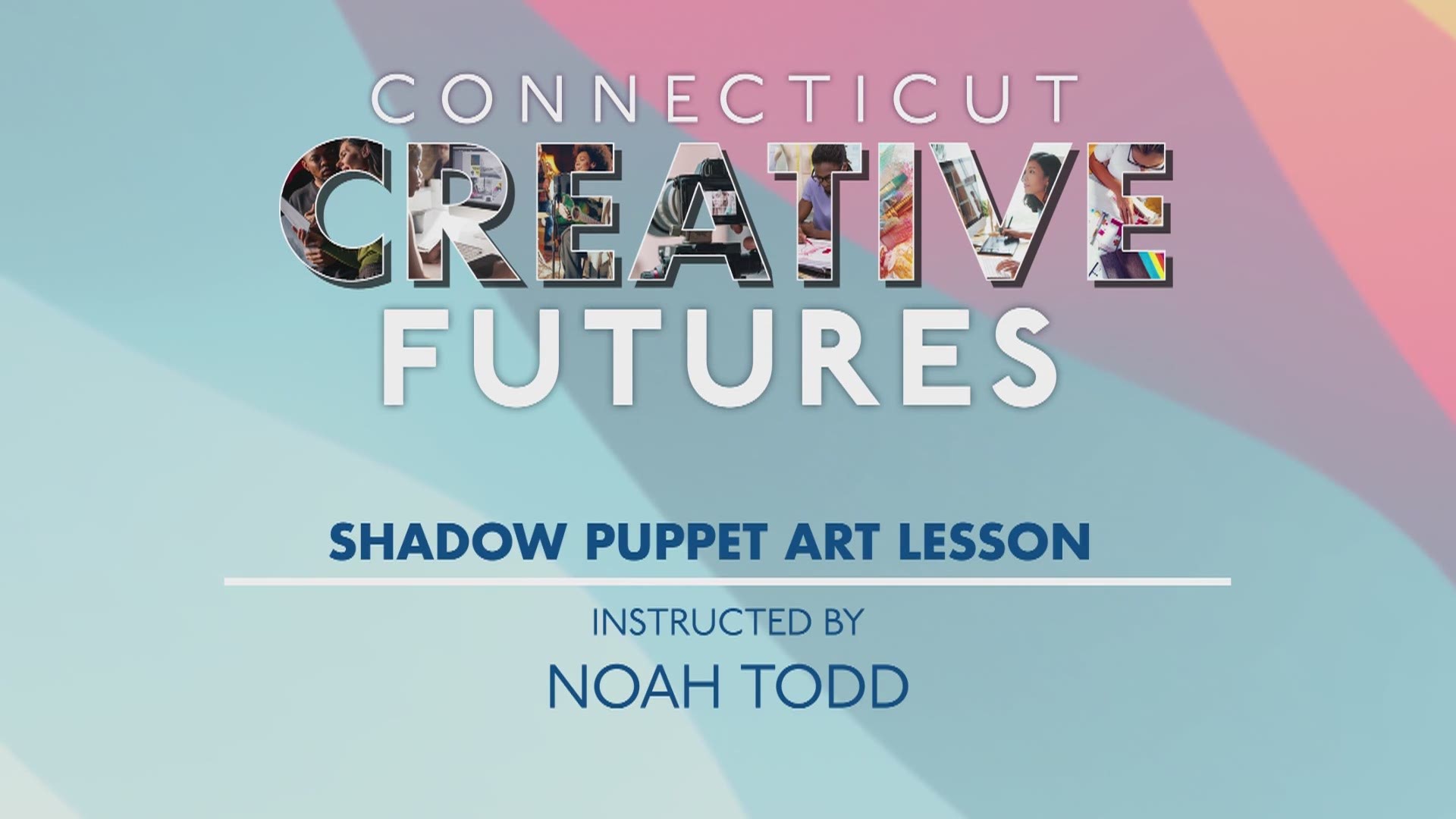 HARTFORD, Conn. — This month's art lesson will teach you how to create a Shadow Puppet.  Local Theater Artist Noah Todd walks you through how to create a simple shadow puppet and then a more complex version for anyone wanting to challenge themselves. To create your puppet you will need paper, something to draw with, something to cut with, tape and a control rod which can be a pencil, popsicle stick or sculpting wire...and of course your imagination.  Click here for written instructions.

Enjoy exploring your creativity and when you are done, take a picture of your puppet in action and you can enter it into this month's contest and possibly win a master class with Noah Todd and $100 gift card to Michael's Arts & Crafts.

Noah Todd is an Israeli-American theatre artist, musician, writer, and educator. Currently he is the Assistant Artistic Director of Flock Theatre, working as a full-time theatre artist in New London, CT directing shows, performing, running tech, and crafting puppets and masks. With Flock he has directed Oedipus Rex, Romeo & Juliet, and Pride & Prejudice, as well as assistant directed multiple Shakespeare productions such as Henry IV Part 1 and The Merry Wives of Windsor. As an actor with Flock, Noah has played Macbeth and performed as Snowball, Benjamin, and Moses in a production of Animal Farm, later presented at the opening ceremony of the 2019 National Puppetry Conference at the Eugene O'Neill Theater Center. Noah is also an Associate Member of the SDC. Noah was presented with Emerging Artist recognition as part of the Connecticut Office of the Arts' Artist Fellowship program in 2020. Noah is the current Technical Director for all Mitchell College theatre productions, and also teaches Script to Stage as part of the Thames program at Mitchell. Noah earned a B.A. in Theatre Arts with concentrations in both Performance and Design/Tech from Western Connecticut State University and spent the majority of time as a student studying directing, working on productions as an assistant director, and acting. He aspires to pursue an M.F.A. in Directing and be the Artistic Director of his own theatre company, directing professional works presented for an international stage.  Learn more about Todd here.

Connecticut Creative Futures is sponsored by Connecticut Office of The Arts and the Connecticut Department of Education.

Credit: CT Office of the Arts 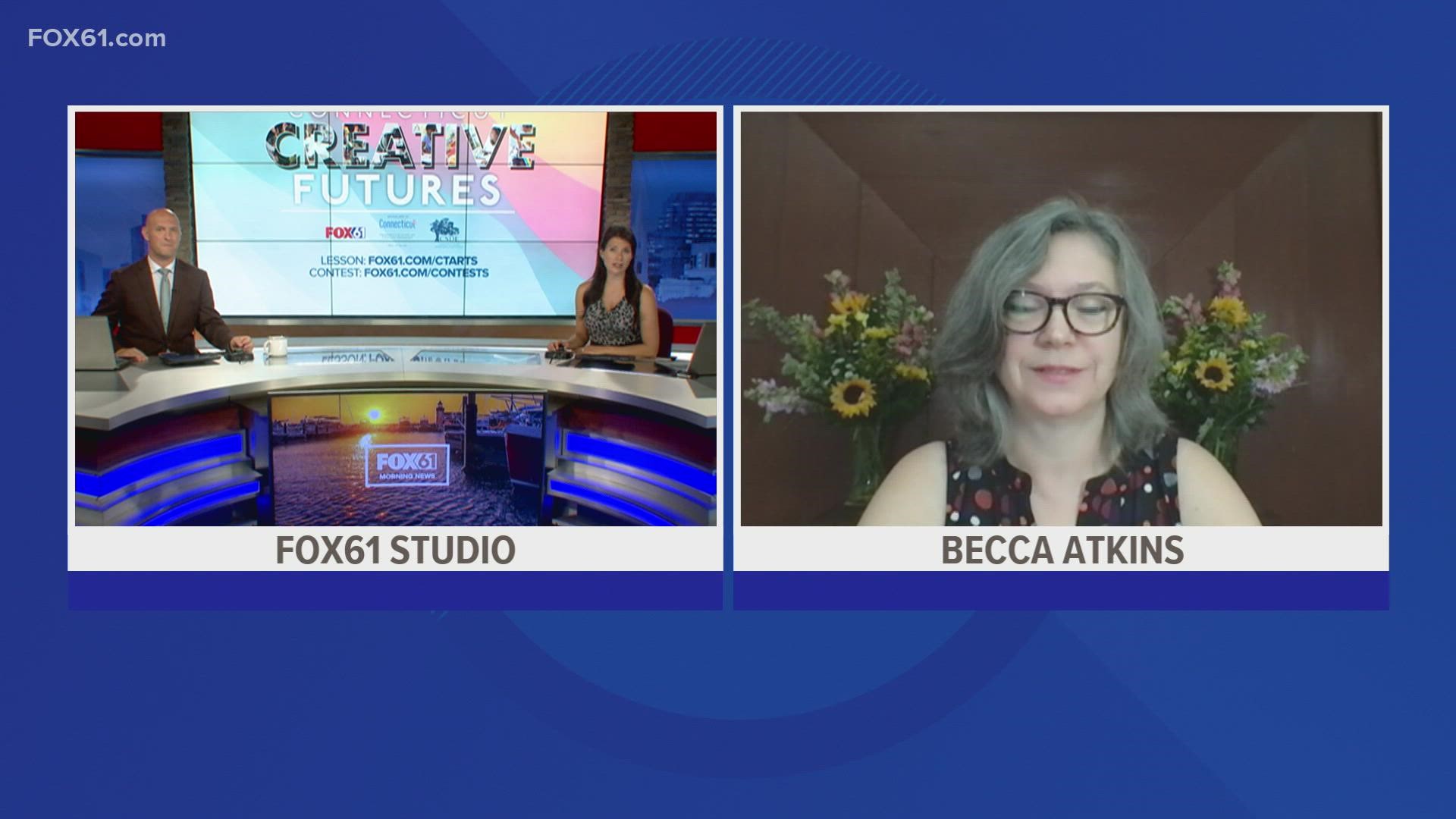