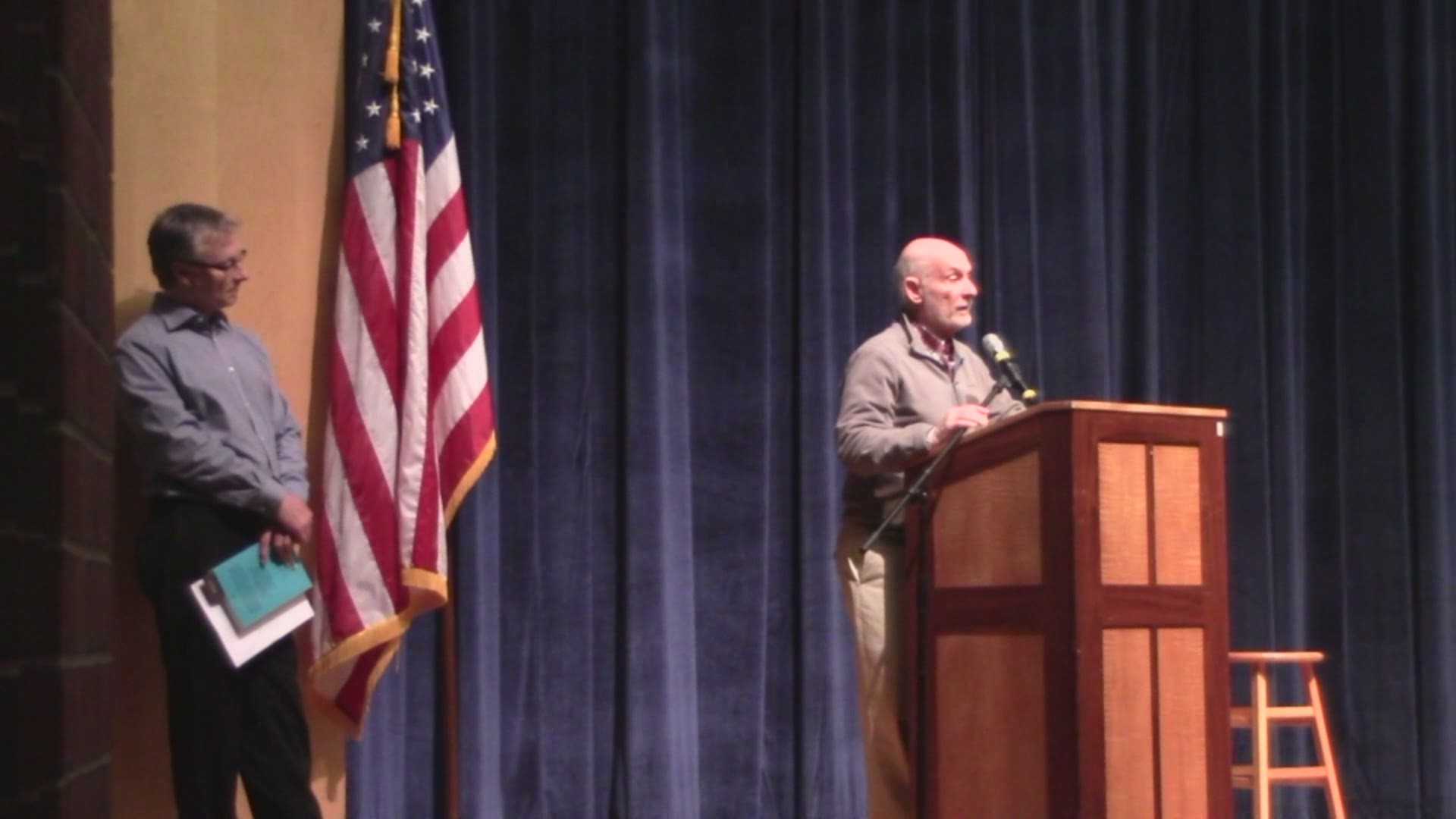 Greg Butler worked on the movie 1917 for a total of 6 months.

He worked as a visual effects supervisor and had a lot of fun doing it. What he didn’t expect however was winning an Oscar for his work. We asked him how he felt when he heard his name called and he said once he heard the number 19 he stood up and just focused on not tripping.

Once he got his award one of the first things that came to mind was that he needed to come back to Suffield to talk to the community about his experience. And that is exactly what he did. “A night with Greg Butler” was put in place.

He explained how visual effects work and what they were. He showed us snippets of the movie and showed things that we all thought were real but actually were visual effects.

They made giant tanks and placed them in the movie. They turned a light structure into a burning church. They made no man's land into this Land of fog and trees making it appear deserted.

Greg Butler did an amazing job working on this movie and he wanted to inspire the community to do what feels right to them, and believe in yourself.