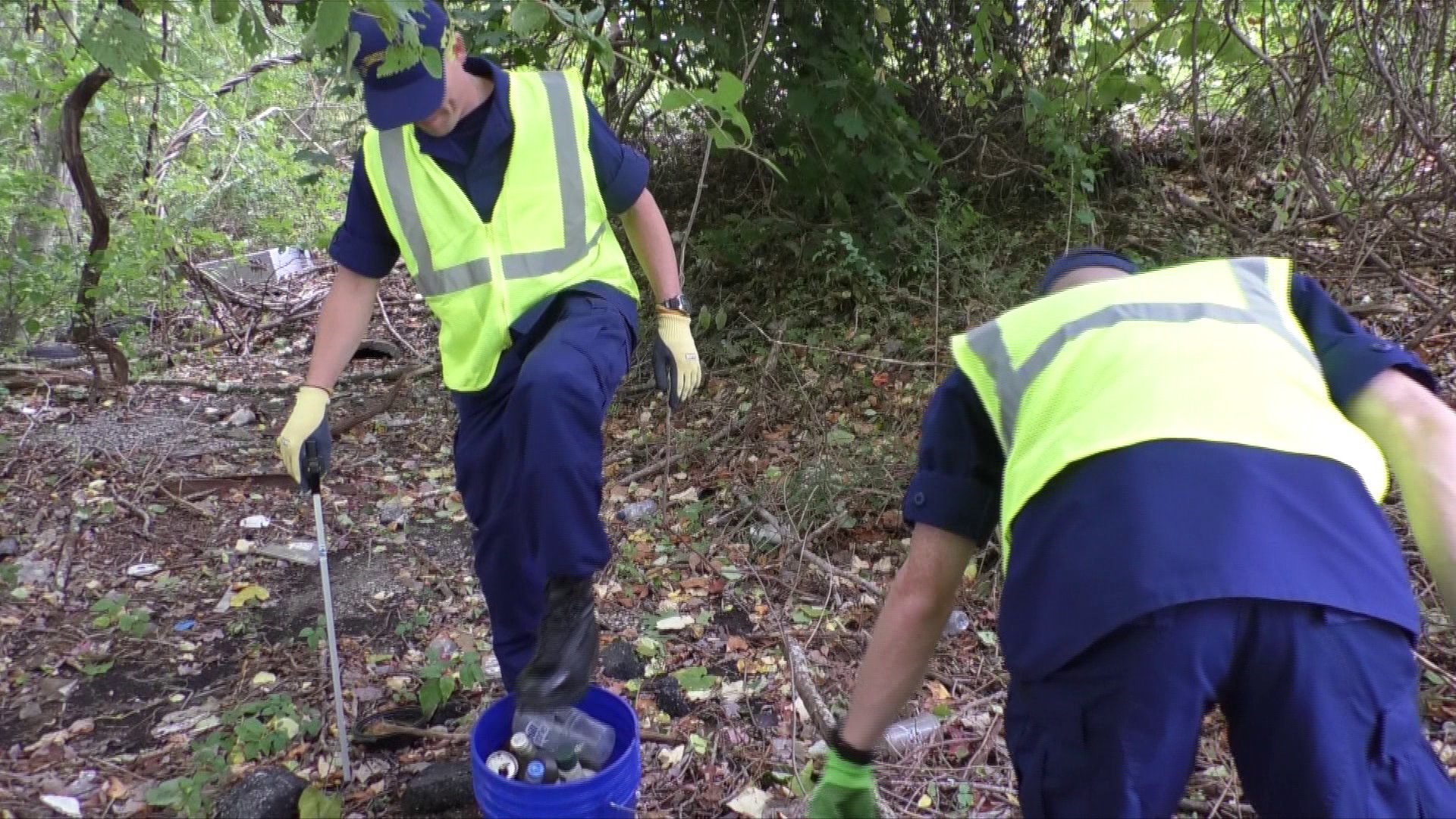 Destroyed ecosystems. Natural disasters. Warming oceans. Melting glaciers. Extinction of thousands of species in the Amazon and Galapagos. The drastic effects of climate change include sea level rise, natural disasters, and threats to health. According to Breakthrough National Center for Climate Restoration, by 2050, human civilization will face dire, irreversible consequences, which begs the question, what are we doing to stop the global climate emergency? 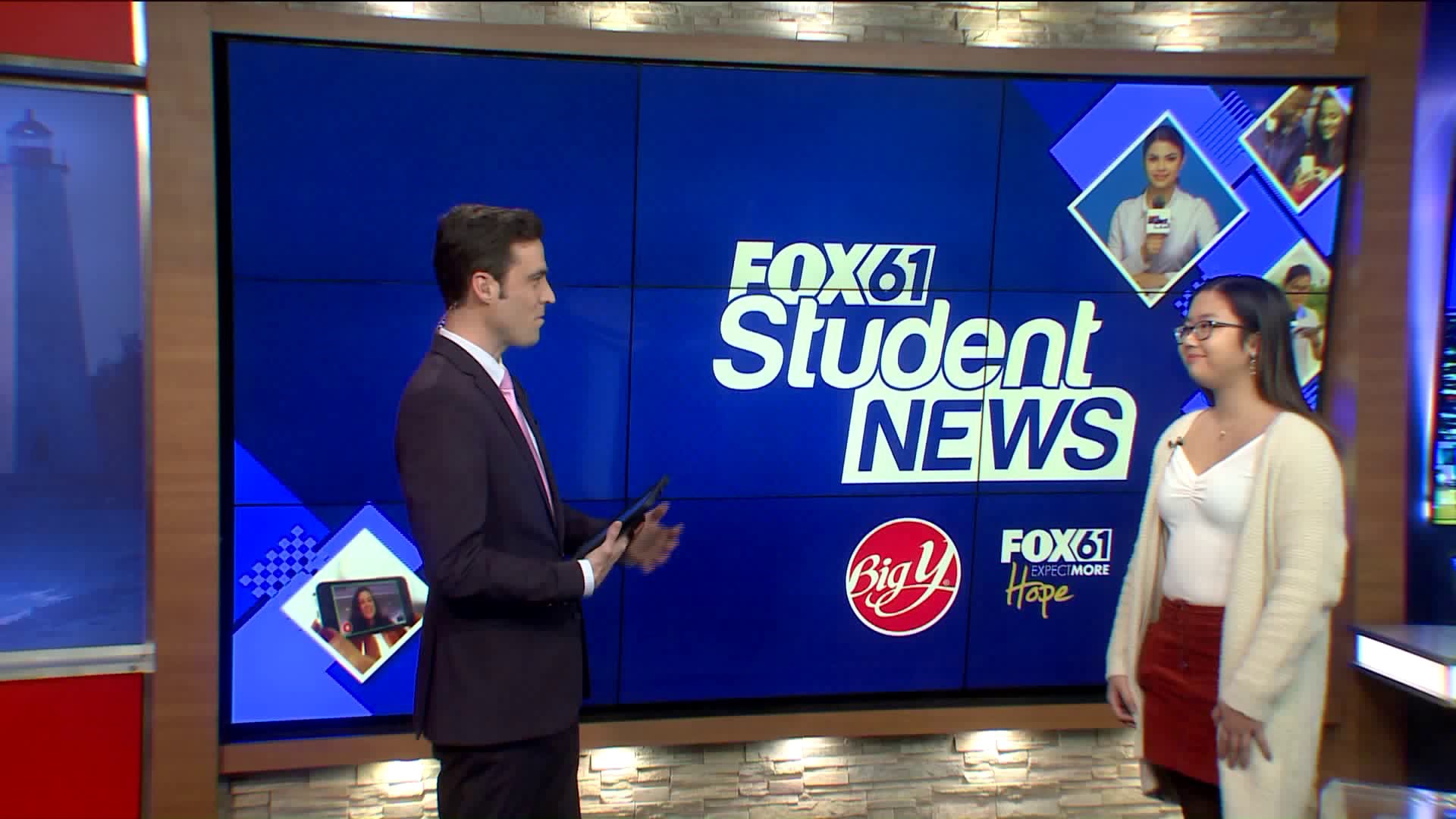 The Mystic Aquarium held a community-wide coastal clean-up on October 12, 2019 to urge citizens to reduce plastic waste, recycle, and keep our neighborhoods free of litter. Dozens of United States Coast Guard members worked tirelessly to pick up trash from the streets of Mystic and Stonington, Connecticut.

“Just by having people see the name, the U.S. Coast Guard, on our uniform and they see us participating, it lets them know the government is here to lend a helping hand to people in our community,” stated Samuel Haley, member of United States Coast Guard.

According to Ocean Crusaders, an environmental organization, every year, 6.4 million tons of plastic waste are dumped into the ocean, killing 100,000 marine animals. To combat the issue of plastic pollution, cadets are stepping up to the challenge.

“It’s important to keep our community clean so that our wildlife stays sustainable. Littering gets into our waterways, gets into our animals and kills their environments. We need to stop it,” explained John Jarrett, member of United States Coast Guard.

Single-use plastics are a major contributor of litter that destroys ecosystems.

“A straw is just a moment on your lips, but it is hundreds of years left on this earth. Refuse the things that we don’t need, or carry stuff rather than use a plastic bag,” stated Mary-Ellen Mateleska, Director of Education and Conservation at Mystic Aquarium.

By urging each individual to do their part to reduce plastic waste, Coast Guard members hope to leave a sustainable environment for future generations.

“In this day and age, we’re trying to make every stride towards a cleaner environment so we have to ask individuals to hold themselves accountable to throw their trash away and dispose of recyclables,” commented Samuel Haley, member of United States Coast Guard.

The Mystic Aquarium’s Coastal Clean-Up picked up over 400 pounds of litter, but their fight to create a cleaner community is far from over.

“The more we build awareness by doing this clean-up, the more people will realize that what they do will make a difference,” stated Emma Strong, member of National Oceanic Atmospheric Administration Corps.