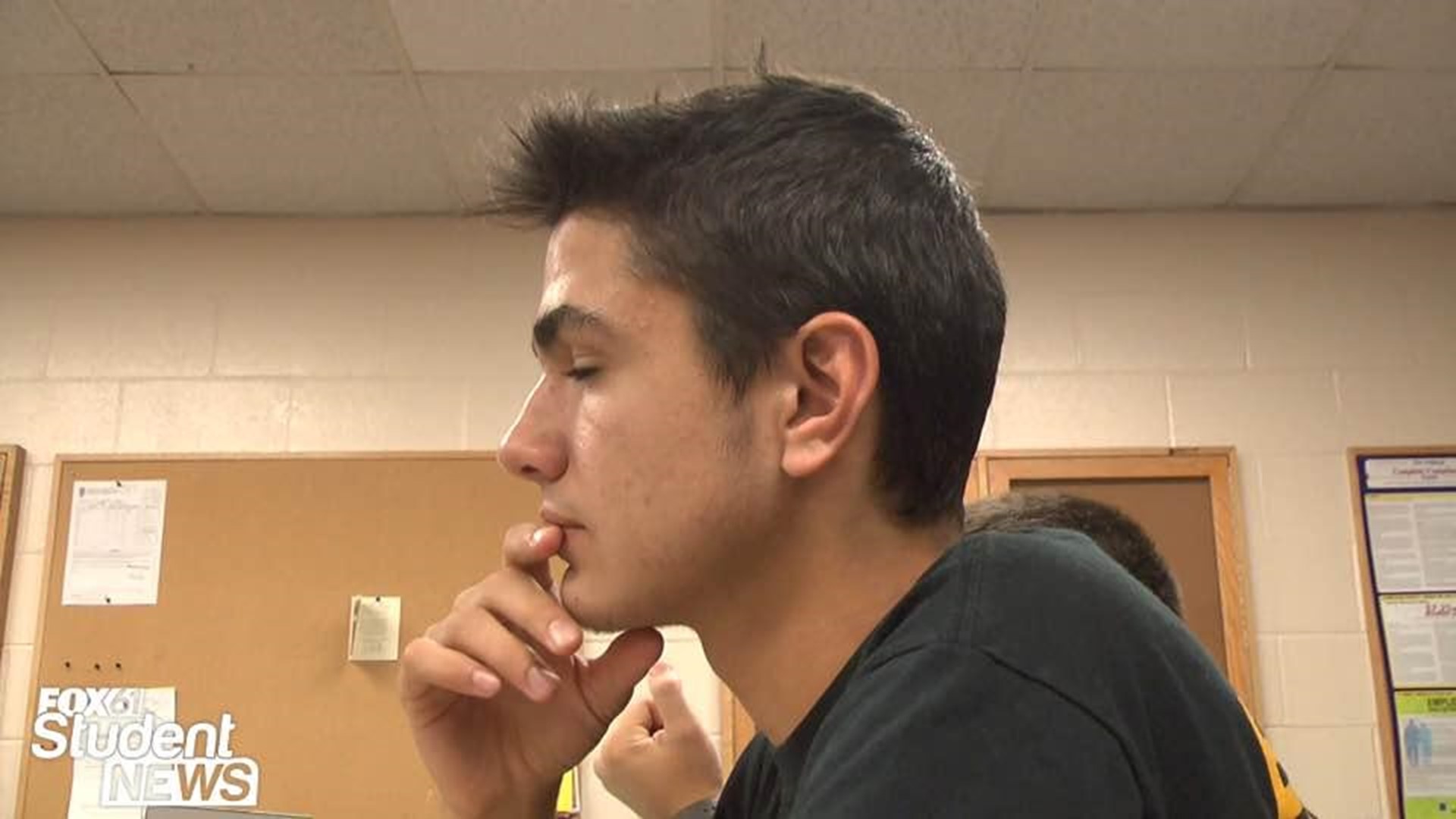 MILFORD - Some high schoolers are looking to get around the law, but 16-year-old Mike Loschiavo is looking to enforce it.

Loschiavo, a junior at Jonathan Law High School in Milford, is one of 15 local teenagers who takes part in the Fairfield Police Explorers program.

Loschiavo says the program prepares teens who want to pursue a career in law enforcement by providing them with real-life situations. “The program has taught me how to work in intense situations and work well with other Explorers,” Loschiavo said.

The Police Explorers learn both in the classroom and in a field environment. Weekly meetings include training on police duties, forensic science, self-defense, and firearms.

Many Explorer graduates have become EMTs, police officers, and firefighters. Loschiavo hopes his time with the Explorers gives him the best opportunities for his future in law enforcement.