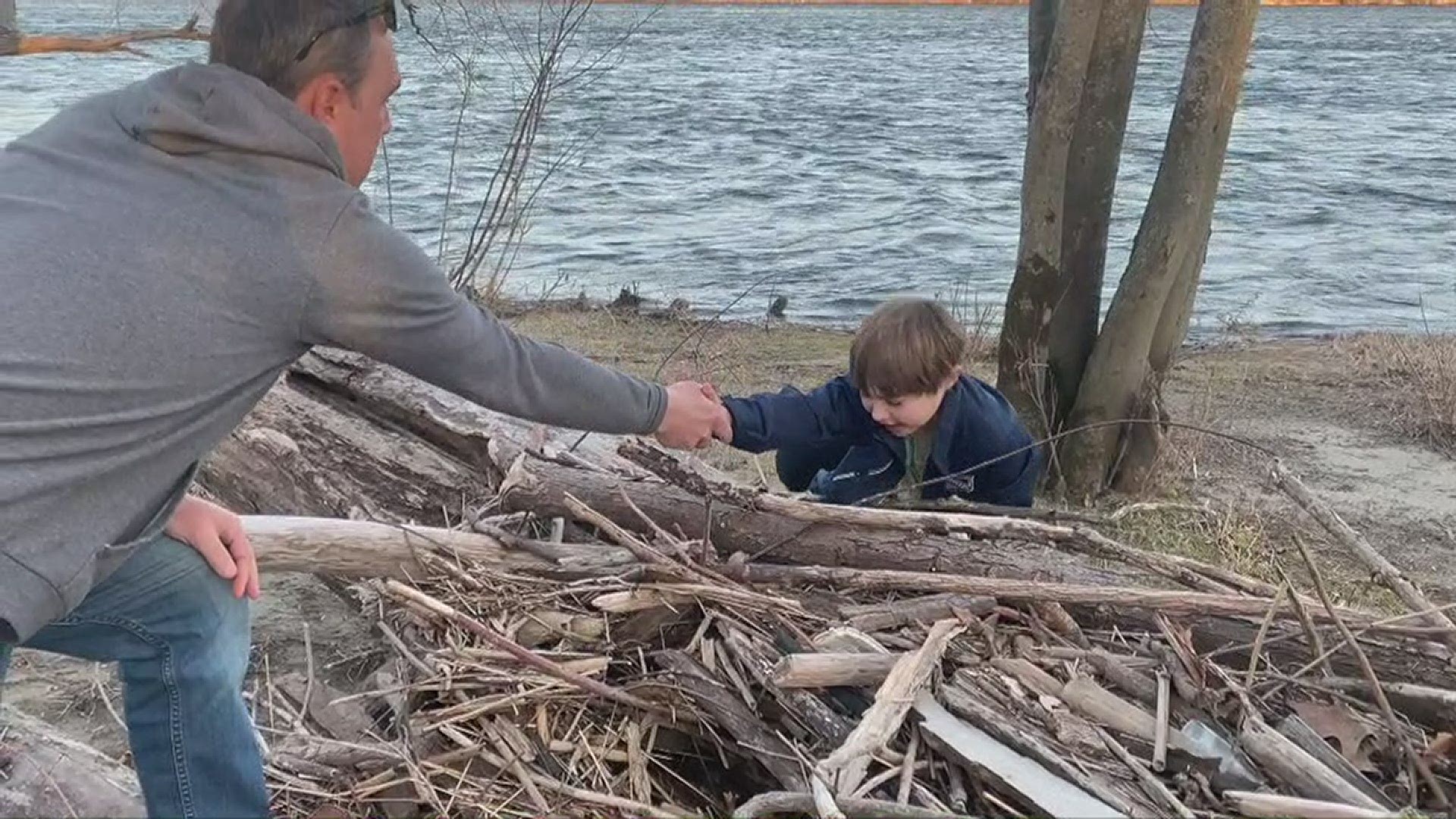 Recreation on the Connecticut river and river banks gets interrupted multiple times each year due to sewage overflows. Sewage pipes are being overwhelmed when there is a heavy rainfall or large snow melt which results in untreated sewage and rainwater being sent into the Connecticut river unannounced to it's residences.

When these cities and towns that are discharging sewage into the river were designed, the wastewater would go directly to the plant before getting released into the river but with the current population, they are unable to do that because of overwhelming amounts of rainwater.

These sewage overflows are dangerous and can affect large groups of people with infections and/or diseases. However, the government is currently working towards fixing this problem.