The Telegraph, a record store, is a great place for anyone who is a fan of music, whether your a fan of indie, jazz funk, or classic rock and roll. 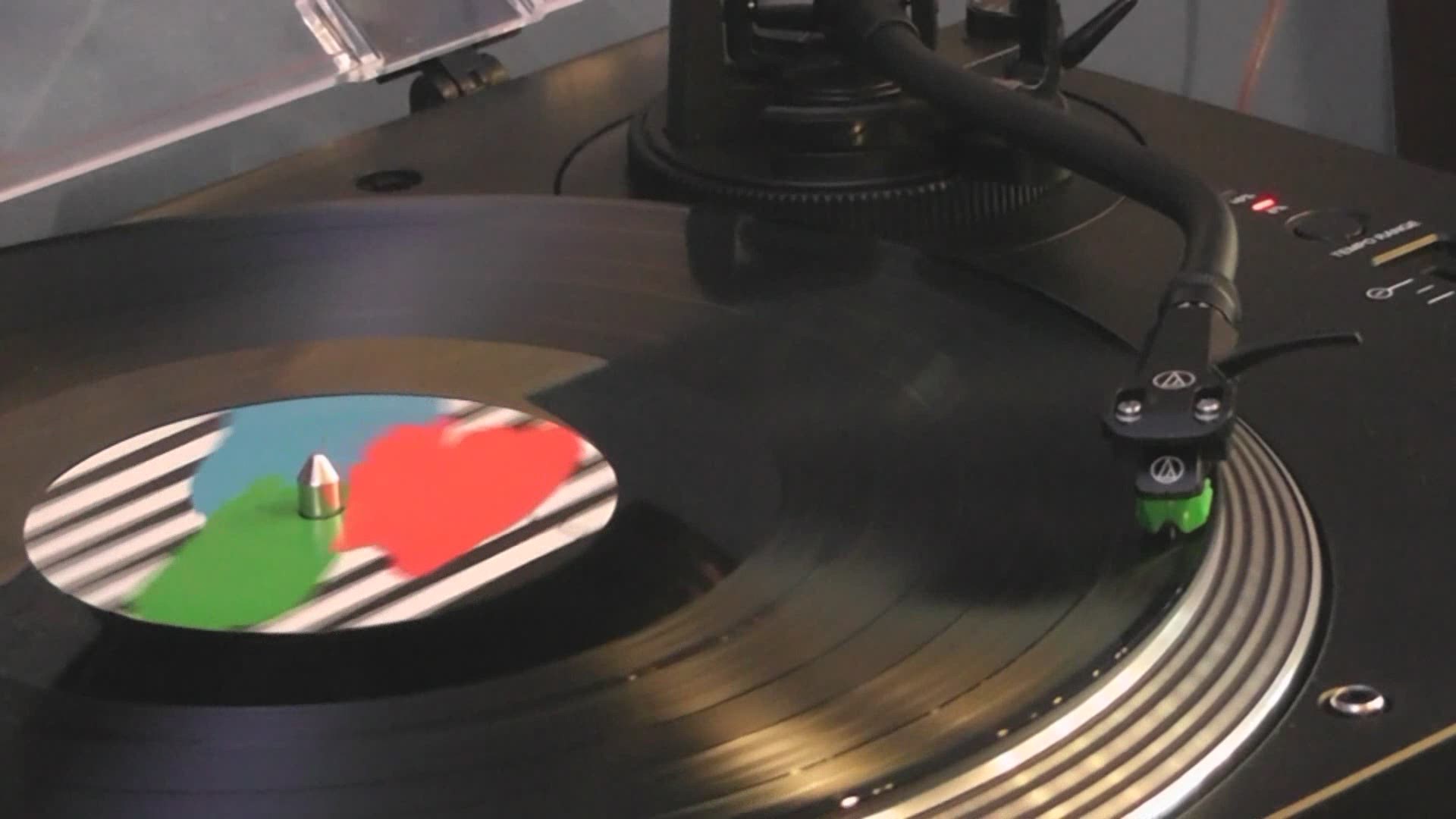 Many thought they would never come back, but they were wrong. Within the last ten years, records have made a huge comeback. Both sales and interest have increased significantly.

“Definitely, there’s been a significant increase in awareness of vinyl over the last ten years, really. Hopefully that keeps going.” says Rich Martin, owner of Telegraph in New London, CT. The Telegraph, a record store, is a great place for anyone who is a fan of music, whether your a fan of indie, jazz funk, or classic rock and roll, you can find everything in a place like this.

Dan Curland, owner of the Mystic Disc in downtown Mystic, claims that the internet is a major contributing factor to the increase in sales. Through computers people have shared music, whether that be the background of a video or over the  phone, awareness of vinyl is being spread. Because of this, most customers, surprisingly, are of the younger generations.

“Most of my customers are under 25” says Curland. The younger generations are discovering new music all the time through the internet, and will continue to do so for many years, hopefully.

Right around the beginning of the internet, Danny Boroughs, a customer of the Telegraph, was starting his record collection: “My first vinyl was not bought, it was probably found in my parent's basement in high school, around 2001.”

Martin says that there is “just a wide range of ages that are interested in music and vinyl. We get everybody from teenagers all the way up to 60 and 70 year olds, and everybody in between. That’s one of the nice things about the business, is that everybody is in to it.”

Though they tend to shop with their own age group, he does see kids come in with their families. Moms and dads are sharing music with their children.

“When I frequent the Telegraph or other shops I do see kids coming in with their folks, and that's heartwarming to me. I think that's a very nice practice.” says Boroughs.

Boroughs has only one request. “Support your local record shops and try not to buy online.”