Over 100 members of CT's National Guard to be deployed to Washington, DC for Inauguration Day 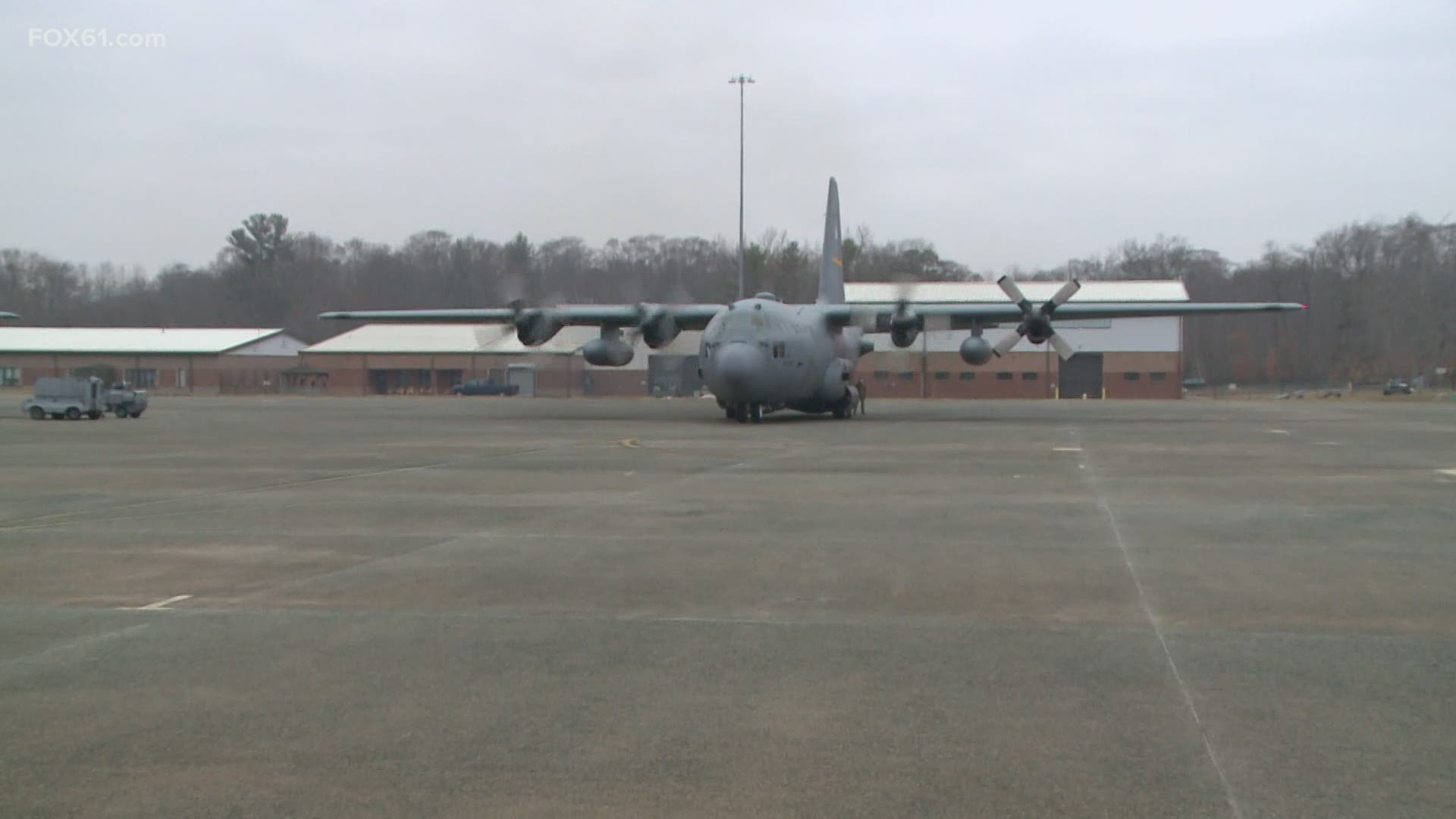 HARTFORD, Conn — Governor Ned Lamont said Tuesday afternoon, that more than 100 members of the National Guard will be sent to Washington DC on Inauguration Day. The group will include members of the CT National Guard's Military Police, as well as two patrol explosive-detection dog teams that are duel-trained to patrol and detect explosives.

“The State of Connecticut stands ready to help ensure the peaceful transition of power and protect our democracy,” Governor Lamont said. “May God bless our brave men and women in uniform, and the United States of America.”

At the request of @USNationalGuard, I'm authorizing the deployment of more than 100 members of the @CTNationalGuard to Washington, DC to ensure the peaceful transition of presidential power and protect our democracy.

May God bless our brave men and women in uniform, and the USA. pic.twitter.com/JIyh5Sks9I

Other precautions are being made around Connecticut's Capitol building as well.