Paulding Co. Sheriff: This is the largest amount of meth I've ever seen

The GBI arrested three people on charges of possession with intent to distribute methamphetamine in Dallas, Ga. 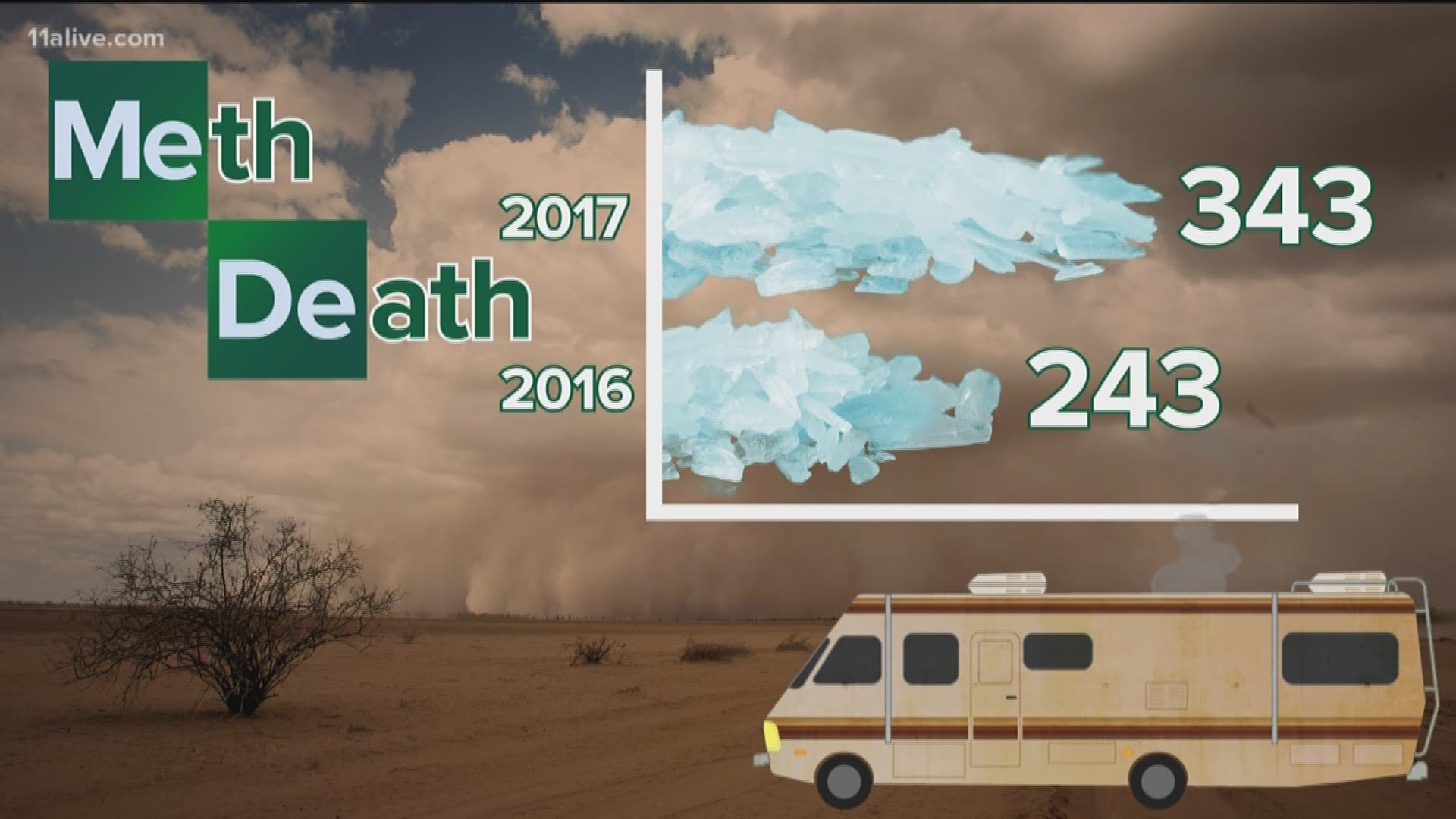 DALLAS, Ga. — The Georgia Bureau of Investigation arrested three people in Paulding County Wednesday on charges of possession with intent to distribute methamphetamine.

At around 9:15 a.m., the GBI along with the Haralson Paulding Drug Task Force executed a search warrant at 809 Williams Road in Dallas, Georgia.

Jorge Menera, Daniel Duarte Landa, and Dominguez Marcio Vazquez were arrested following an investigation that involved a vehicle being stopped as it was leaving the property, resulting in a foot pursuit.

The GBI said approximately 40 kilograms of methamphetamine were seized inside the vehicle.

He said an additional 140 kilograms (308 pounds) of unfinished methamphetamine was also located.

“This is the largest amount of methamphetamine that I have ever seen in my career and likely the most that has ever been seized in Paulding County,” Paulding County Sheriff Gary Gulledge said.

Menera, Landa, and Vazquez were arrested at the scene and are being held with multiple charges pending. The U.S. Drug Enforcement Administration is also investigating.