Fotis Dulos was afraid that Brad Ragaglia was attempting to kill him. 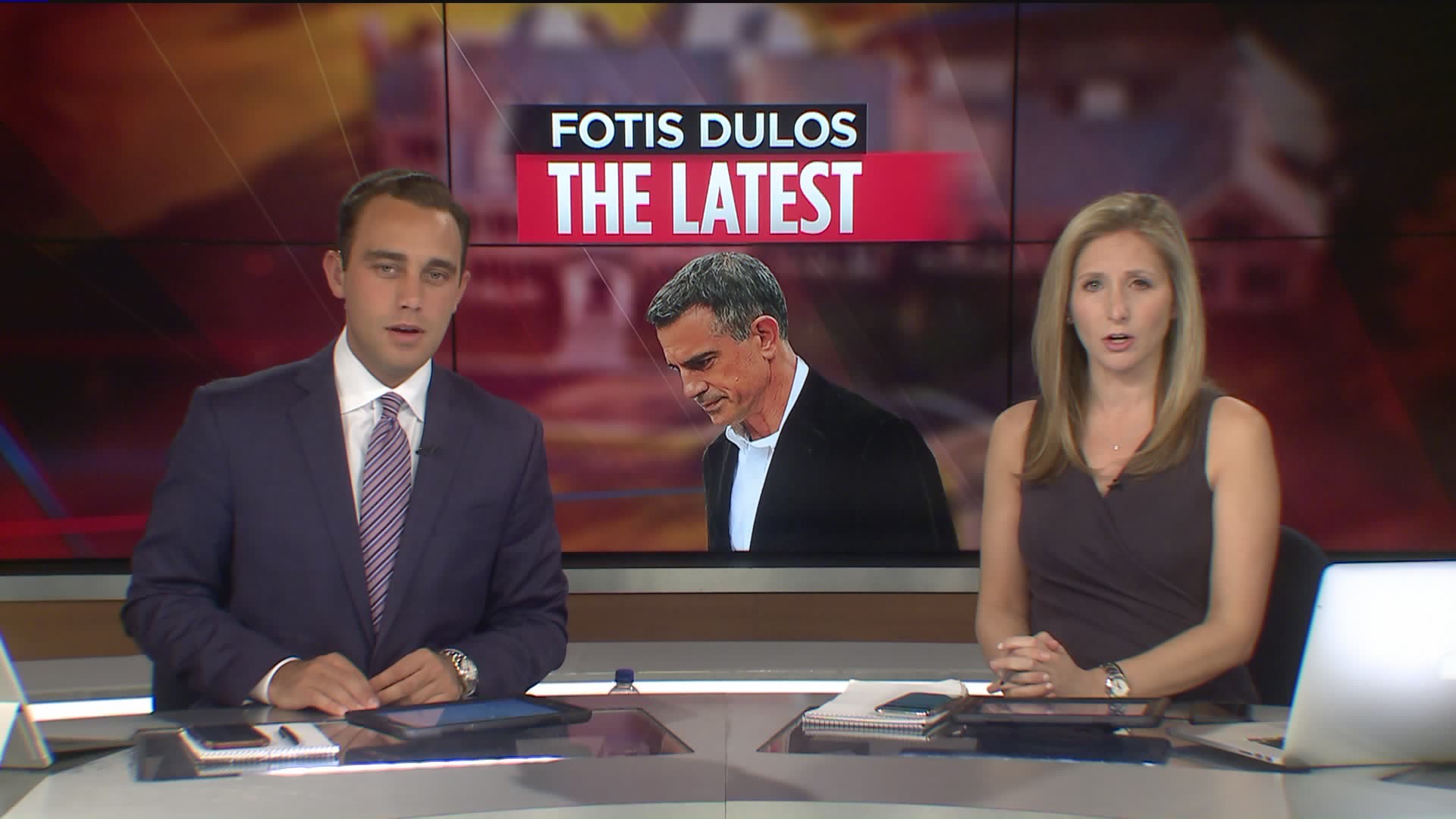 HARTFORD, Conn. — A Plainville man who was arrested outside of Fotis Dulos' Jefferson Crossing home earlier this month is due in court this morning.

Brad Ragaglia is scheduled to be arraigned on a trespassing charge at Hartford Superior Court.

Ragaglia was arrested at the home just one week after Dulos' death.

In documents obtained by FOX61, we learned that Dulos and Ragaglia had texted back and forth. Ragaglia reportedly showed up at Fotis' door on Christmas Eve. Ragaglia said in the report that he felt sorry for Dulos, and said he would pray for him and his children.

Police said Fotis, “responded to this outpouring by inviting Brad to his home for Christmas.”

The text read: “Dear Brad, thank you for opening your heart to me - I have a lot to learn from you. Would you like to stop by and have a drink with us tonight?”

The two texted for about a week until Ragaglia accidentally sent a text from Dulos back to Dulos writing, “he bit," followed by, “I feel horrible...I was texting my son...I am truly a good person.”

Alarmed. Fotis called police,  “concerned that the water and/or vitamins might be some type of poison meant to kill him."

Detectives determined that Ragaglia was attempting to get information from Dulos to write a book about Jennifer Dulos, and that he attempted to record their conversations.