Plans unveiled for mixed use building on New Park Ave. in West Hartford

The development is located near the CTfastrak station on New Park Avenue and New Britain Ave. in West Hartford. 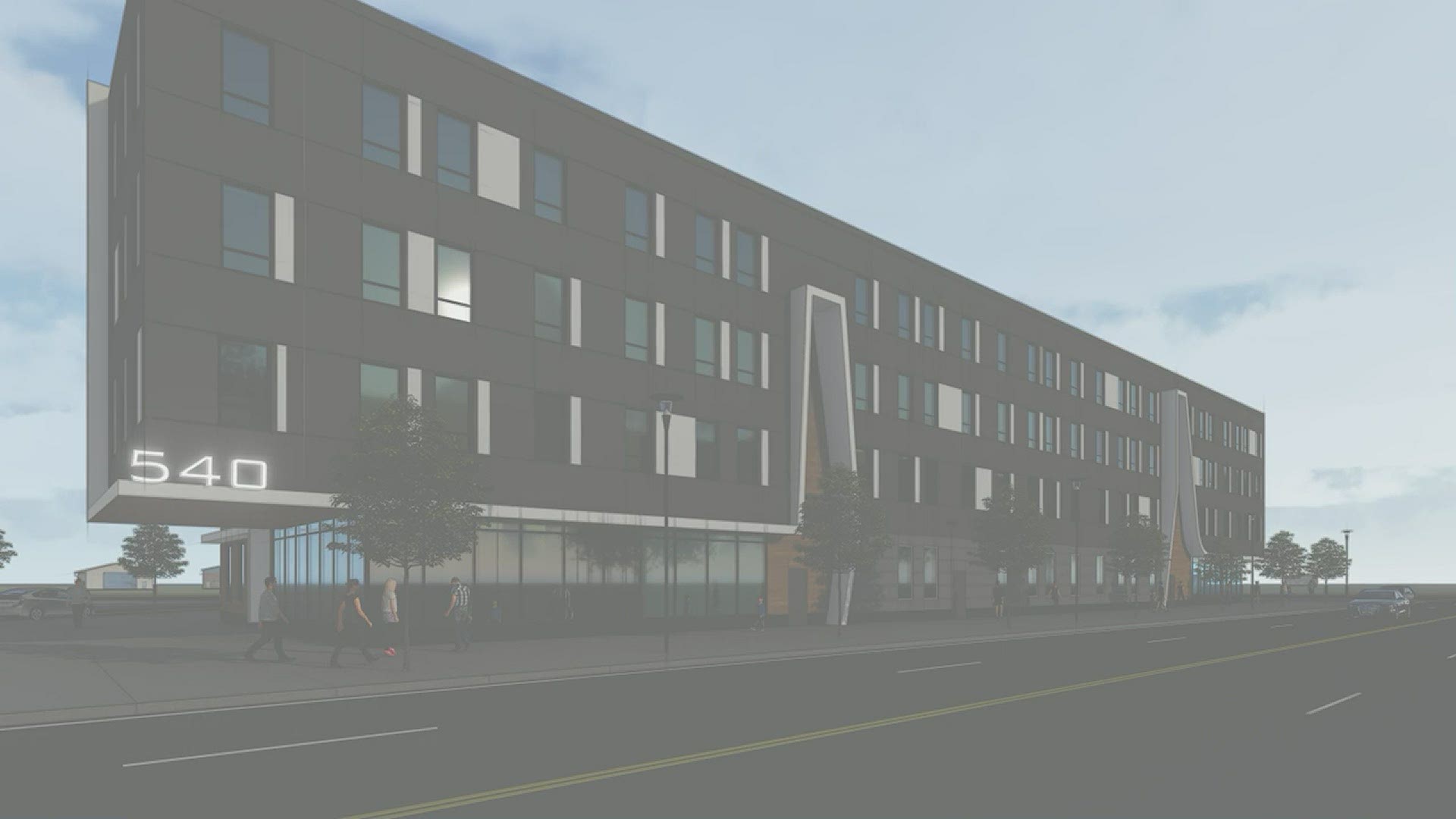 WEST HARTFORD, Conn. — Governor Ned Lamont and other officials took part in a in a beam signing ceremony for 540 New Park, the mixed-use, mixed-income residential and retail development under construction in West Hartford.

The development is located near the CTfastrak station on New Park Avenue and New Britain Ave. in West Hartford.

According to officials, "540 New Park is the former 2-acre Acme Auto Parts site and is equidistant from the Flatbush and Elmwood CTfastrak stations. The previously existing vacant warehouse on site was demolished, remediating a brownfield site and repurposing it for housing that will energize the neighborhood."

The building should be ready for occupancy next year.