Her attorney told the judge she has been suffering from mental health issues. 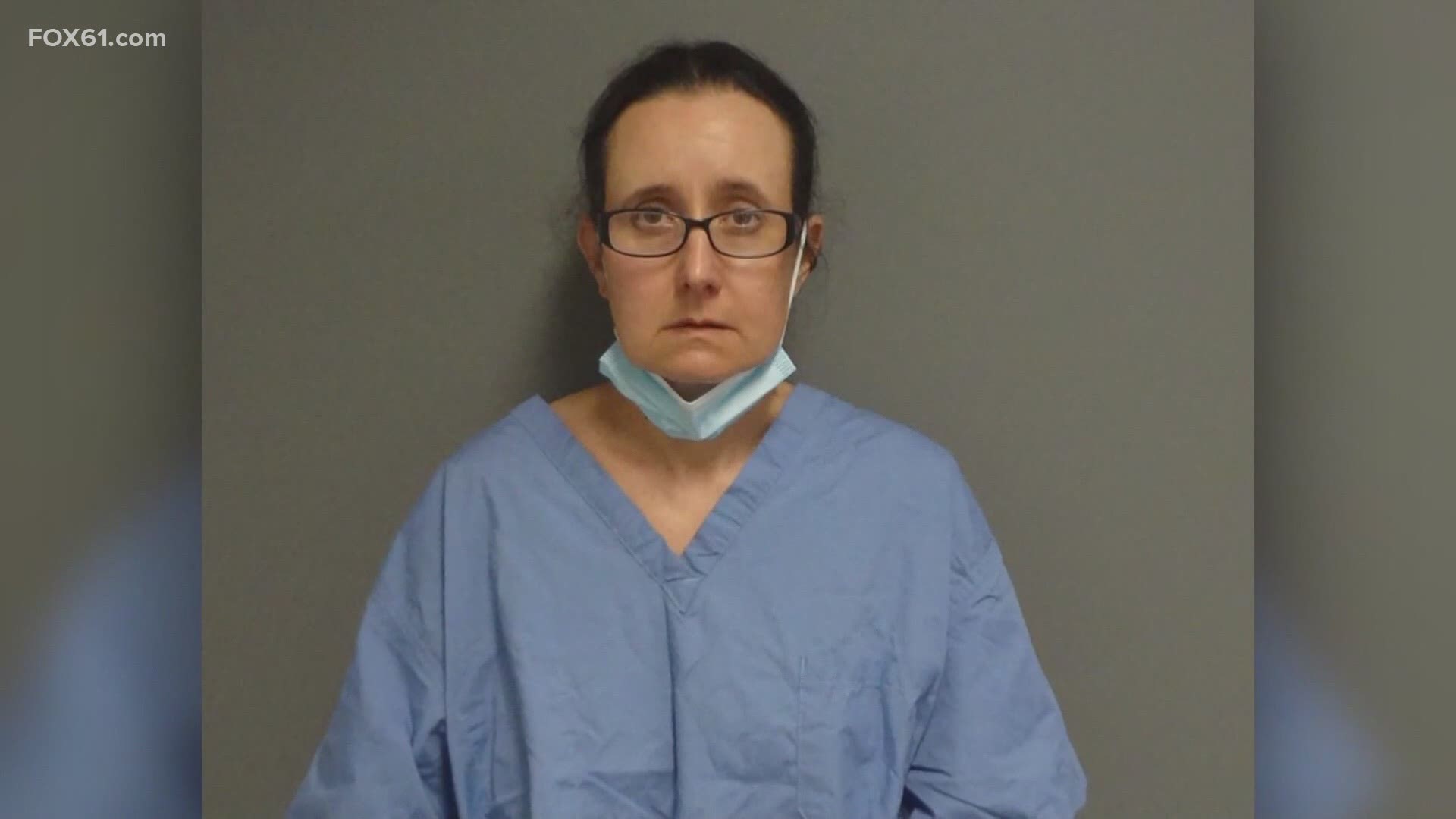 "It's a tragic thing to happen especially in such a small community like this," said Mayor David Merchant of the Town of Plymouth.

A makeshift memorial has been placed in front of the North Main Street home to remember the 15-year-old that was killed.

Naomi Bell, 43, of Terryville is not only a mother but a former substitute teacher and a worker at a molecular biology lab and graduated from the University of Hartford.

Police said on Friday evening, they received a frantic 911 call where the screaming was heard on the other line. When officers stepped inside the home, they saw a man dragging Bell and said she shot her kids and need help.

When officers went upstairs, they found the two children. The seven-year-old was awake but in pain. The 15-year-old though was hunched over behind the bedroom door, did not move, and was later pronounced dead on the way to Waterbury Hospital. She was later identified as Madeline Bell.

Police spoke to the children's father who stated Bell was on medication for depression and psychotic episodes but would lie about taking them and attempted suicide in the past.

The public defender noted Bell's mental illness during the arraignment.

"She did report recently she did have two psychiatric episodes in which she was hospitalized for more than two weeks and prior to that, my client had no other criminal involvement or even psych illness," said Jassette Henry, public defender.

The father then stated Bell argued with the 15-year old a lot and sometimes they turned physical. With him being a hunter, he told police he stored a lot of his guns in a locked cabinet, but would keep the key with him knowing Bell's behavior was spiraling out of control.

He pointed Bell worsened when the pandemic started with the children trapped at home and not working.

Mayor Merchant added the children's teachers noticed a drastic change in how they were acting at school.

"I had a teacher that knew some of the kids and they said what great kids they were, but they had a little sadness about them and things like that and mental health issues, you know, one on one always equals two and it seems like when you’re going through things like this, we need to do a better job as a society to recognize some of these things," added Mayor Merchant.

Bell's bond is currently set at 2.5 million dollars and is expected to reappear in court in January.

Read the arrest report below: