The city's ordeal has now been well documented, as it is geographically separated from the rest of the United States by two border land crossings. 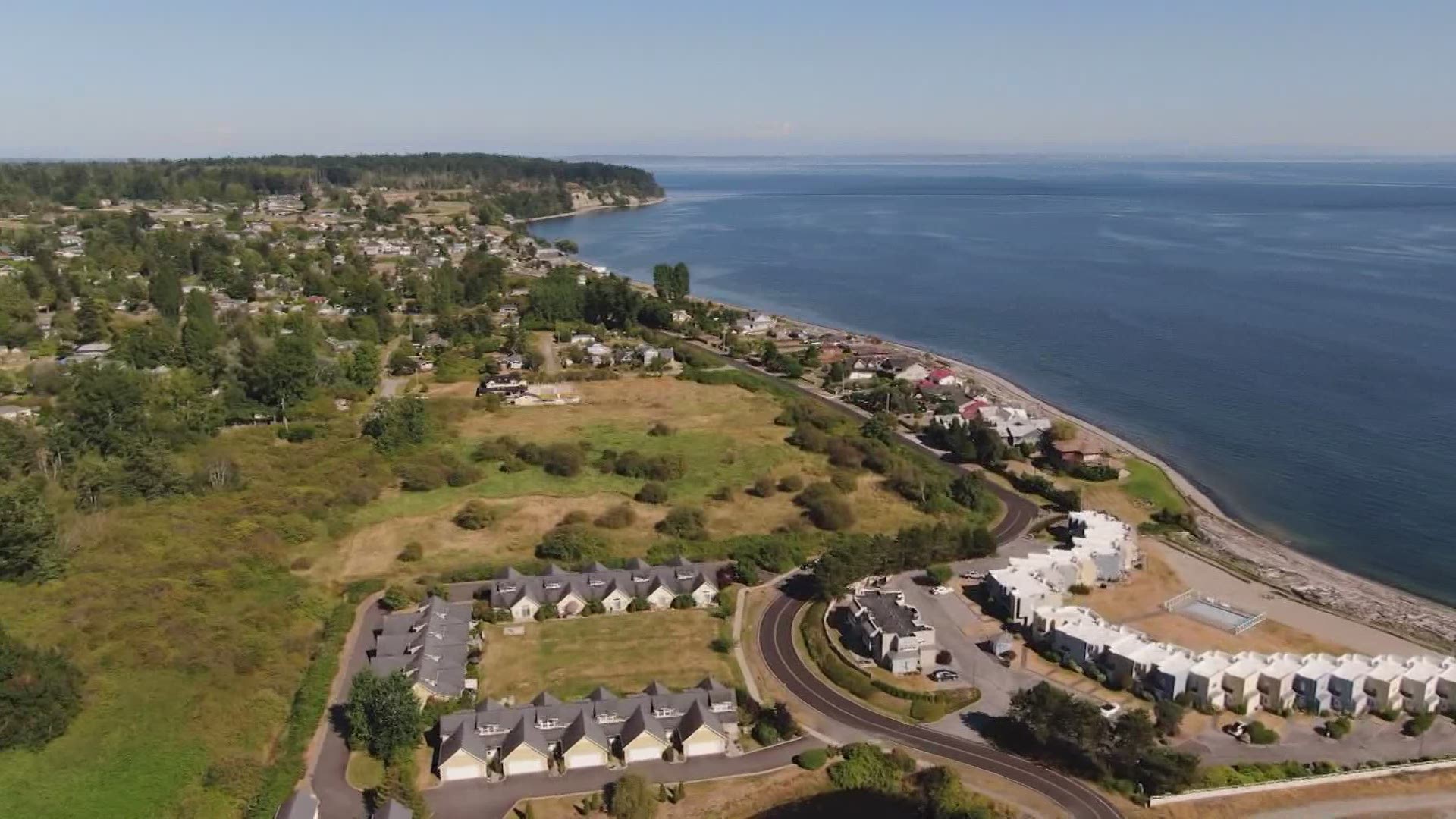 POINT ROBERTS, Wash. — Could there be a resolution soon to the months long closure of the U.S.-Canadian border to non-essential travel?

On Thursday, Canadian Prime Minister Justin Trudeau met with provincial leaders to discuss a plan. The joint ban on cross border travel is set to expire on June 21.

"We have no economic network around us except north through the Canadian border," said Brian Calder, president of the Point Roberts Chamber of Commerce, from his home on Thursday.

The exclave's ordeal has now been well documented, as it is geographically separated from the rest of the United States by two border land crossings. Despite Calder's, and other's appeals for change, nothing has happened.

"We've had two COVID cases in 15 months," said Calder, "85% vaccination rate," his voice rising, "We used to be allies. We used to support each other. Now we're acting like we're North and South Korea!"

The small town of Point Roberts has been waiting for an exemption or the border to fully reopen, but the Canadian side has shown reluctance to move quickly.

Trudeau met with President Joe Biden to discuss the issue at the G7 summit, but there was no deal. The White House has already signaled its intent to move back to normal, with Independence Day on July 4 and Canada Day three days earlier.

"I think we're still going to have different rules," predicted Dr. Laurie Trautman, the director of the Border Policy Research Institute at Western Washington University. She believes there is a chance the U.S. opens the border on June 22 without a need for proof of vaccination, while Canada limits travel, or requires proof of both shots to allow anyone to enter.

There is also the question of quarantine requirements. "I also think Canadians are still in a very different mindset than Americans are, because they're fully vaccinated rate is quite low," said Trautman.

Calder said, at this point, he worries the damage has been done by the pandemic. "We're gonna lose businesses. No question. We lost a few already. We desperately need them," he said.