Departments around the state have posted to social media, both in response to Floyd's death and in response to protests in their respective cities and towns. 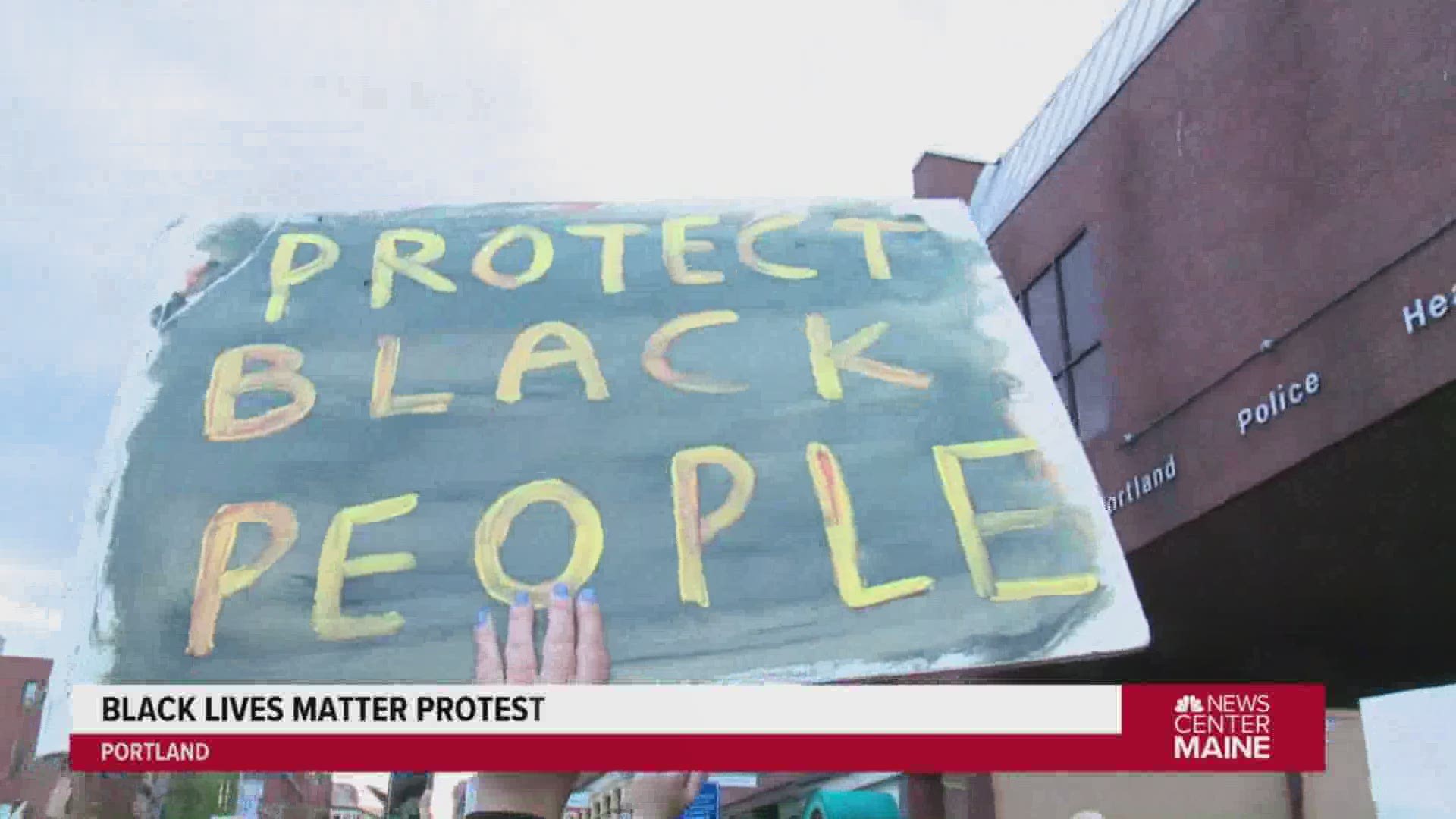 MAINE, USA — Protests have erupted throughout the United States and around the world for several days after George Floyd, a black man, was killed by former Minneapolis Police Officer Derek Chauvin, who is white, and has since been arrested and charged.

Before organized protests began in Maine, some departments posted messages, letters, or statements on their social media pages. Other departments have since made these types of posts, both in response to Floyd's death and in response to protests in their respective cities and towns.