According to a release, the gray 2006 Nissan Altima involved in the crash had been reported stolen to New Britain PD on Thursday. 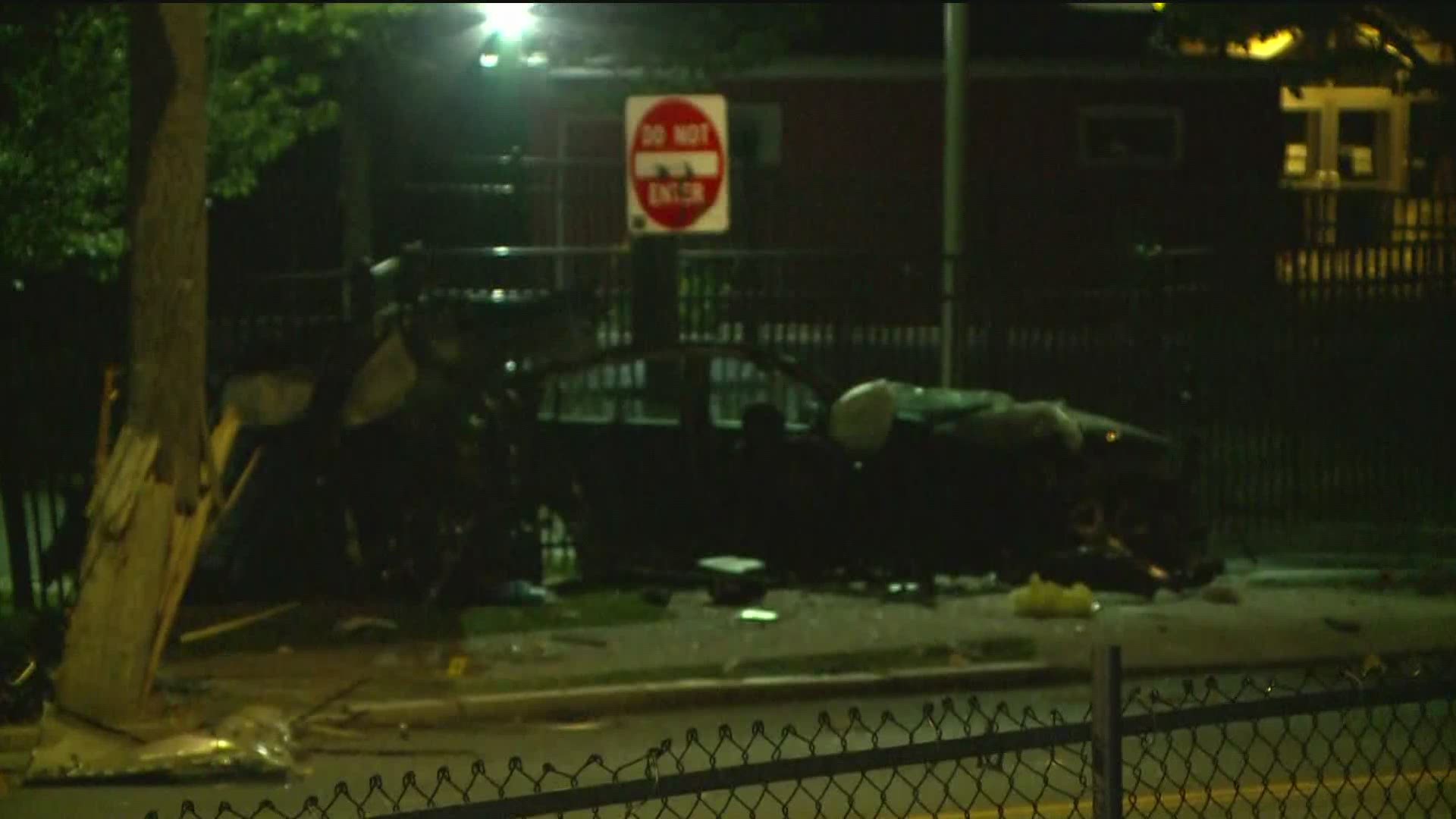 Officers responded just before 7:40 p.m. to reports of a single motor vehicle crash in the area of 401 Flatbush Avenue.

Upon arrival, a vehicle at the scene was found completely split in half after striking a utility pole.

A 34-year-old female, who appeared to have been ejected during the crash was also located nearby the vehicle.

Hartford PD identified her Saturday as Liza Ramos, of Hartford. She was pronounced deceased by Aetna ambulance personnel.

According to a release, the gray 2006 Nissan Altima involved in the crash had been reported stolen to the New Britain Police Department on Thursday.

Preliminary investigation indicates the car was traveling westbound on Flatbush Avenue in the Altima, before losing control, police said. That's when it struck a utility pole on the south side of the roadway.

On June 22, Police arrested the driver of the car 27-yea-old Miguel Burgos of Hartford. He is facing multiple charges including manslaughter in the second degree and larceny in the third degree.