Police officers rally in opposition of the Police Accountability Bill

The discussion over qualified immunity has been the most heated topic of debate surrounding the bill. 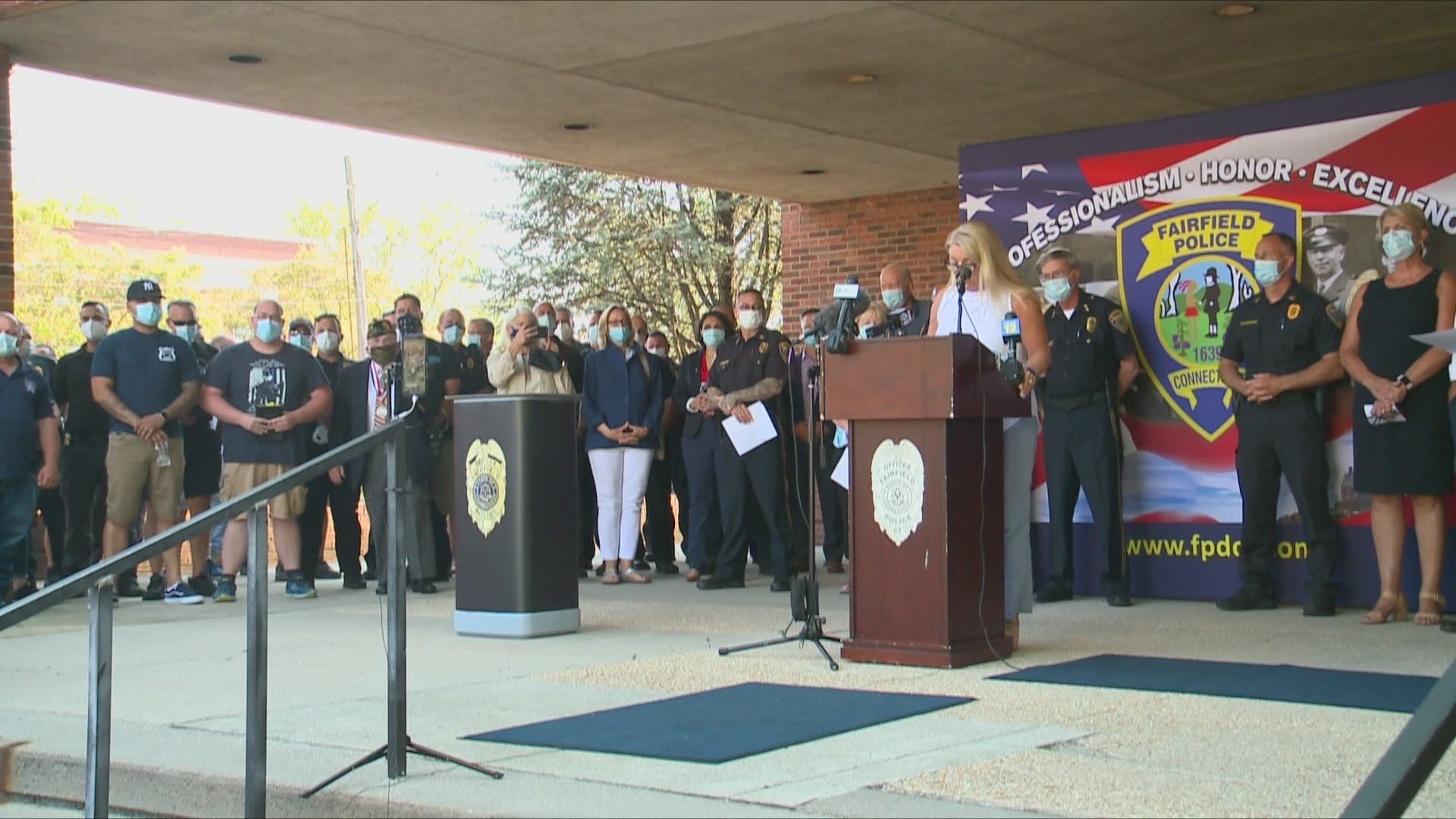 FAIRFIELD, Conn. — A press conference on the steps of the Fairfield police department was cut short by heated tensions from people on both sides of the debate in the crowd.

Officers and elected officials from Fairfield and neighboring municipalities were speaking out against the police accountability bill HB-6004 that passed the State House of Representatives Friday morning. Only half of those scheduled to speak at the afternoon press conference got the chance to as tensions began to rise.

"Our view is this bill should not pass. It’s not thoughtful. It’s not researched," said Chief Mike Lombardo of Trumbull Police.

Chief Lombardo's words were nearly drowned out by protesters as he spoke. Those for the police accountability bill and those against stood on the sidewalks adjacent to one another. Hecklers began shouting at speakers drowning out anyone on the podium and upsetting those who came to listen.

"I took off work to come and hear what they had to say and now because of these young kids are just screaming so that nobody can hear anything," said Mike Tredwell. "Now I can’t even I can’t even hear my first selectmen talk because of this."

The discussion over qualified immunity has been the most heated topic of debate surrounding the bill. Protesters in favor of HB-6004 chanted for police accountability.

"We can do better we can do better for the police but we do need true police reform," said State Representative Brian Farnen who represents district 132. Farnen voted against the bill.

State Lawmakers in attendance and officers asked that the state legislator slow down and further discuss. Governor Ned Lamont weighed in on the topic at his daily press briefing saying no one is losing qualified Immunity.

On the other hand, officers like Chief Chris Lyddy of Fairfield Police say the qualified immunity section of the bill will open up municipalities to far more litigation that has the ability to hurt quality police recruitment.

"How many people are going to gravitate to this profession? It’s going to lower the standards and have the opposite effect of what we’re all trying to achieve," said Chief Lyddy. 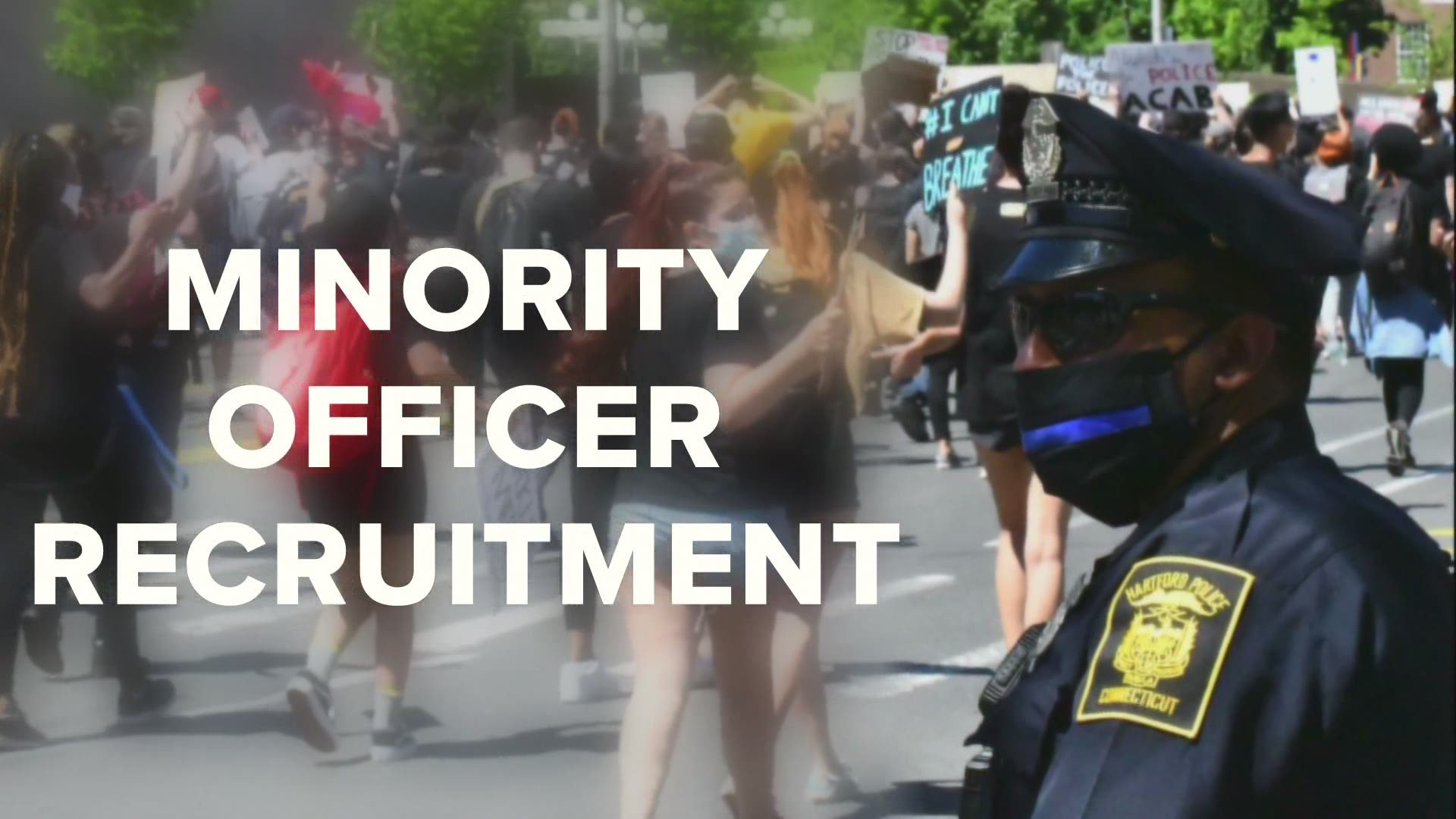 HB-6004 is one of four bills set to be discussed by state senators on Tuesday. Although Senate Republicans say it's going to be an uphill battle with Democrats in order to have any part of the bill changed.