30-year-old Zeshan Chaudhry was identified as the victim. 31-year-old Alvin Waugh, of Hartford is being held on $5 million bond and will appear in court Monday. 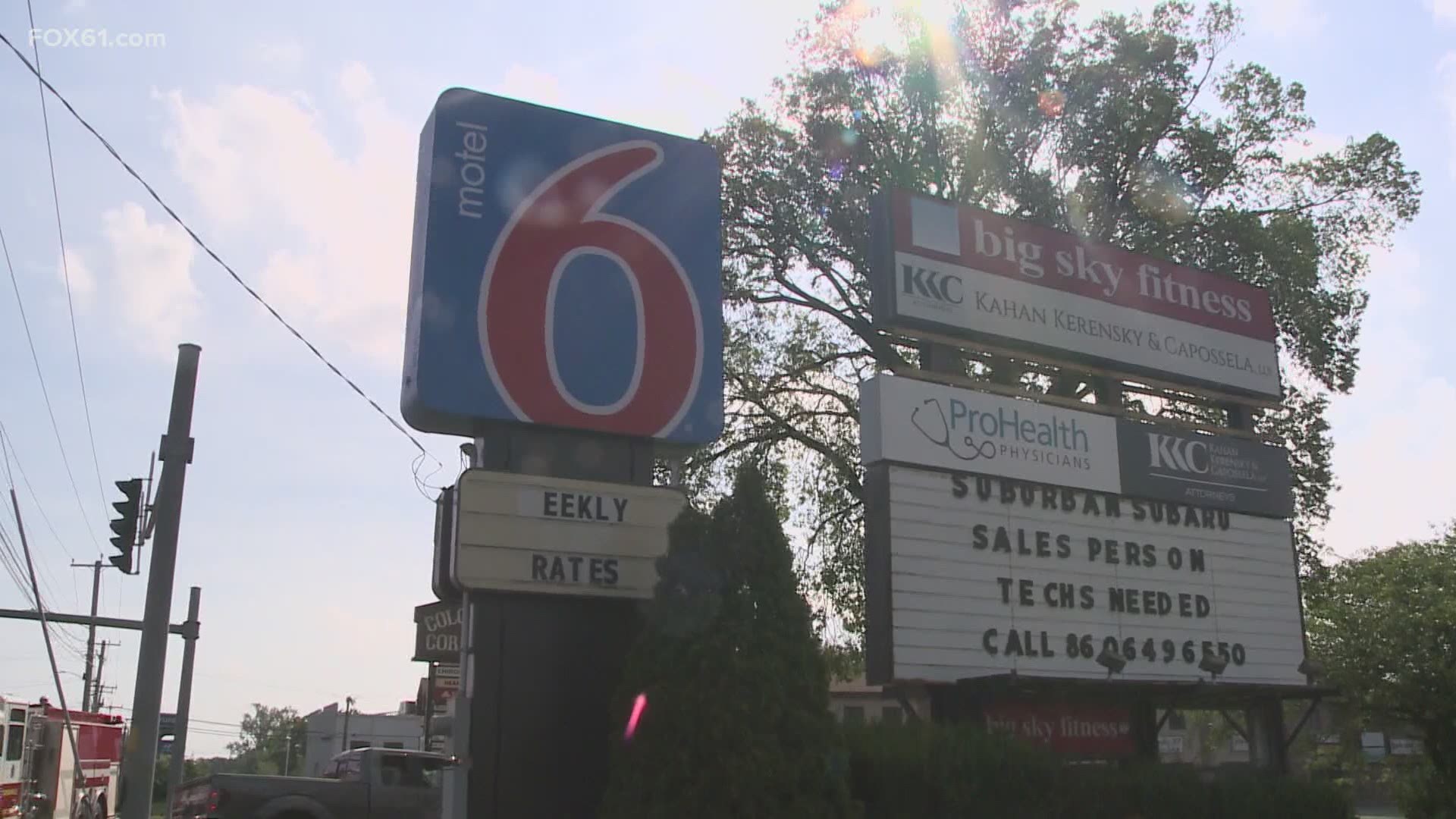 VERNON, Conn. — Police are investigating a fatal shooting that occurred Sunday afternoon at a Motel 6 in Vernon.

Officials say the shooting took place in broad daylight at the motel on Hartford Turnpike.

The Vernon man was pronounced dead at the hospital after lifesaving measures were attempted on scene.

The suspect was identified as 31-year-old Alvin Waugh, of Hartford.

Waugh was taken into custody a short time after the shooting and charged with the following:

Waugh is currently being held in lieu of a $5,000,000 surety bond. He is scheduled to appear in court on Monday.

UPDATE: Vernon Police say the victim in the shooting at Motel 6 has died. The victim is an adult man in his 30s. @FOX61News pic.twitter.com/wKf54jmWWd

According to officials, this is an isolated incident between the victim and the suspect and that no one else was hurt.