Police clear the scene at Westfarms Mall after bomb threat

Multiple cruisers and officers were seen outside the mall Wednesday night. 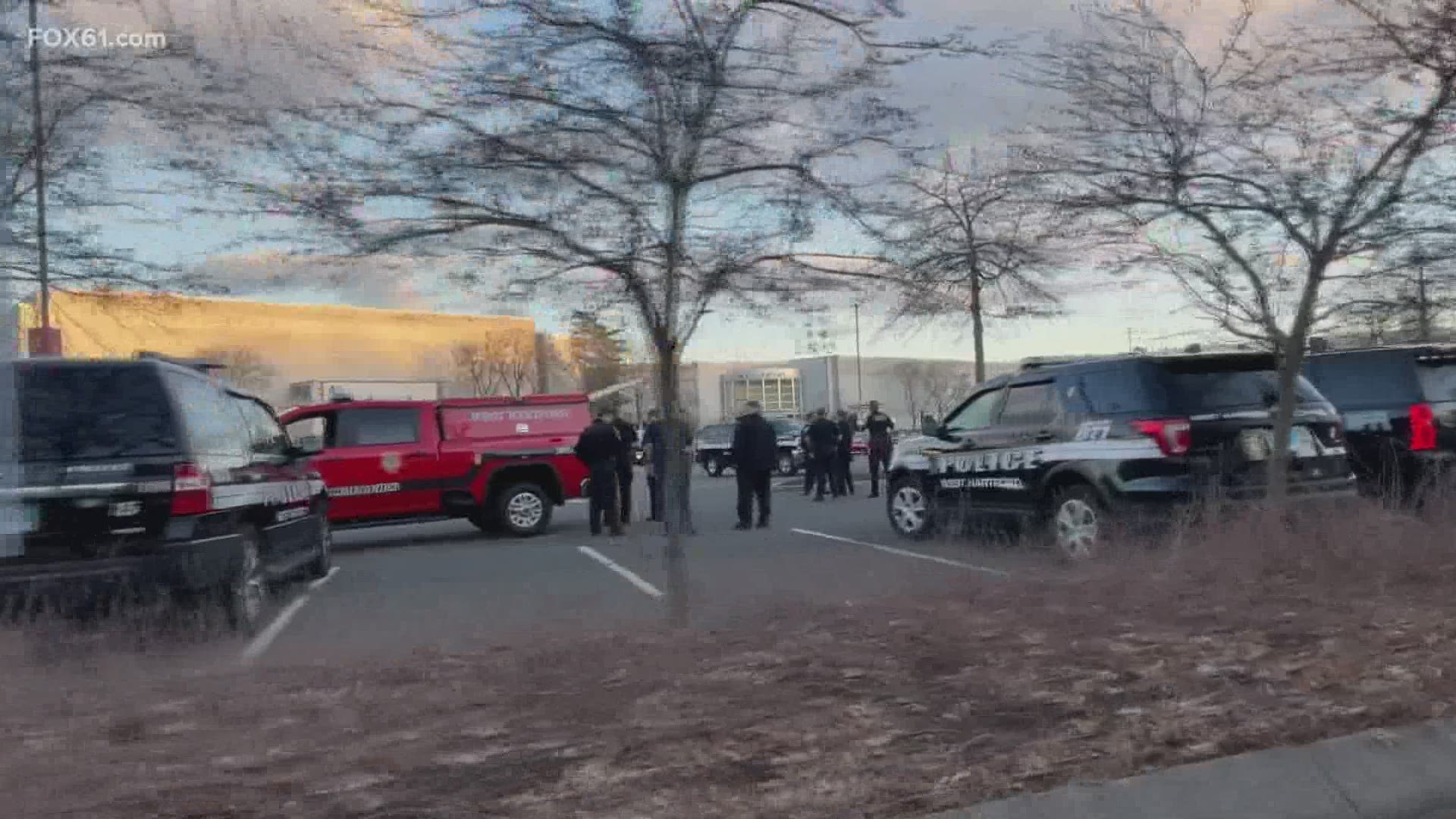 West Hartford police and firefighters along with Farmington Police responded to the mall and began to search. Nothing suspicious was found and police say they will be following up "regarding the nature of the original complaint."

Police say the mall was about to close and the process was hastened. Some roads were closed but have since reopened.

Sizable police presence on scene at Westfarms right now. Cop cars are stationed at different entrances around the perimeter of the mall.

West Hartford PD confirms an active investigation and everyone is being asked to avoid the area. Latest details on @FOX61News. pic.twitter.com/ERCBiP0gGF

A spokesperson for the Westfarms mall said, "There is an active investigation. Any further questions need to be directed to West Hartford PD."