The fire killed one person and firefighters rescued over 40 people 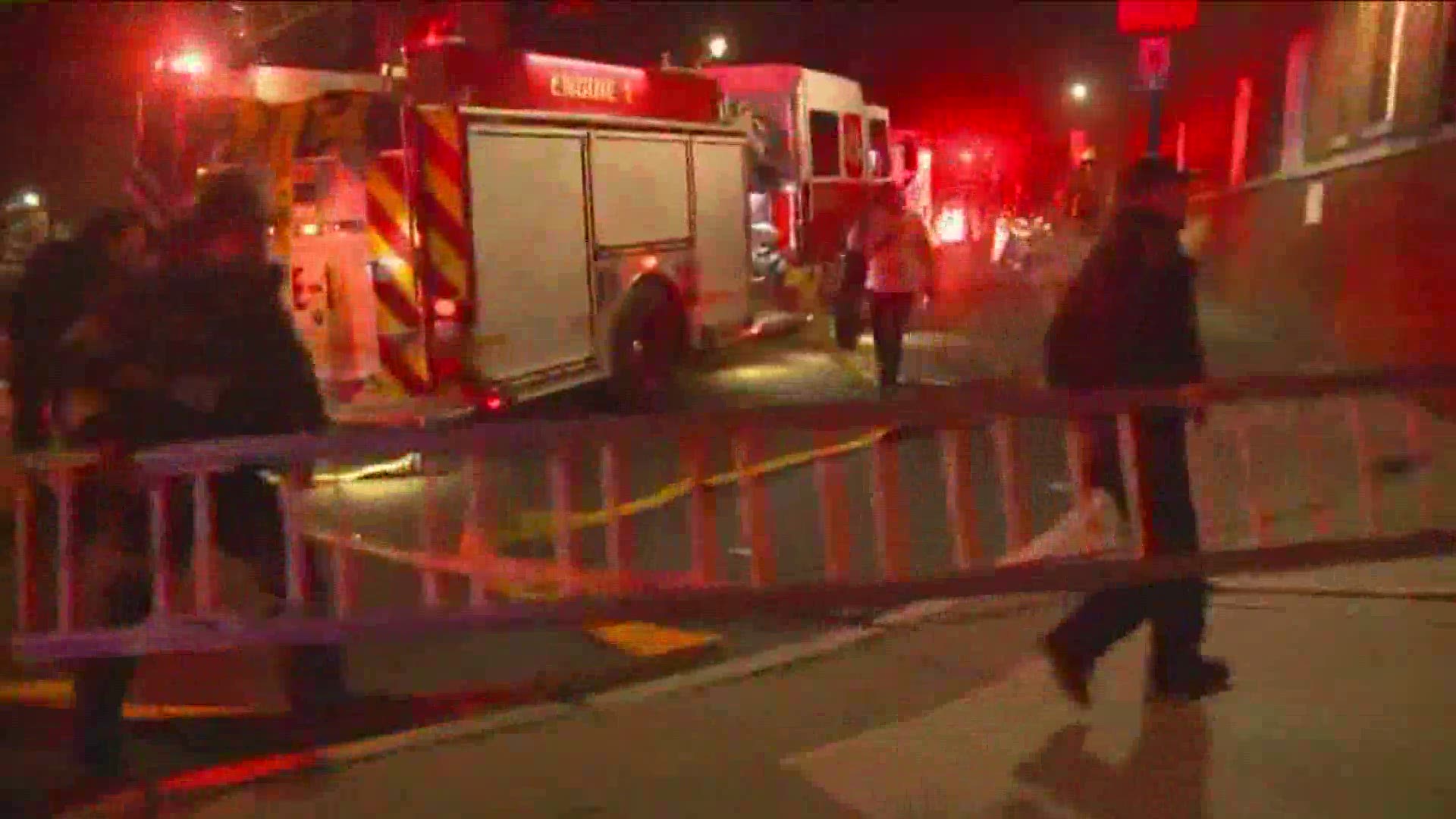 HARTFORD, Conn — Hartford police said suspect in the fatal fire Sunday morning threw a lit bottle of hand sanitizer at her girlfriend which started the blaze.

The office of the Chief State's Medical Examiner said the victim, Jerome Kyser, 50, died of smoke inhalation and ruled the death a homicide. Further charges are expected in the case.

Hartford Police Lt. Paul Cicero said in a news conference, "There was a domestic, verbal and physical altercation which occurred in, I believe, in Apt. B11 ..  which the suspect assaulted her friend, her girlfriend rather, by throwing .... a hand sanitizer bottle that was lit on fire at her girlfriend, at which point, the fire spread throughout the building. That's how we came about the arson charges." 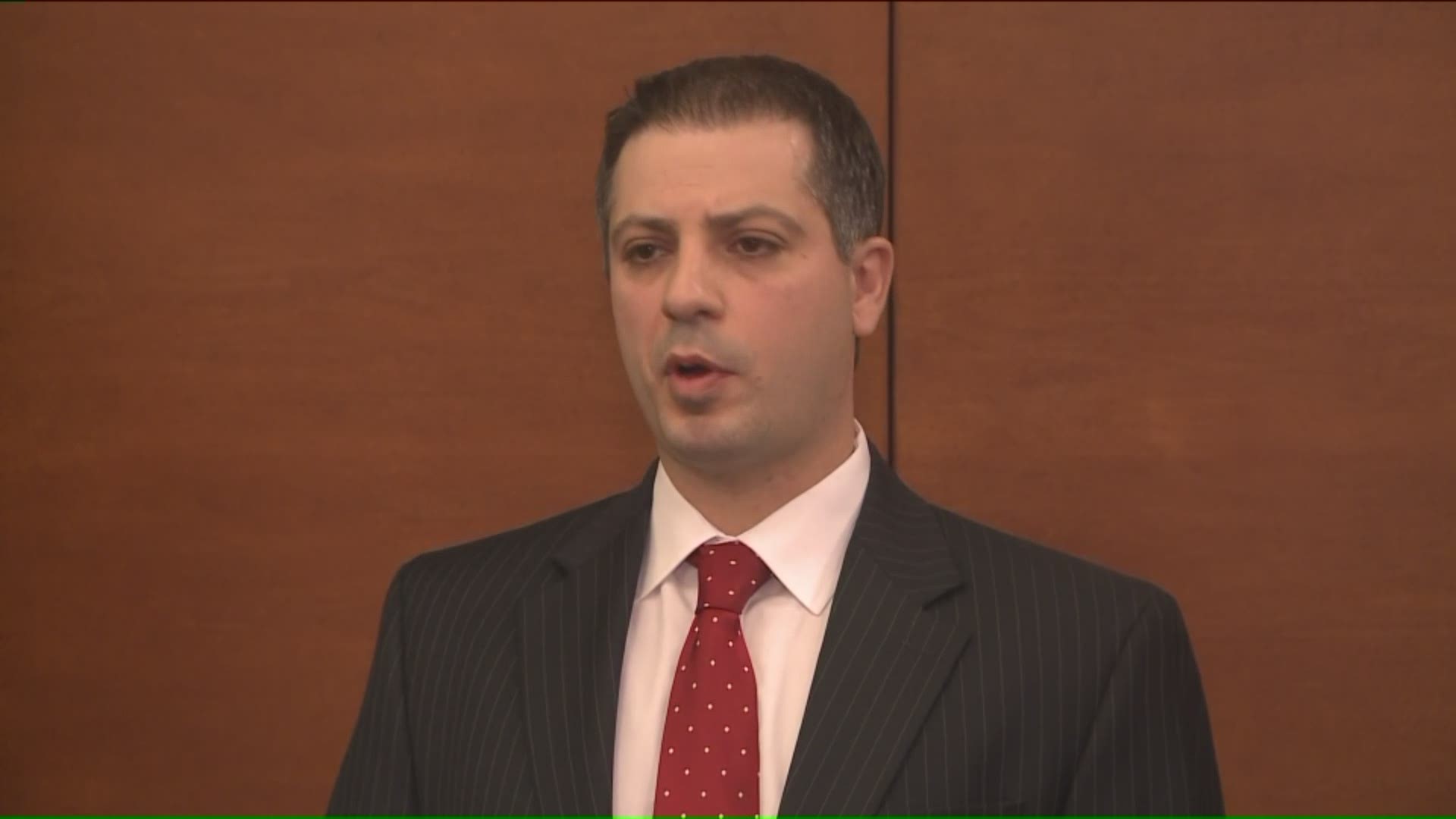 The five-story building at Charter Oak Place went up in flames Sunday morning, causing residents to be trapped, looking for a way out. Over 70 firefighters rescued over 40 people from the building.

At one point in the fire, an oxygen tank reportedly exploded, causing more of a scare for residents.

RELATED: One dead in three-alarm fire at Charter Oak Place in Hartford

Police said that the suspect, Waite, had escaped the fire unscathed and was identified as a person of interest early on in the investigation. According to police, she was located in the Frog Hollow neighborhood by investigators several hours after the fire.

As the State Police Arson Unit and Hartford Fire Marshal's Office investigated the fire, the Hartford Police Major Crimes Division Arson Unit and Homicide Unit conducted the untimely death and criminal portion of the investigation. It was then that MCD secured the arrest warrant for Waite.

Waite was held on bond of $1 million and appeared in Hartford Superior Court Monday.

U-Haul is offering 30 days of free self-storage to residents who have been displaced or impacted by the fire.

More than 60 families have been displaced by the fire and are now being helped by the Red Cross. 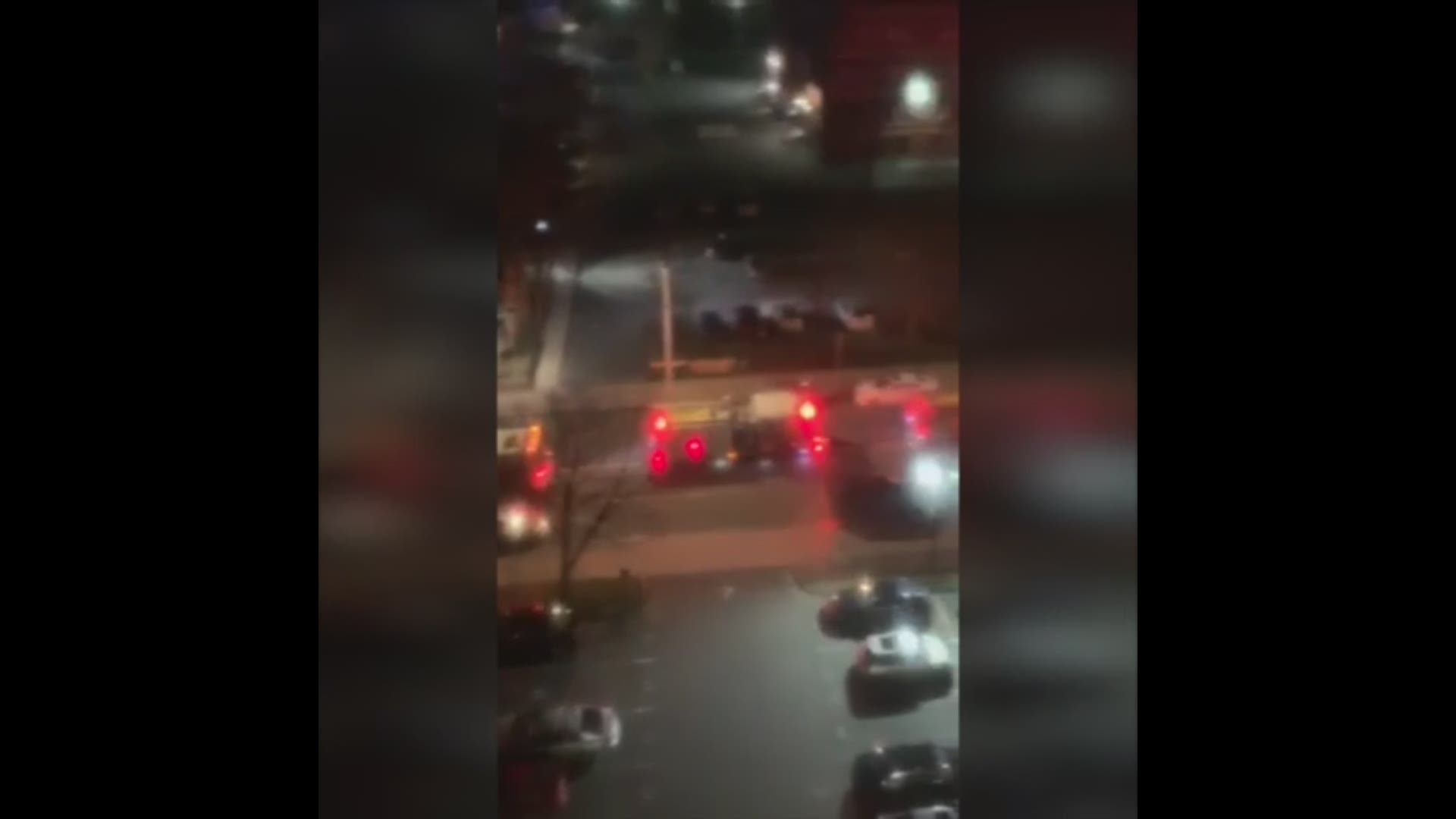 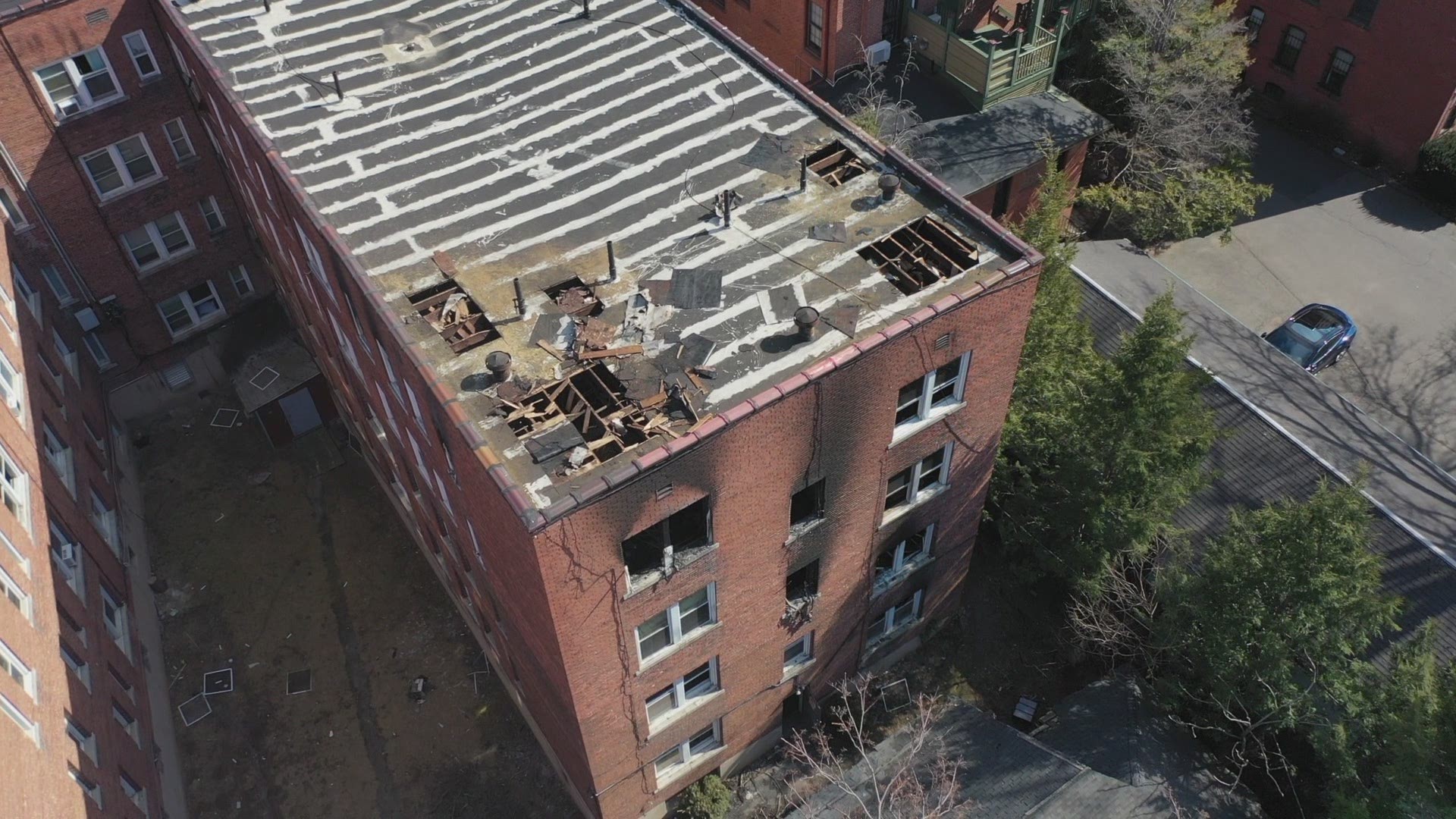