Pope Francis said, "homosexuals have the right to be a part of a family". 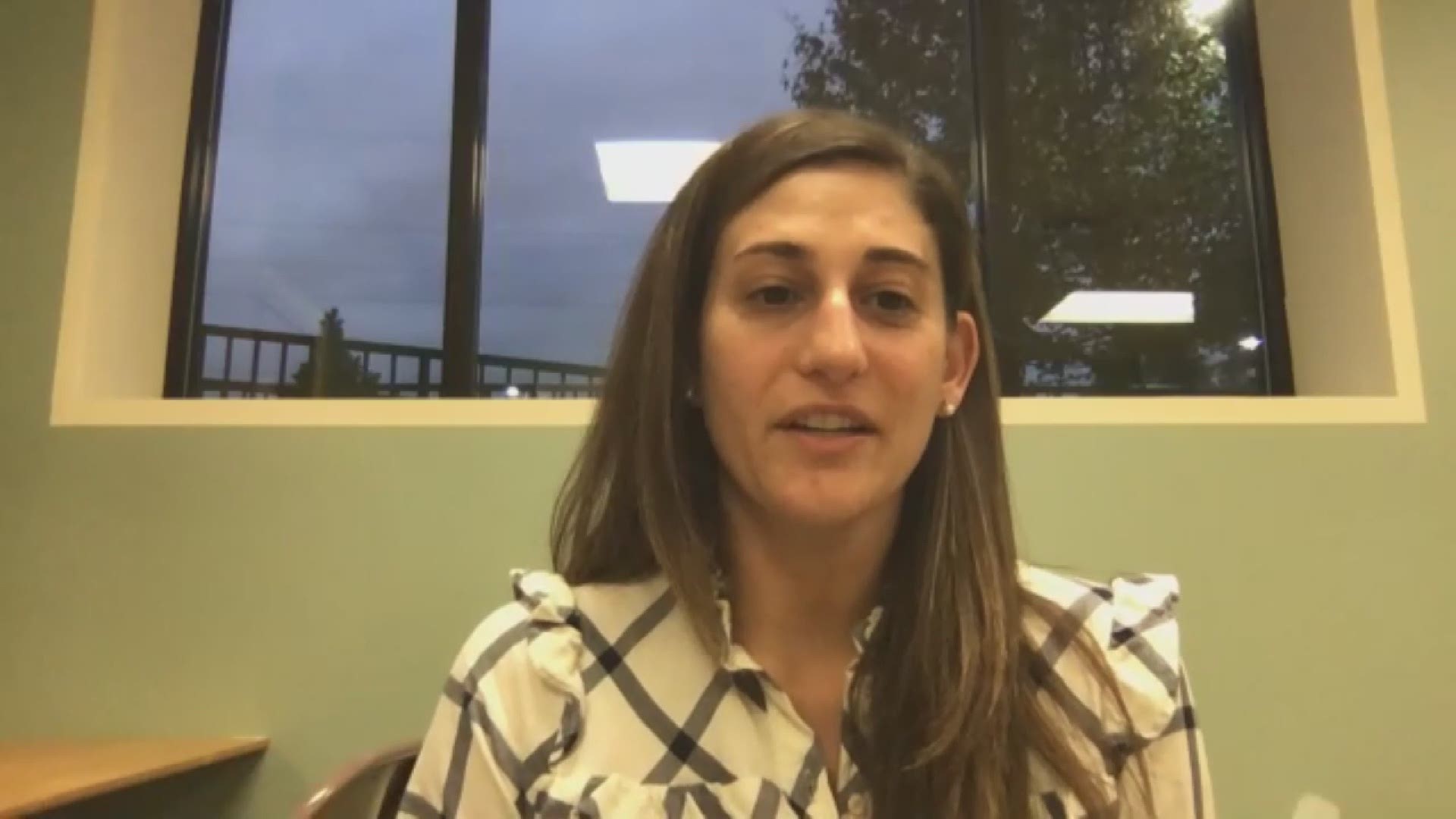 CONNECTICUT, USA — Pope Francis expressed his support for same-sex civil unions in a documentary that premiered Wednesday. Those in the Catholic Church say this goes along with the Pope’s stance on the issue for quite some time.

Pope Francis said, "homosexuals have the right to be a part of a family". His words sparked new discussion in the catholic church while reaching out to others who have long felt excluded.

"It makes me feel validated and included and it’s something I’ve been wanting to hear for quite a long time," said Kristin Campanelli.

Campanelli is celebrating a recent engagement to her partner. The Pope's words have brought her validation and feelings on inclusion in the Catholic church.

"It’s just nice to be able to rejoin my community and know I can be who I am," said Campanelli.

Pope Francis talked in support of civil union law. He also called gay people “children of God”. People in the gay community say his words are reassuring in a time where same-sex marriage has become a topic ahead of the elections

Mike Lawlor helped enact Connecticut’s legislation making same-sex civil unions legal in 2005. Back then, the Roman Catholic church was strongly against the legislation.

"Here we are 15 years later. It’s really reassuring to see that not only has Pope Francis come around, but I think a majority of Roman Catholics throughout the country, based on public opinion polls, are now comfortable with same-sex relationships," said Lawlor.

The Pope also said that homosexuals should not be "thrown out" or "made miserable because of it".

"What we kind of see here is Francis trying to force folks in the church to think about those folks we don’t always think about who are part of our church," said Dr. Benjamin Peters, Professor of Religious Studies at St. Joseph University.

The Pope didn’t go as far as to refer to same-sex relationships as marriage which is still defined as matrimony between a man and a woman in the Catholic church.

"This is him kind of wrestling with ways of making gay and lesbian and Catholics feel welcome in the church while still taking seriously Catholic moral theology on marriage," said Peters.