The Ruth Steinkraus Memorial Bridge pride display was vandalized Friday morning, but the display has since been fixed. 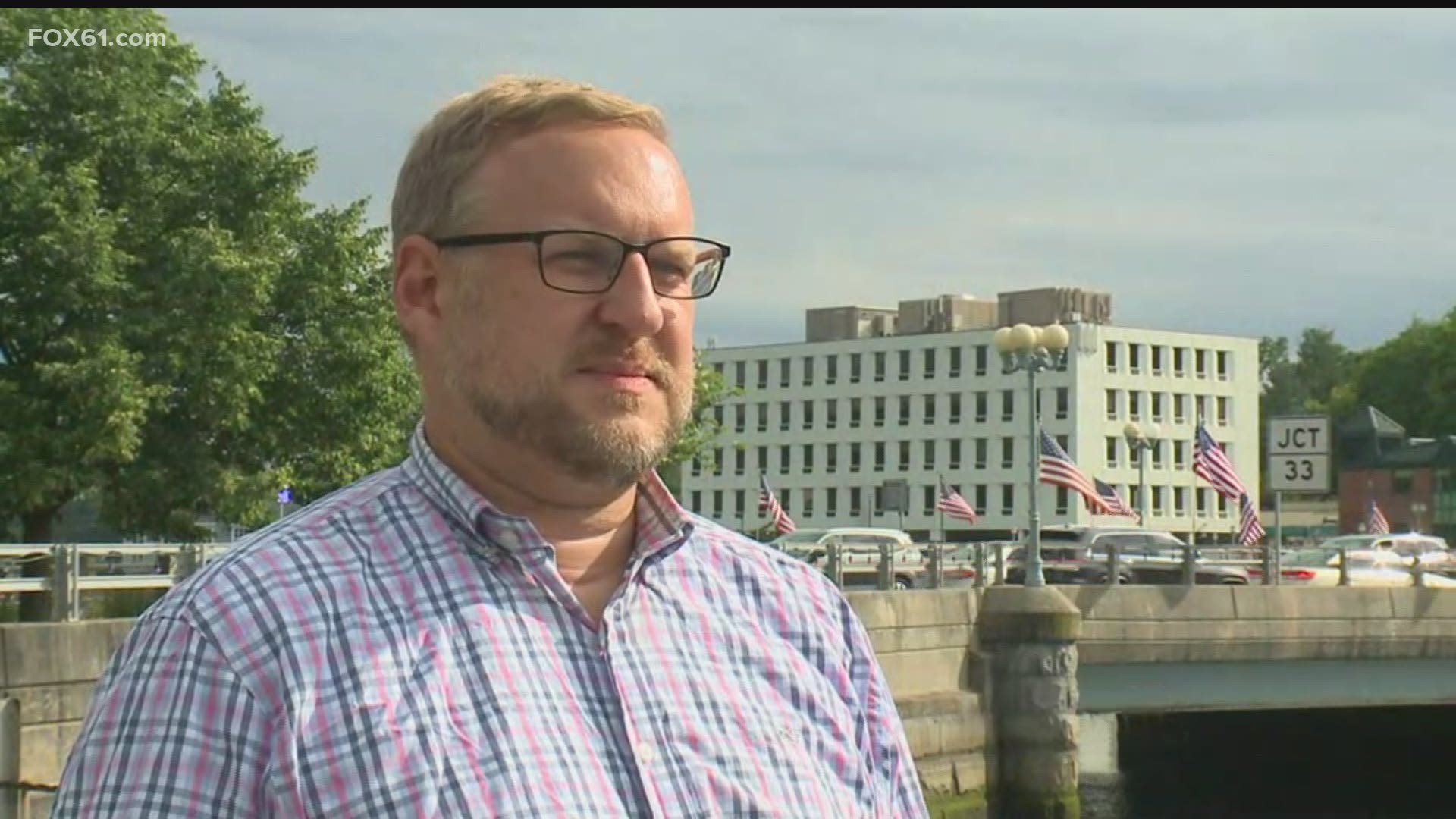 WESTPORT, Conn. — A Pride display at a Westport bridge has been restored after rainbow balloons covering lights on the bridge were destroyed.

Westport police are investigating a vandalism incident at a Pride display on the Ruth Steinkraus Memorial Bridge.

At night, lights create a rainbow on the bridge but Founder of Westport pride, Brian McGunagle, noticed Friday morning that they weren’t the same. The balloons had been removed from one side of the Ruth Steinkraus Memorial Bridge.

McGunagle shared with FOX61 why it was upsetting to see the display had been defaced. “Lighting this bridge was really symbolic to our community and a beacon to our youth and those who are still struggling or questioning their sexuality and so to see that it was defaced was really kind of upsetting for many in the community.”

New balloons and a banner have since been put up to once again light the bridge rainbow. Police say the person responsible has been identified and they are working to determine a motive and potential criminal charges.