The Little Richard Penniman House was supposed to be a community resource center with laptops and books for kids. 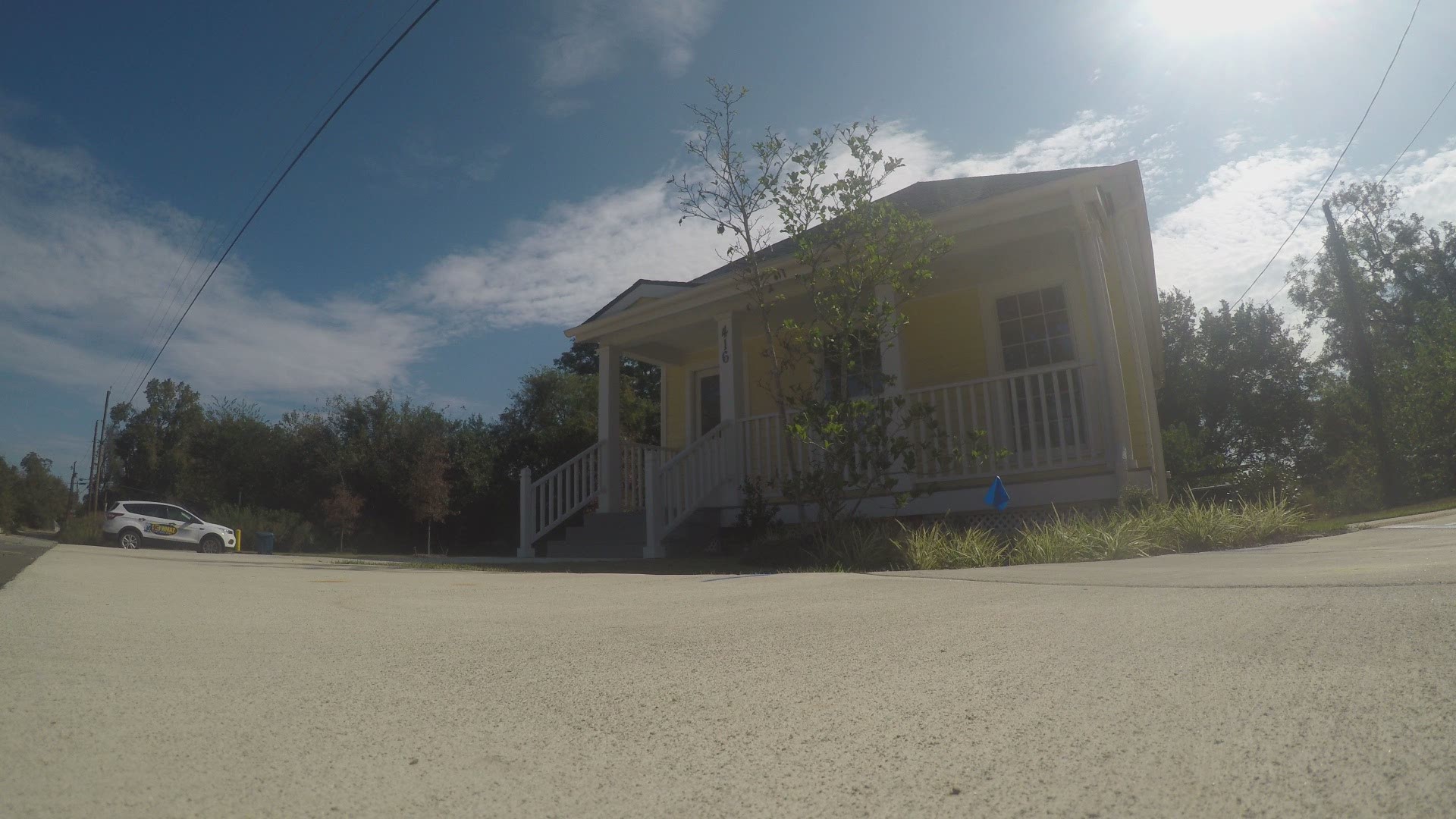 The door to the Little Richard House is locked and progress is stalled.

The Little Richard Penniman House was supposed to be a community resource center with laptops and books for kids. It was the childhood home of Little Richard, and Ivelyn Harden lives a block away from where the home is now located.

“He was a legend, he was a good singer. I love little Richard’s songs like, 'Good Gosh Almighty,'” said Harden.

She says the community has changed, becoming unsafe to live and unsafe for the center.

“I’m not going to sum it up no better -- it's a drug area. It’s not a good place. I wouldn't spend money around there,” said Harden.

Pleasant Hill community leader Peter Givens says the project means more than the center itself. He calls it a promise from the county to make the community a better place.

“You bring things to a point and then you leave them alone -- this house doesn't need to sit, it needs to be used,” said Givens.

He says people in the neighborhood asked for the Little Richard House to be kept safe after the Georgia Department of Transportation expanded Interstate 75 and took part of the historic area in return.

GDOT agreed to move the house and all the county government had to do was fund it. The county made a deal with the Community Enhancement Authority to put them in charge.

This year, they asked for $96,000 in next year’s budget, but with the budget crisis, the commissioners cut that down to $10,000. Now department head James Beverly says if he doesn’t get the full funding, he will back out of the deal.

Harden says she'd like to see her tax money used to get rid of stray animals, tear down blighted homes, and pave cracked roads in the area.

Commissioner just made a new resolution to add an extra $90,000 on top of the $10,000 the Community Enhancement Authority was already budgeted for the Little Richard House. They will vote on that plan on October 2nd.