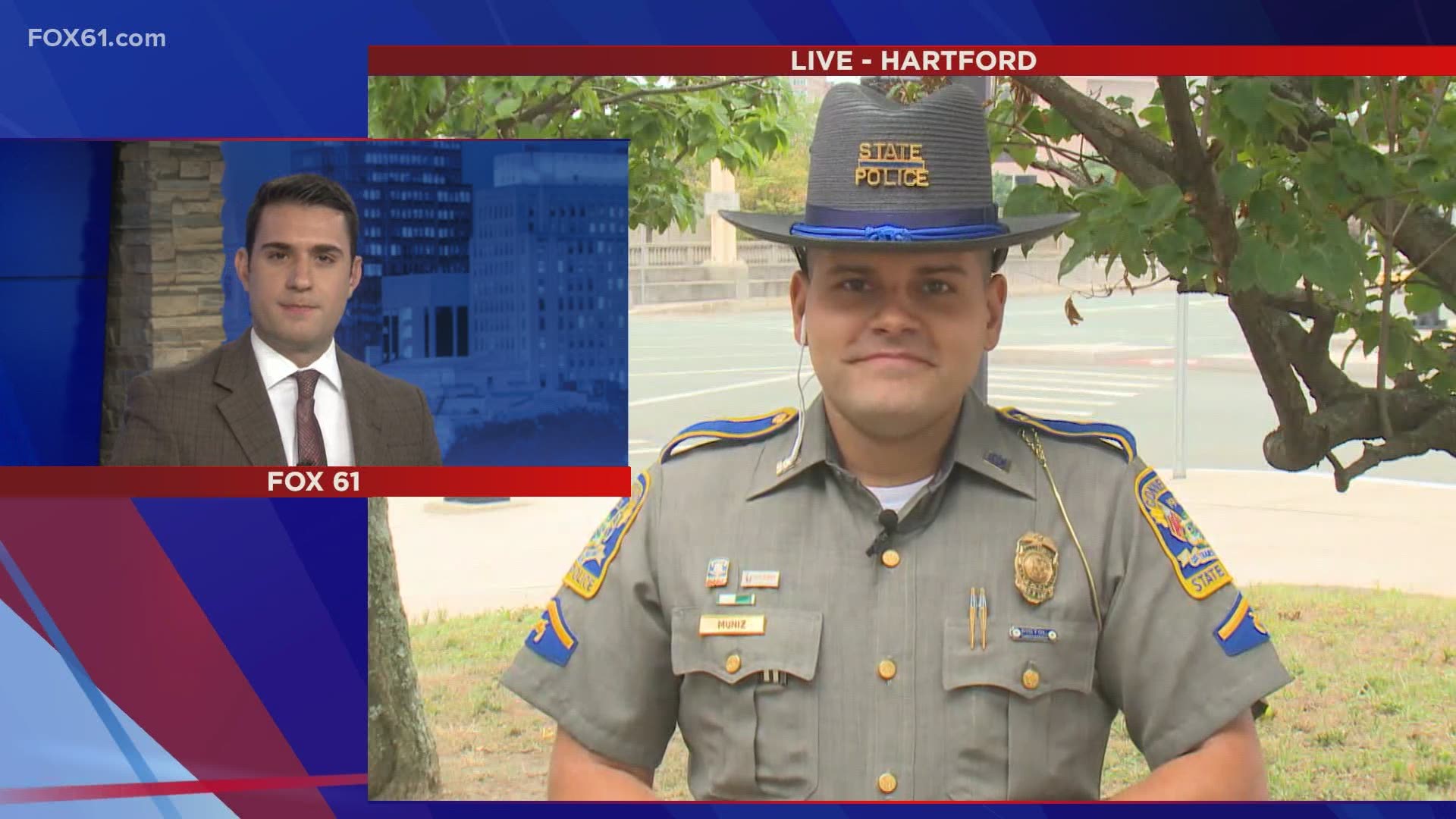 Connecticut State Police offered new warnings about the dark side of social media in FOX61's latest segment of "First and Finest."

The warning comes after the suspect murder of 14-year-old Jose Nunez. 19-year-old Diante Willoughby was charged in the case. Nunez's parents say the suspect regularly contacted the 14-year-old on Snapchat.

"Snapchat can be very dangerous in that manner. I mean there's ways you can screenshot but if the child's not screenshotting, it's gonna disappear. What we recommend is trying to hold off as long as possible with allowing your child to download Snapchat. The older the better," said Trooper First Class Muniz.

Connecticut State Police also issued a warning after a Tolland woman was scammed out of over $400,000 dollars on a dating website.

"Some big red flags is once you meet someone on these dating apps they immediately try to get off the dating app they try to immediately use personal email or another communication -- that should be a red flag. Stay using that app as long as possible. That's they key. Another red flag is that they'll say, 'I live in the us but I'm working outside of the us right now, so they're trying to use that scheme or they'll say I need money to travel to see you.' They'll use the relationship they're building to get the money. And a lot of the time it's the more elderly or more seasoned daters that fall into these traps," said Trooper First Class Muniz.