Protesters say they are one step close to meeting with city council to address their demands to change what policing looks like in their community. 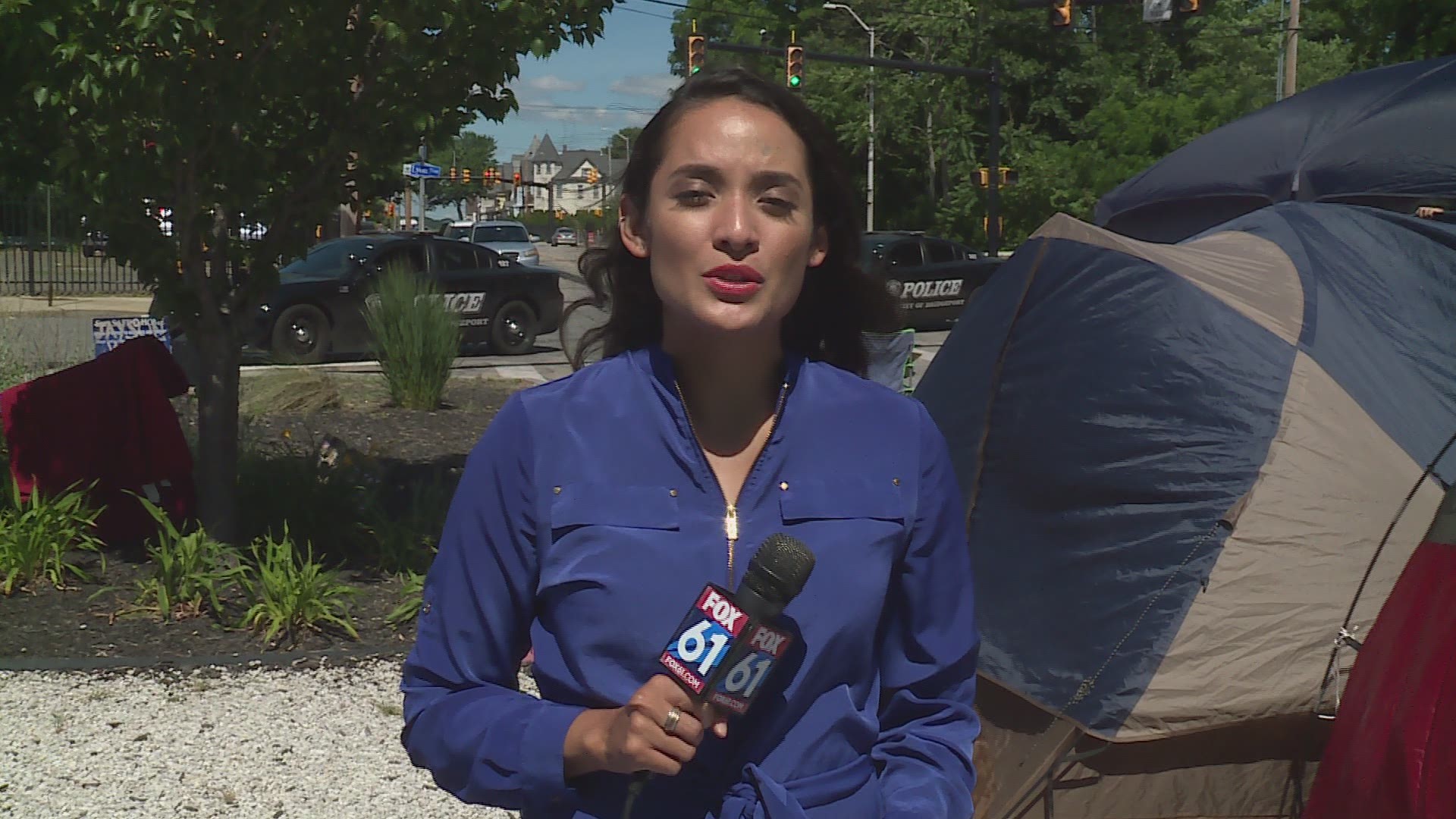 “The city council…. because of the pressure being applied by the community will be finally holding a meeting with the community this Thursday at 6pm,” says Jeannia Fu, one of the organizers.

The protests have been happening as Governor Lamont passed a new executive order that addresses state police standards. The new order bans chokeholds. Chokeholds are not a part of training at Connecticut’s police academy. However, this tactic wasn’t illegal until this new executive order was passed.

The order also updates the state police manual to focus on de-escalation over force, it requires each Connecticut state troop to have a community liaison, and bans state police from receiving or buying military equipment from the federal government.

Protesters in Bridgeport say this is executive order is not enough.

“The chokehold ban that city and the governor is focusing on actually does not address even the ways that police take life in our state. Police chase people to death with their cars. they ram them at high speeds until the cars flip over....police kill by shooting people in Connecticut so we feel like right now our state government and local government is not even focusing on preventative measures that would actually go to reduce the violence of police,” says Fu.

The governor and lawmakers say this is just a first step and only addresses state police. They add that much more work is needed at the city and town level, something that he is asking the legislature to expand on during special session.

“We need to get down to the municipal levels where a lot of these killings and lynching are actually occurring of black and brown men,” says Rep. Brandon McGee.