A similar bill was proposed last year with a 50% excise tax, but did not pass committee. 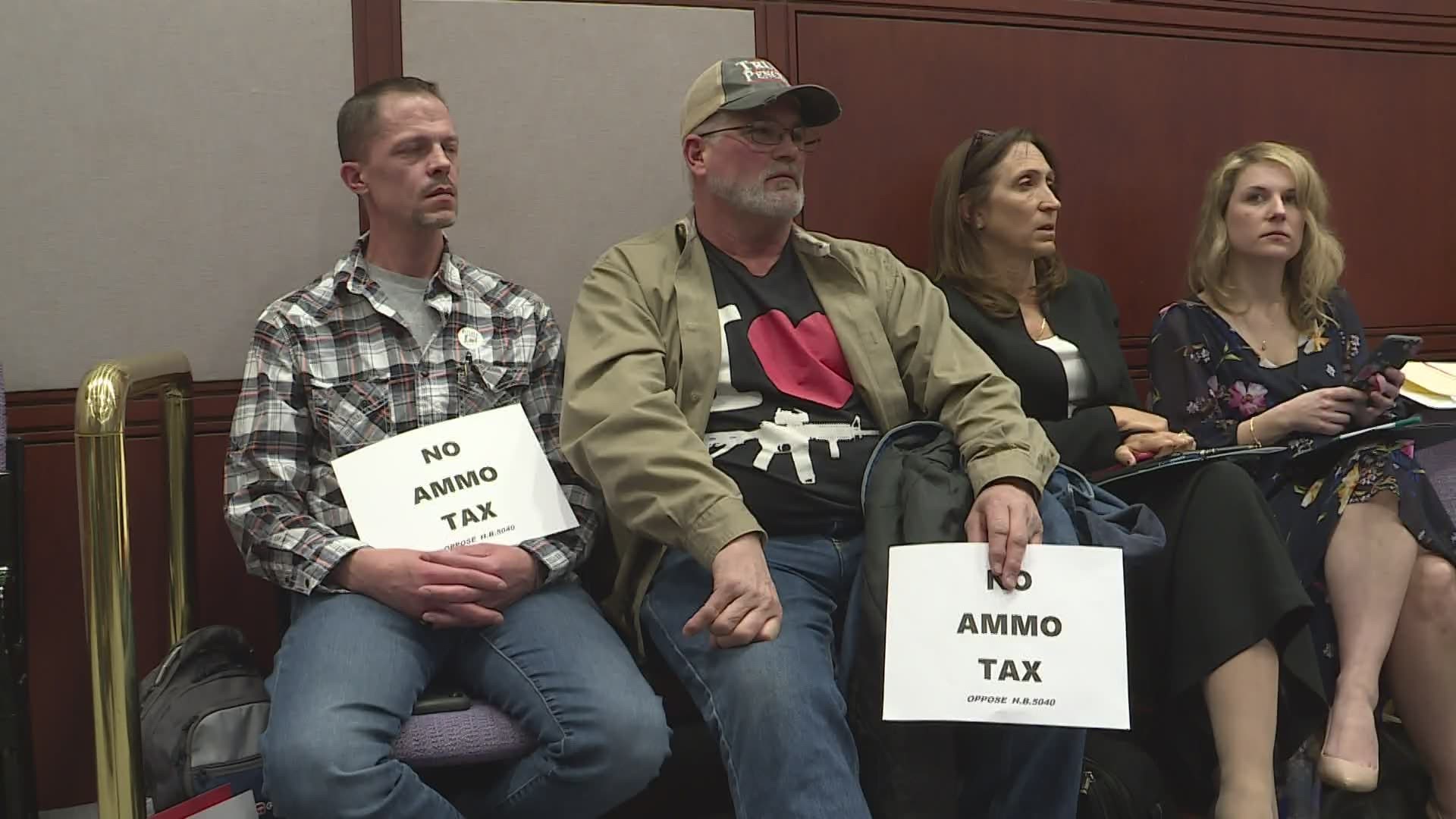 HARTFORD, Conn. — A public hearing was held at the Legislative Office Building Thursday to discuss a proposed bill would introduce an excise tax on ammunition.

West Hartford representative Jillian Gilchrest, the author of HB 5040,says it would provide up to $7 million per year for anti-violence programs.

"The revenue generated would go into a fund that would then go to pay for evidence based programs in Connecticut's four major cities," says Gilchrest.

Gilchrist proposed a similar bill last year with a 50% excise tax, but it died in committee. She says that this 35% excise tax is just a starting number and she is willing to negotiate with business owners.

However, Holly Sullivan of the Connecticut Citizens Defense League feels the bill is unfair.

"We are already sharing in the same cost as everybody else-- but to isolate gun owners who are law abiding background checked folks for the crimes of others is unfair," said Sullivan.

You can read the bill by clicking here.