The Crown Act has been adopted in three states so far with up to twenty seven states, including Connecticut looking to pass similar bills.

HARTFORD, Conn. — Lawmakers are holing a public hearing Thursday to hear support for a new bill being introduced in Connecticut.

The Crown Act looks to prohibit discrimination based on ethnic hair styles and hair textures.

The legislation has been adopted in three states so far with up to 27 states, including CT looking to pass similar bills.

“This is a part of our culture and I don’t think its fair, I know its not fair for there to be any level of discrimination,” Representative Robyn Porter (D) said.

The Crown Act extends protection to hair texture and protective styles in the fair employment and housing act  and state education codes.

Historically men and women of certain races are told their natural hair textures or go to protective styling like braids and locs are not acceptable or professional in places like work and schools. 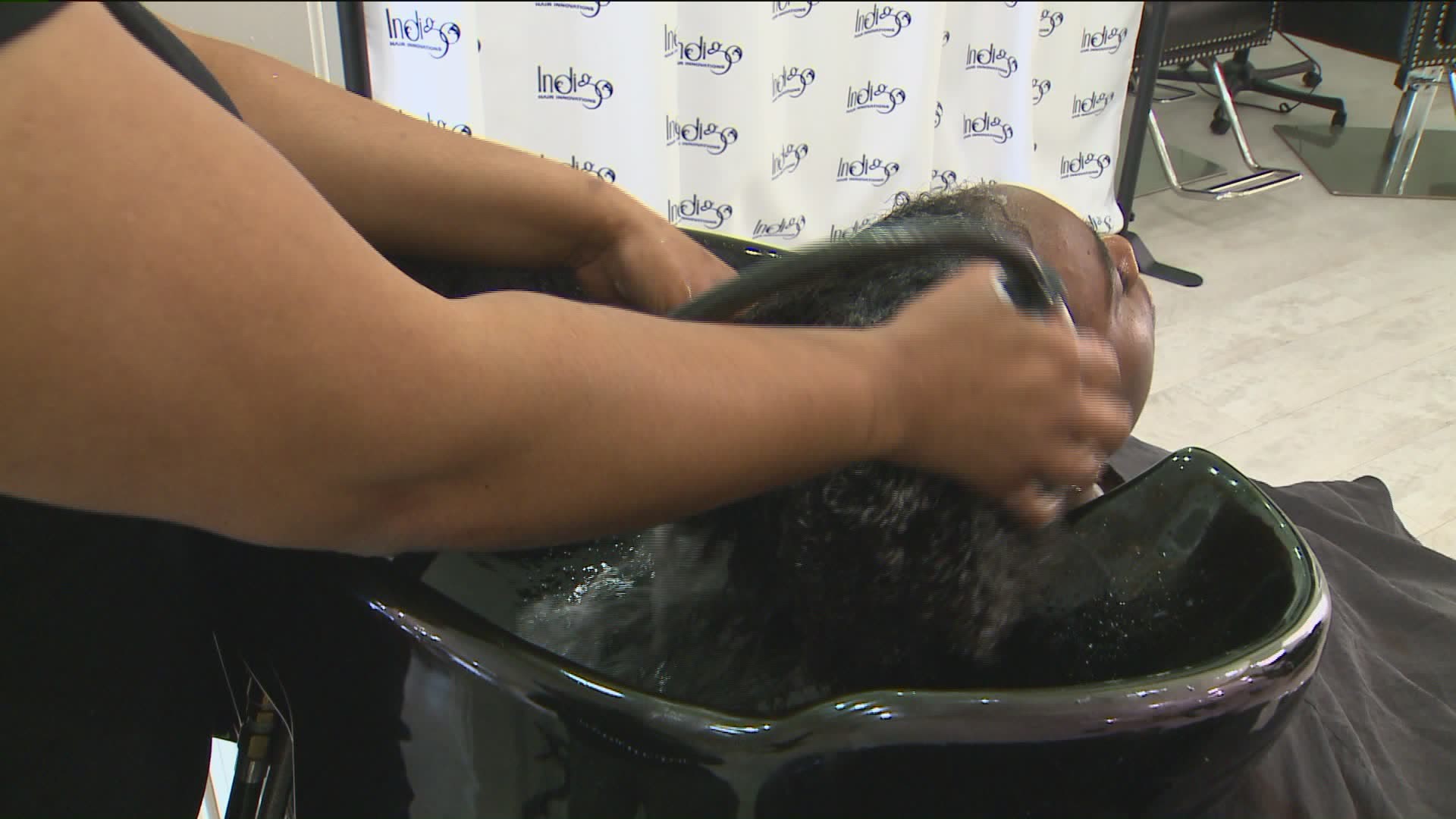 “It more than just a hairstyle it’s a way of life so its how we groom our hair its how we protect our hair kind of like brushing your teeth you got to do your hair,” Indigo Hair Innovations salon owner Tasheba Taylor said.

You can read more about the crown act by clicking here.