Public hearing on legalization of marijuana for adult use

The bill would allow adults 21 and older to possess and purchase up to one and a half ounces of cannabis from licensed retailers. 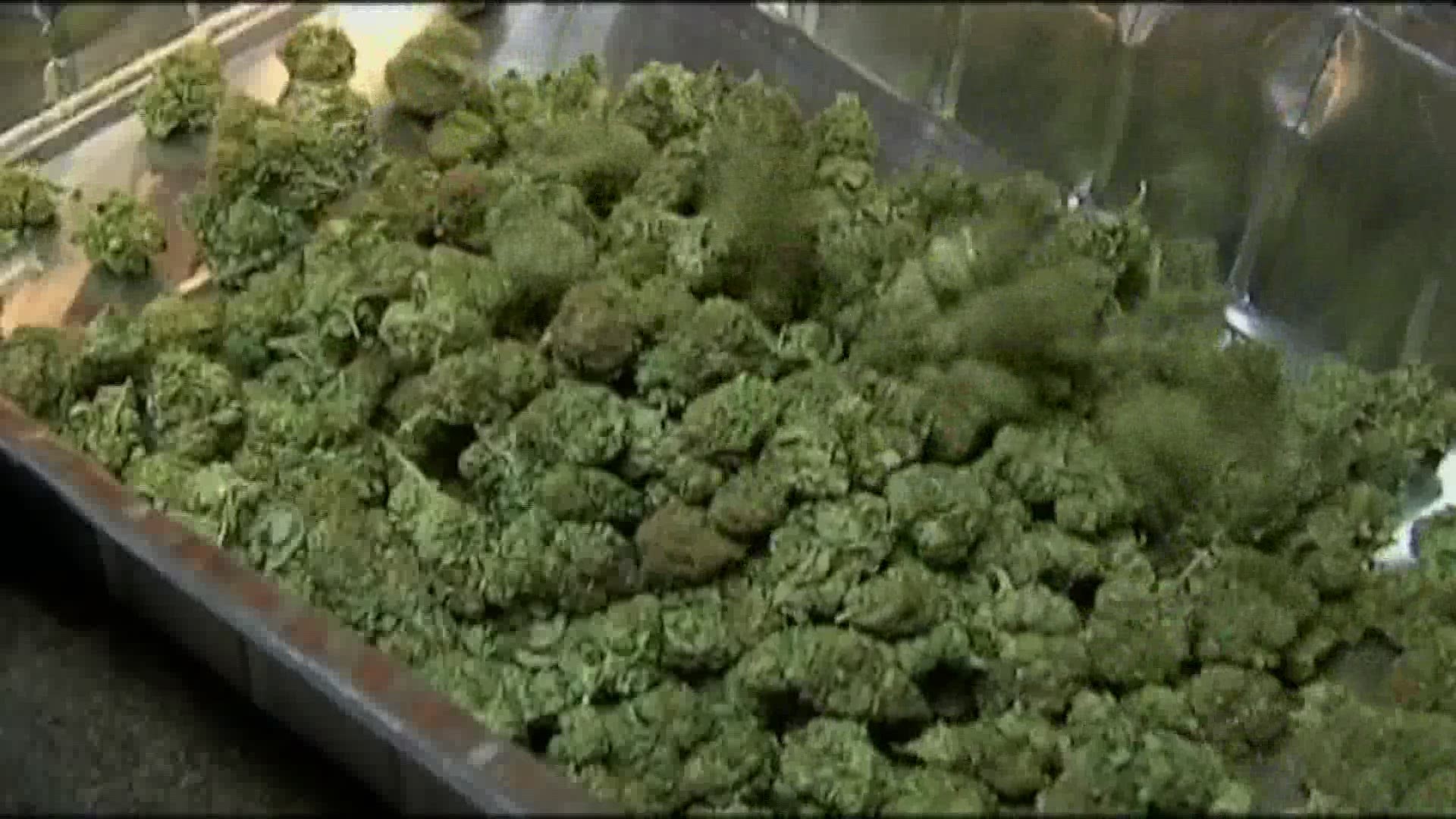 HARTFORD, Conn. — Connecticut lawmakers will get to hear from members of the public about the latest plan to possibly legalize the recreational use of marijuana for adults.

The General Assembly's Judiciary Committee has scheduled a public hearing for Monday on a bill that's supported by Democratic Gov. Ned Lamont and Democratic leaders. It would allow adults 21 and older to possess and purchase up to one and a half ounces of cannabis from licensed retailers.

The state's Department of Consumer Protection would make recommendations on public health and safety standards to the legislature by January 1, 2021.

Several FOX61 viewers have weighed in on the subject:

"Yes, my husband and I are for legalizing Marijuana in Connecticut," says Santo and Anna May.

"It is my opinion that most people who are against legalizing marijuana do not have their facts in order. Myself as well as many other Vietnam error vets have been smoking since the '60s and '70s. That's close to 50 years. We have given and worked all our lives. I've never known any of my friends to steal to get more or get into accidents from using it. It's time to make it legal. Stop putting people in jail. That is the real crime."  says Bruce

"Yes absolutely if you legalize marijuana you will keep a lot of the illegal people who are dealing drugs out of business and allowed those who really needed for medical purposes be able to have access to the use of it." says Curtis L

"I disagree with the legalization of marijuana for use by anyone. I don't know if it's true but there isn't a method to test if someone is driving while being high on this drug. I know the state has discussed for years about the restricted use of guns because of all the killing but by legalizing marijuana how do you stop the killings of innocent people by some high on marijuana.

Guns kill, marijuana also kills if someone is high on this drug. My biggest concern is someone driving a school bus with 60 to 80 children on it and has an accident is he or she legally responsible for the death of these children because he or she is within there rights because of the drug legalization. Governments pass laws but there has to be some sort of restriction on the use of any drug." says a FOX61 viewer.