"We are in the front of this battle to stop the torture of our family members before behind these bars and so many other bars around the state." 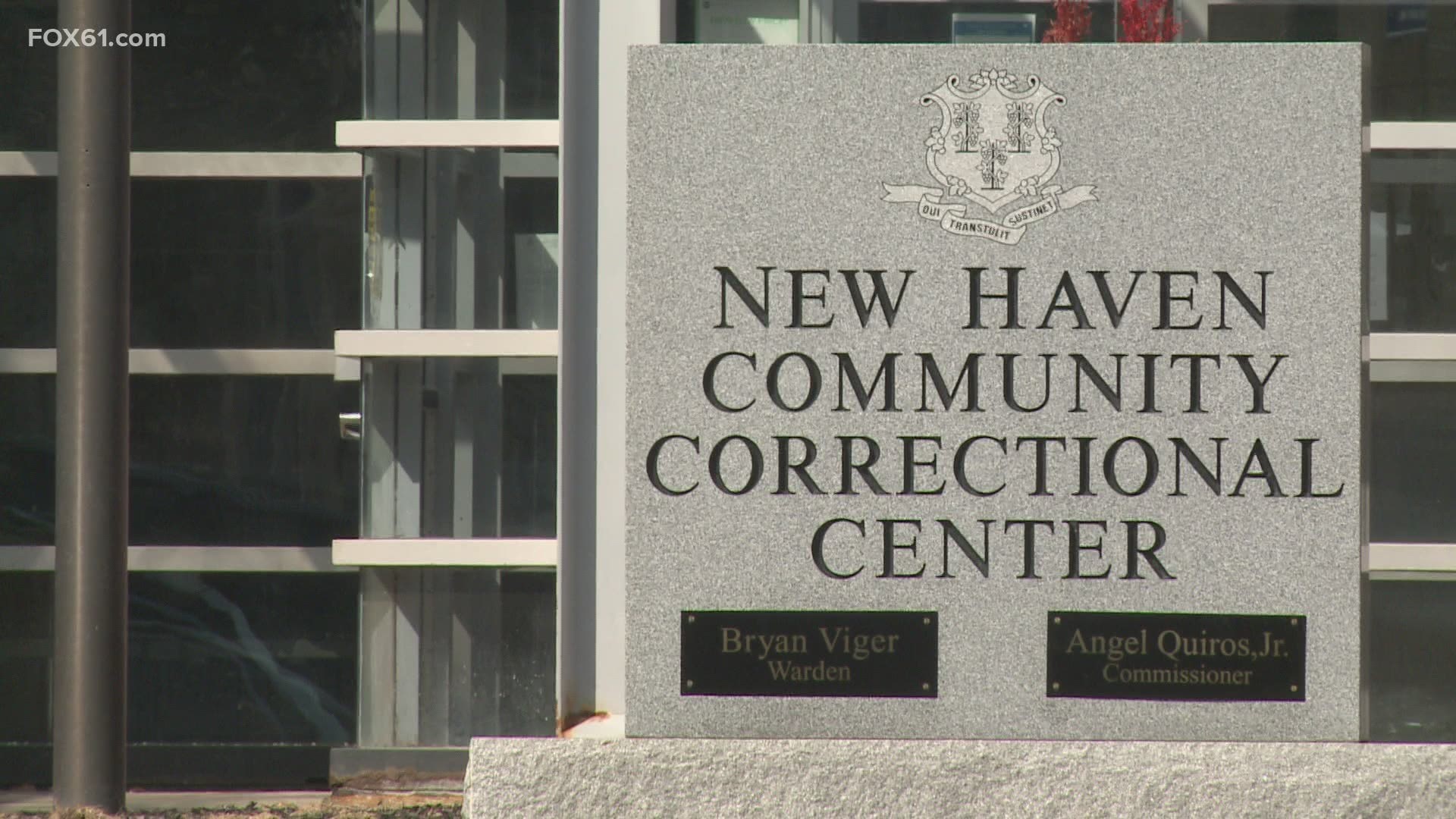 NEW HAVEN, Conn. — A local movement to end the use of solitary confinement in Connecticut is gaining steam.

The advocacy group Stop Solitary CT today rallied outside New Haven Correctional calling for lawmakers to adopt alternatives to solitary confinement, as other states have.

"We are in the front of this battle to stop the torture of our family members before behind these bars and so many other bars around the state," said New Haven activist Barbara Fair, whose son was among those in solitary in prison at age 17.

"And 20 years later he still suffers," Fair said. "He’s never been the same. We should be ashamed!"

They say cell confinement for more than 22 hours a day is simply inhumane.

"I have a son that is an inmate in northern correctional center" said Jeanette Melton of New Haven. "I have not been able to talk to my son in two months."

She said her sone is not even permitted to send a letter.

"My heart is broken," Melton said. "The family has been dismantled."

The Lowenstein Clinic, part of Yale Law School, says across the country there are alternatives to isolation that actually make prisons safer.

"I started out being incarcerated in this facility at the age of 16," said Germano Kimbro, of New Haven.

"There are many days that I’m filled with anxiety and fear in my daily life," said Kimbro.

Stop Solitary CT has brought their mission message to buses and billboards statewide, as well.

"We now are officially up on I-84, I-95," said Joseph Gaylin of Stop Solitary CT. "Now we’re going to have digital ads."

You are encouraged to reach out to your local legislator to find out how you can sign up for a public hearing on this matter. That hearing takes Monday, March 22nd.