Pan's attorney: 'The warrant is chock full of information'

Qinxuan Pan has been charged with murder and 2nd-degree larceny after police said he fatally shot 26-year-old Kevin Jiang on February 6th. 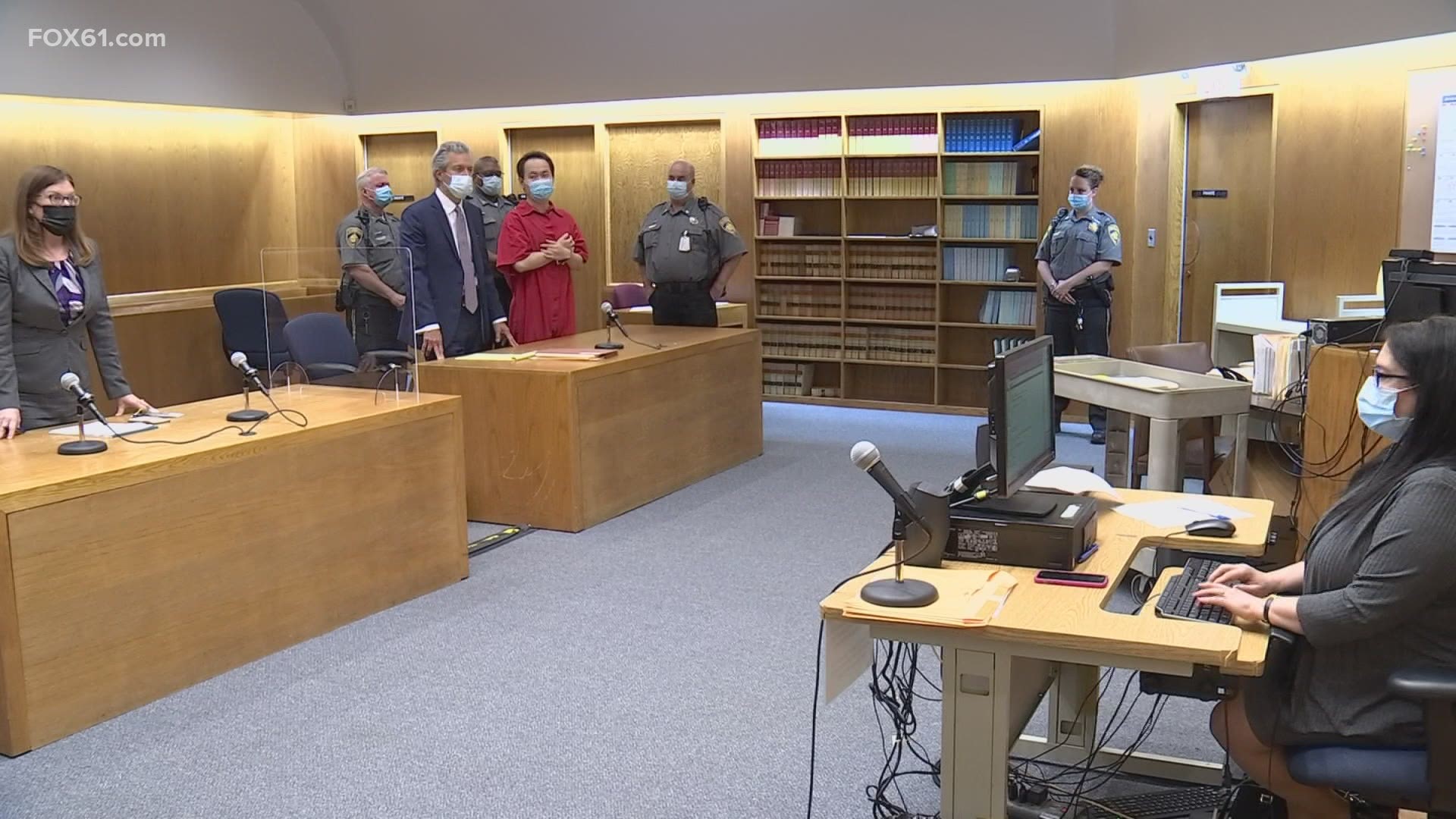 The man accused of killing a Yale graduate student in February was back in court Tuesday. And his attorney noted that neither he nor the prosecution have received evidence related to the case.

Law enforcement sources remain convinced Qinxuan Pan, 30, was infatuated with Zion Perry, the fiancée of Yale graduate student Kevin Jiang, who was murdered one week after he and Perry were engaged. Perry and Pan both attended Massachusetts Institute of Technology (MIT), where they were pictured talking to one another at a dance last year.

But, Gerace noted, the warrant won't be unsealed until June 11. The next court date is July 13, when Gerace says he will make a bond reduction request from $20 million down to $1 million.

"The bond, as set now, is tantamount to no bond at all," Gerace said following the hearing. "So, if you’re going to set a bond at $20 million, it’s just like saying we don’t have bail in Connecticut ."

Pan's mother spoke on behalf of the family briefly, directly outside of the courtroom, where cameras are not permitted. She described what happened in February as "sad."

"It’s sad all around," Gerace acknowledged. "He’s their only child. They have been here from Shanghai since 2007 and he was basically their whole life."

Why his client disappeared and was allegedly in possession of seven cell phones and his father's passport are questions that will no doubt be hashed out in court. But does Gerace believe his client is innocent?

Judge Gerald Harmon granted several of Gerace's requests, including one to have Pan's glasses returned to him. He apparently had not had access to them since he was arrested nearly three weeks ago in Montgomery, Alabama. 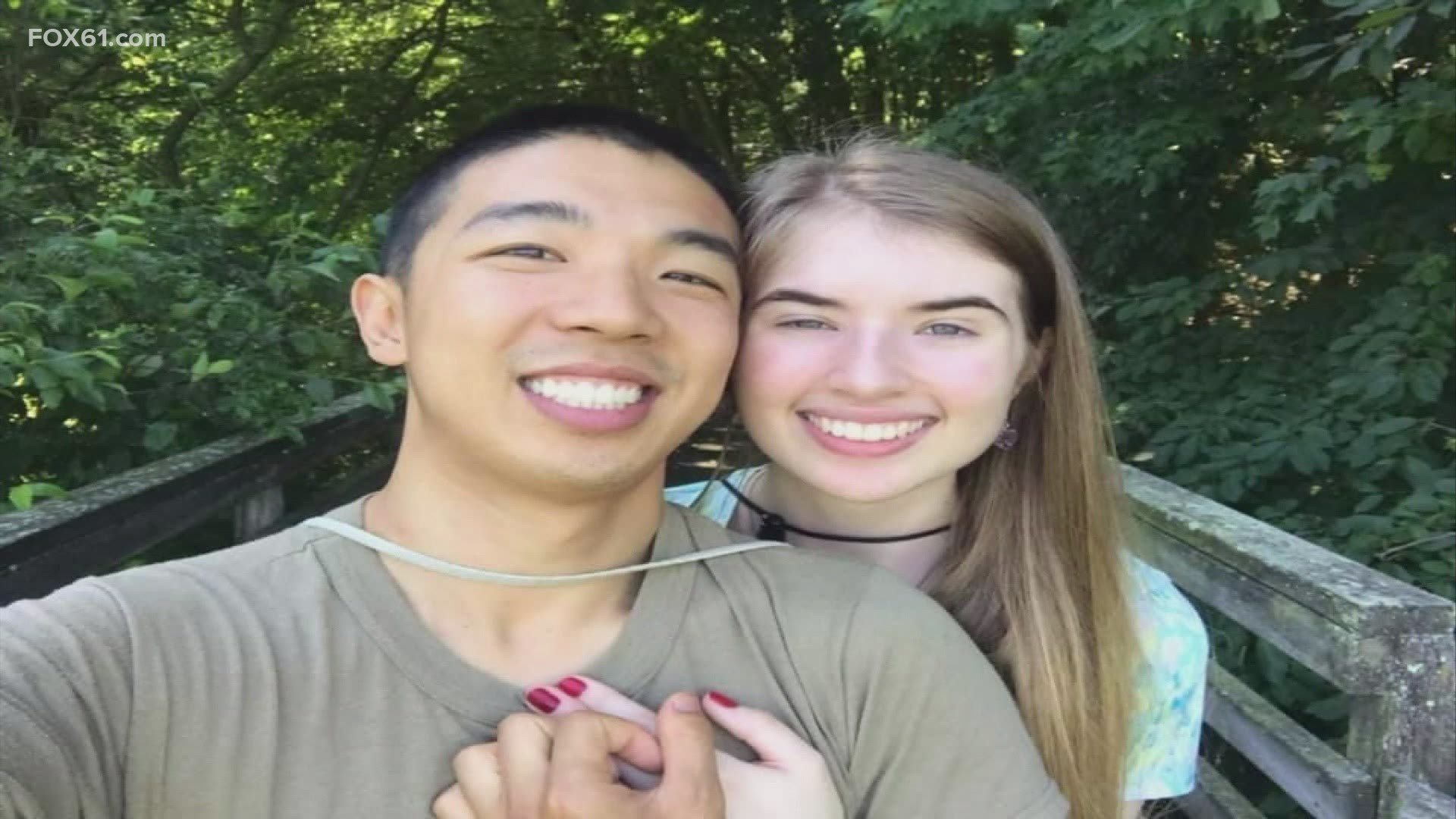