Getting ready for Halloween: Making sure your costume is not offensive

Daymyen Layne, director of multicultural education and training at Quinnipiac Univ., says there's a fine line between appreciation and appropriation of cultures. 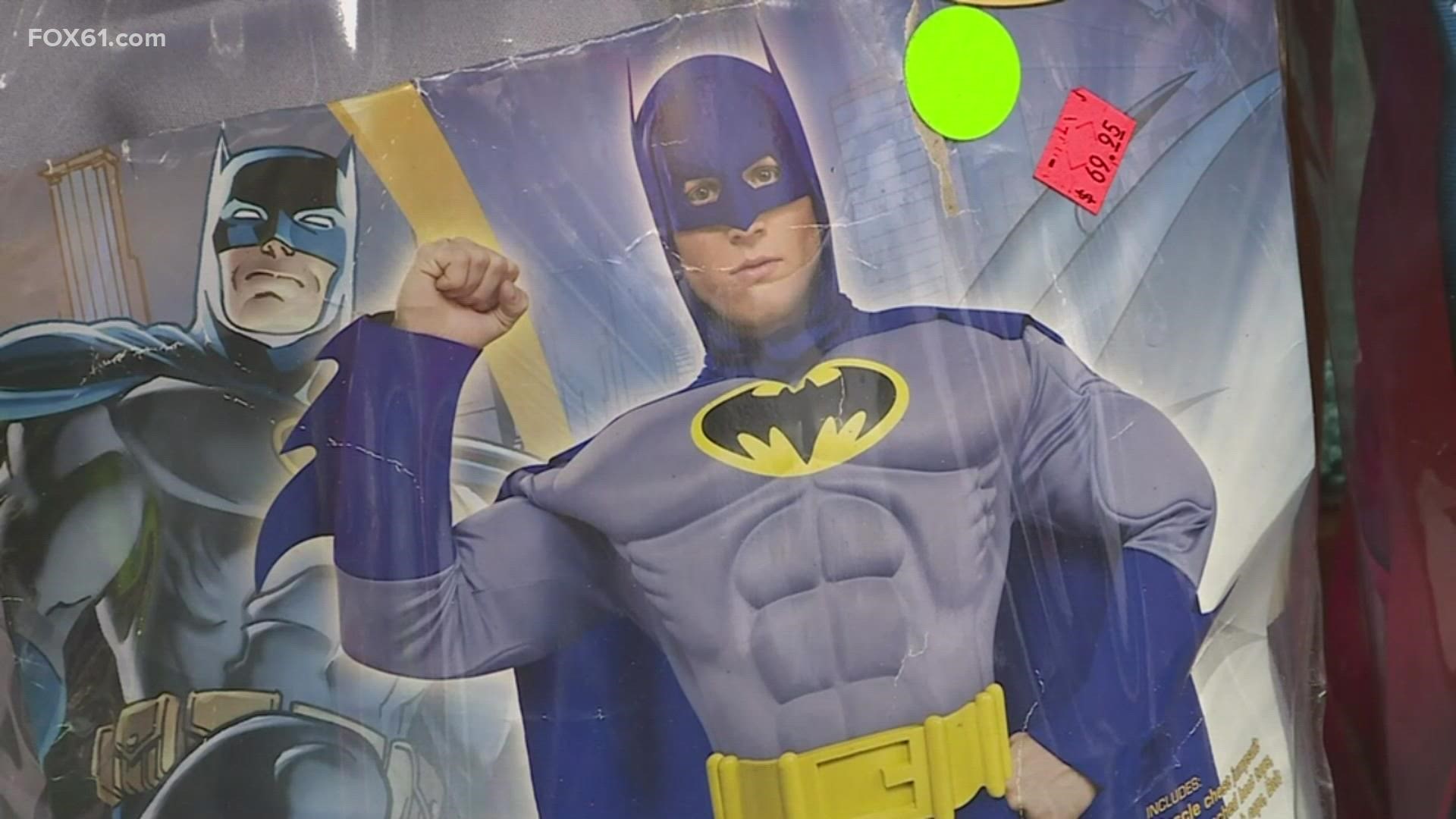 Halloween is that time of year where you can be just about anything and anyone you want. But, in doing so, there is a difference in appreciating and appropriating cultures through costumes.

As people start dressing up for the holidays, Daymyen Layne, director of multicultural education and training at Quinnipiac University said there’s something everyone should remember.

"People's culture," Layne said. "It's not a costume it can be really offensive to some folks.”

RELATED: Is your family trick or treating this year? Parents weigh in

It’s known as cultural appropriation, and Layne said it’s especially important for people to be cognizant of it around Halloween.

“It's a fine line between appreciation and appropriation and that fine line is usually education.”

Dressing like a specific ethnic group, culture or lower socioeconomic can be offensive and or racist.

Halloween shoppers said it’s vital that you are mindful and respectful when dressing up.

John Anderson said he is still on the hunt for his Halloween costume. However, he believes the holiday is meant for people to dress up and enjoy, respectfully.

“You can pretty much be anything you want to be, maybe with the exception of some stereotypes," Anderson said.

Harvey Ricard, owner of Connecticut Stage and Movie Supply, has been in business for 35 years. He said while the calendar changes every year, the most popular costume remains.

“The most popular proverbial are the superhero costumes, and since there's always a superhero movie comes out and it's only coming out in the summer,” Ricard explained. “Obviously, those are the most popular.”

Layne added that super hero costumes are always a good choice if you’re ever indecisive or unsure what to wear. He said you don't have to pull from someone's culture in order to make a costume fun.

“Do a little bit of research on what your costume represents,” Layne stressed. “If it is someone's culture that's not your own then it’s probably appropriating.”