Officials said photos and videos of the fish are not enough evidence to declare a record. 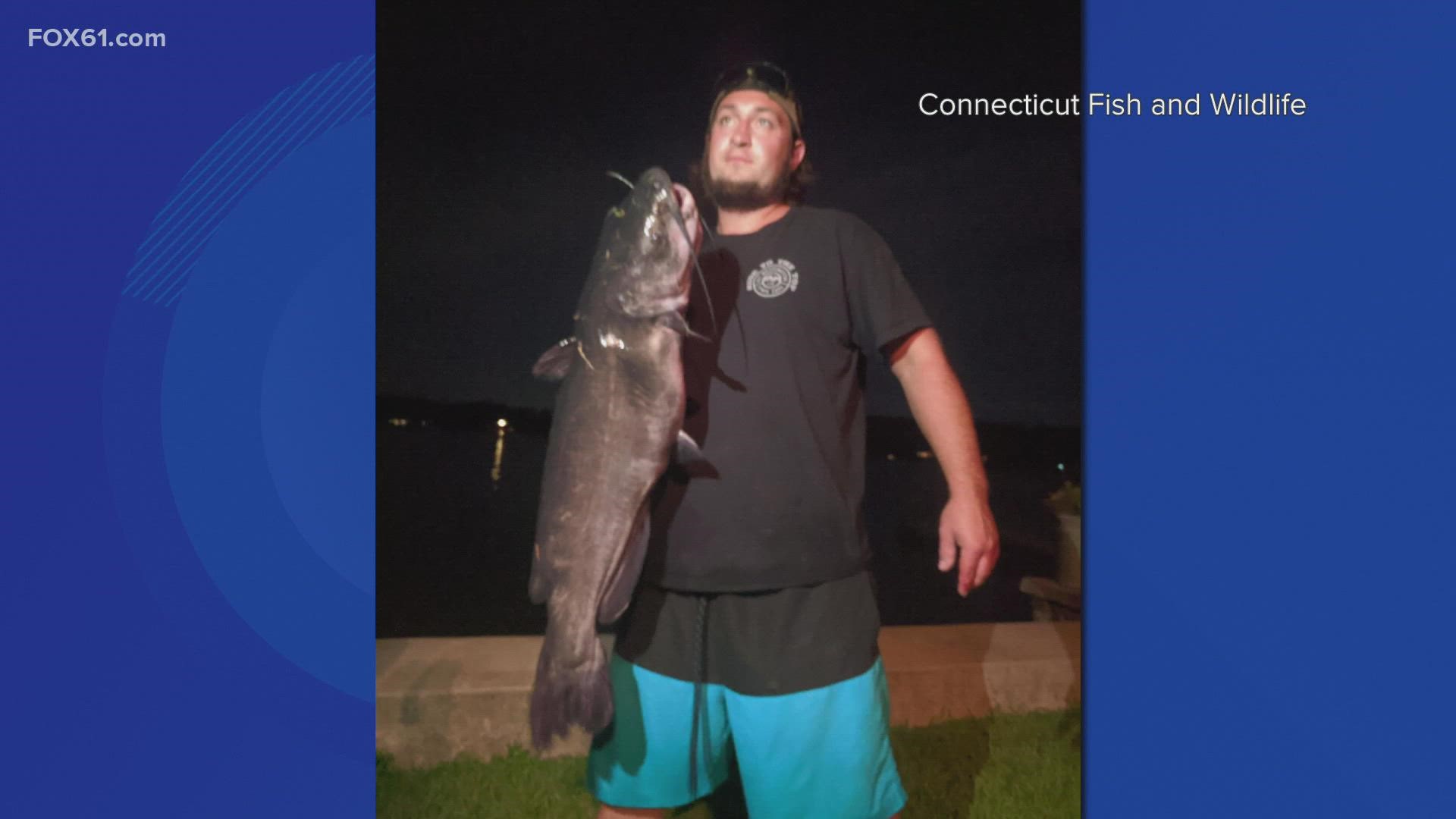 COVENTRY, Conn. — A massive white catfish caught in Coventry last month might not be a recorder holder after all.

The Connecticut Department of Fish and Wildlife revealed this week that officials were recalling its initial declaration of a new state record for the fish caught by Ben Tomkunas on Aug. 20 in Coventry Lake.

The fish clocked in at 21.3 pounds and at more than three feet long – breaking the previous state record for the species of 12.7 pounds.

Officials with the Department of Energy and Environmental Protection said questions were raised regarding the fish’s size and weight and they wouldn’t be able to examine the actual fish because Tomkunas ate it.

“Without the ability to examine the actual fish, identification is left to still images and videos, which have proven to be ambiguous and inconclusive to definitively identify the species of catfish in this case,” the statement said.

It continued: “To maintain the integrity of the state record dataset, we are reversing the initial announcement that this 21.3 pound fish was the new state record White Catfish. We apologize for this error.”

Had the record remained, Tomkunas would have had a chance at the world record. The International Game Fish Association has recorded the world record for a white catfish catch to be 19 pounds, 5 ounces. 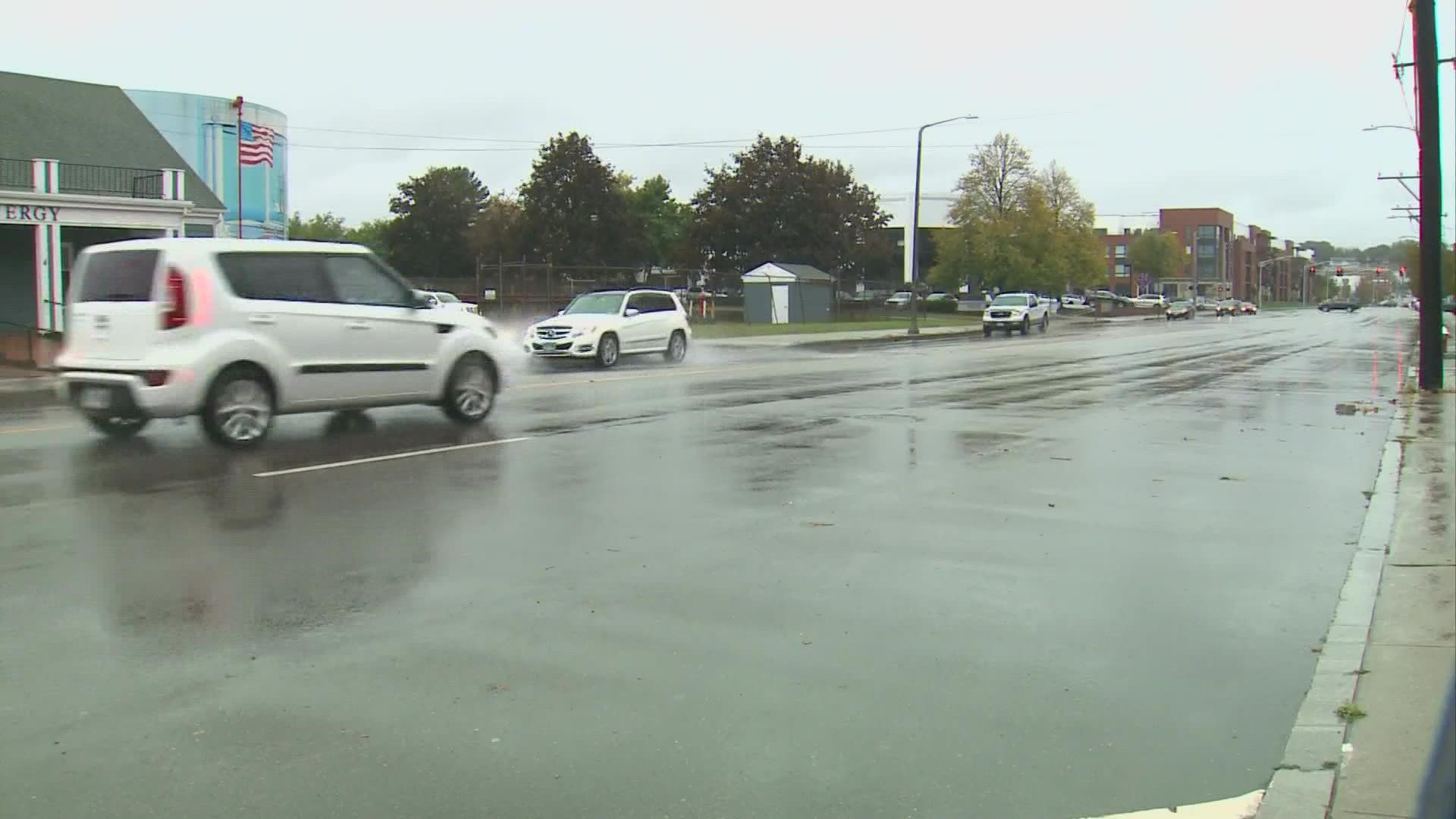