Republican leader Vincent Candelora said the bill ties the hands of officers and a pause is needed until they can revisit the bill in January. 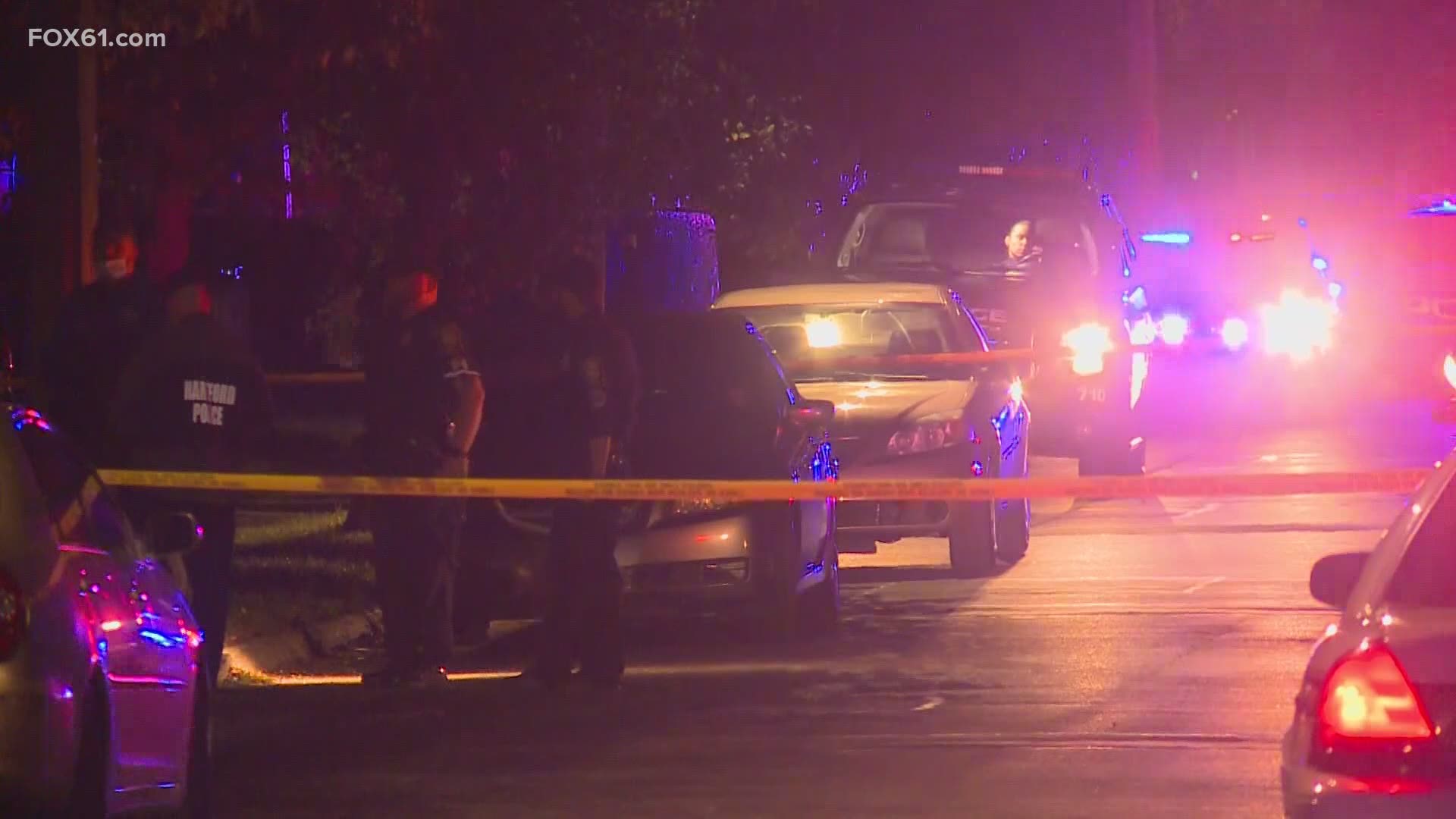 The Zoom event is set to discuss public safety in the capital city, officials said.

The town hall will be streamed live on Mayor Bronin’s Facebook page.

Governor Lamont said this week he is directing the Connecticut State Police to provide the Hartford Police Department with resources targeting gun violence.

Republican lawmakers are now calling on Lamont to suspend the state’s police accountability law in response to the uptick in crime not just in Hartford, but across the state.

While republicans said a pause on the police accountability bill is needed to address crime throughout Connecticut.

“They can’t do consent searches anymore; the use of force has now changed,” Deputy House Republican Leader Vincent Candelora said. “We are seeing a direct impact of this law which has only been in effect for two weeks that’s having on our communities.”

Governor Lamont did not respond to the call from republicans.

Republican leader Vincent Candelora said the bill ties the hands of officers and a pause is needed until they can revisit the bill in January.

“It's no coincidence we’re seeing the FBI coming in, we’re now seeing the state place coming into our communities,” Candelora said.

State Police supervision at highway on and off ramps in the city also goes into effect, to help curb auto theft.

“We've broadened the net a little bit and we’ve talked to departments that a lot of these stolen cars are coming from Manchester East Hartford, West Hartford, New Britain and Bloomfield.”

However, the mayor stressed this isn't a deployment of state troopers into the streets of Hartford.

“You’re not going to see state police out there patrolling the city of Hartford. This is a very limited target focused partnership,” Bronin said.

On Saturday at 11 a.m. Mayor Bronin and Chief Thody, along with city leaders will be hosting a public safety town hall via Zoom. 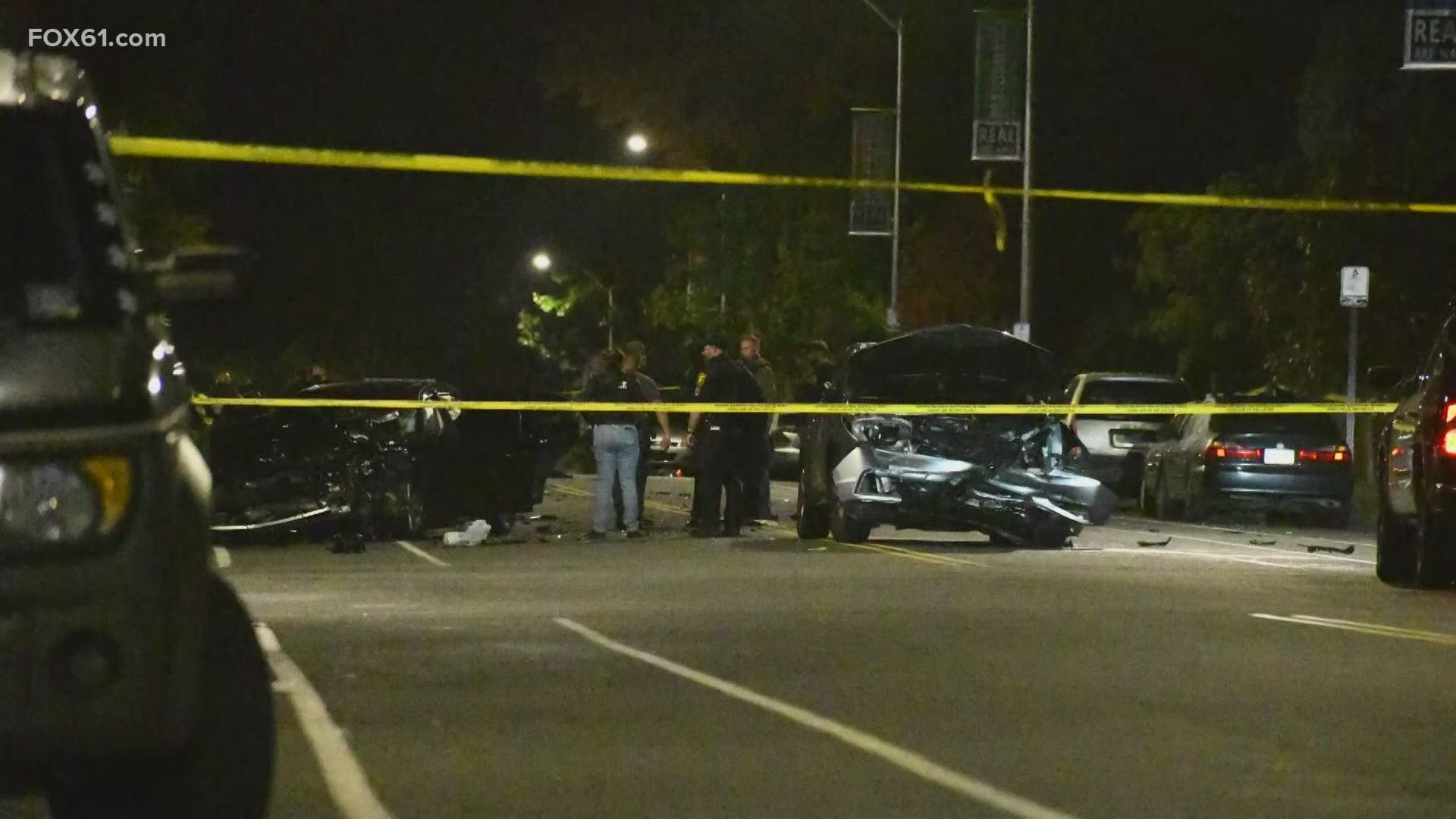