Residents in several towns concerned over strange water taste and smell, officials say there's nothing to worry about

Connecticut Water said the cause is heavy rainfall the state experienced over the summer and last several weeks. 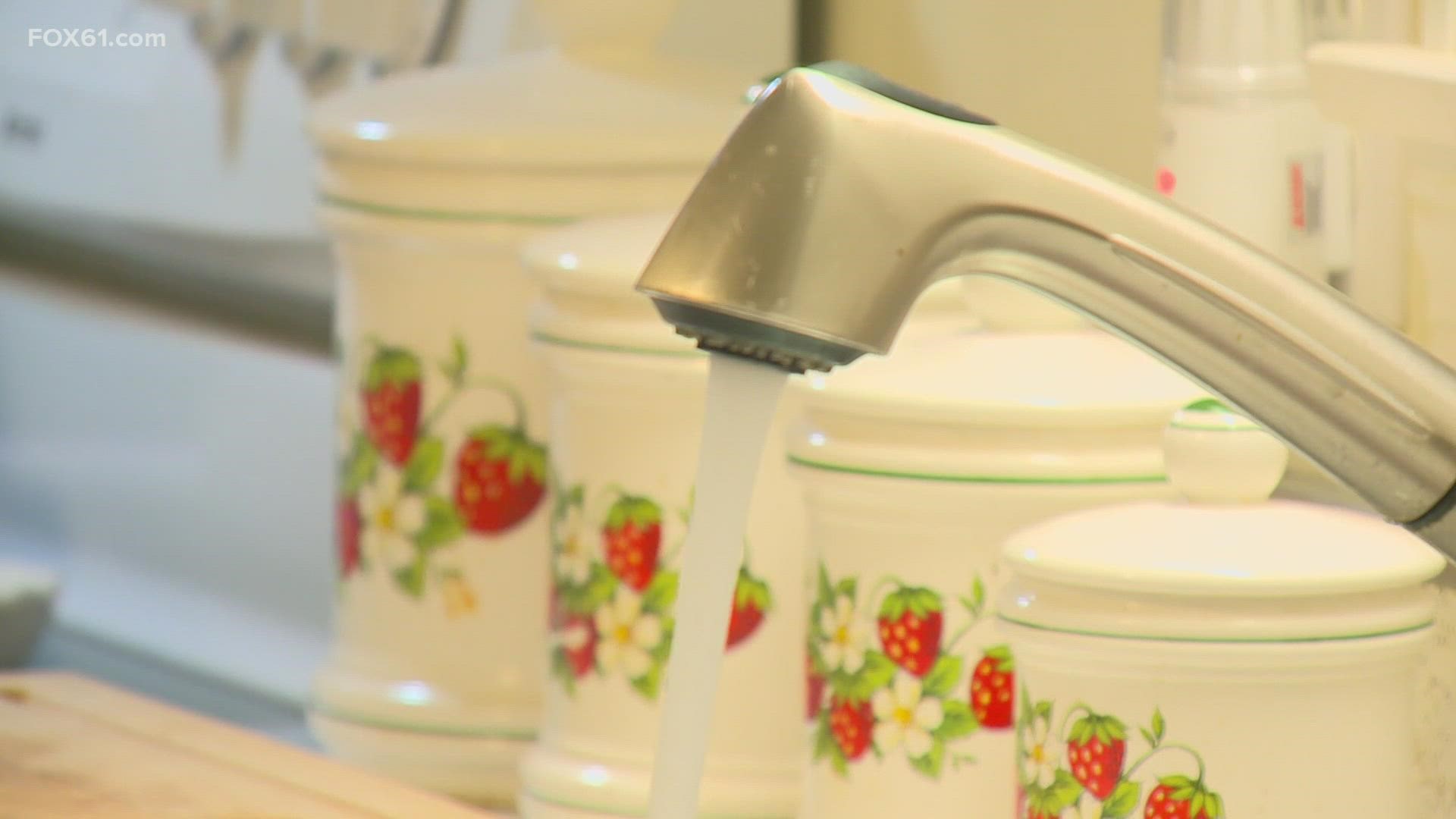 ELLINGTON, Conn. — For several weeks, residents in Ellington, South Windsor and Vernon have been reporting a strange smell and taste to their water.

"The water tasted almost like dirty," Ryan Main, of Vernon told FOX61. "Everyone's been in a lake before and drank lake water, that's honestly what it tastes like coming out of the faucet."

An earthy, musty, smell accompanies that taste, and it's been noticeable enough for people to be concerned, resident said.

The town Facebook pages have been flooded with comments about the issue.

One resident wrote: "I won't even make pasta using that water. It smells when I shower. It tastes like dirt."

Another writing: "I noticed my washing machine smells like dirt when filling up."

Bolton Veterinary Hospital also posted to Facebook, saying they have been flooded with calls from people concerned about their pets. They wrote that the water has not been making pets sick, and there's nothing wrong with the water.

"All of that water is provided by our Lake Shenipsit reservoir," Craig Patla, vice president of service delivery for Connecticut Water said. "What we found is that the algae count were some of the highest we've seen in the lake, and it's predominantly caused by very high levels of rain and the wet environment we've seen this past summer."

The company said the water is filtered and treated, and is perfectly safe for people and their pets.

In fact, there are extremely low levels of the compounds that are causing the taste and smell.

"To give you a sense of how small that is, it's basically two droplets of water in an Olympic sized swimming pool," Patla said.

He added that unfortunately even at low levels, some people can still pick up on the taste and smell. The water does run clear, but it is a nuisance to people.

"Only drinking bottled water, taking a shower and washing my clothes but that's the extent of that with the water coming out of the faucet at the time being," Main said.

Officials say how long this lasts will depend on the weather.

"The cooler weather we get, the more we'll see a decline in the algae in the reservoir," Patla added.

Connecticut Water is asking anyone to call them if the issue persists.

The issue is not exclusive to this area, and other water utilities with surface water supplies in the Northeast have also experienced something similar, officials said.

RELATED: Reports: Costco to limit purchases on some items again