Dabate is accused of killing his wife, Connie Dabate, in 2015 and staging a home invasion 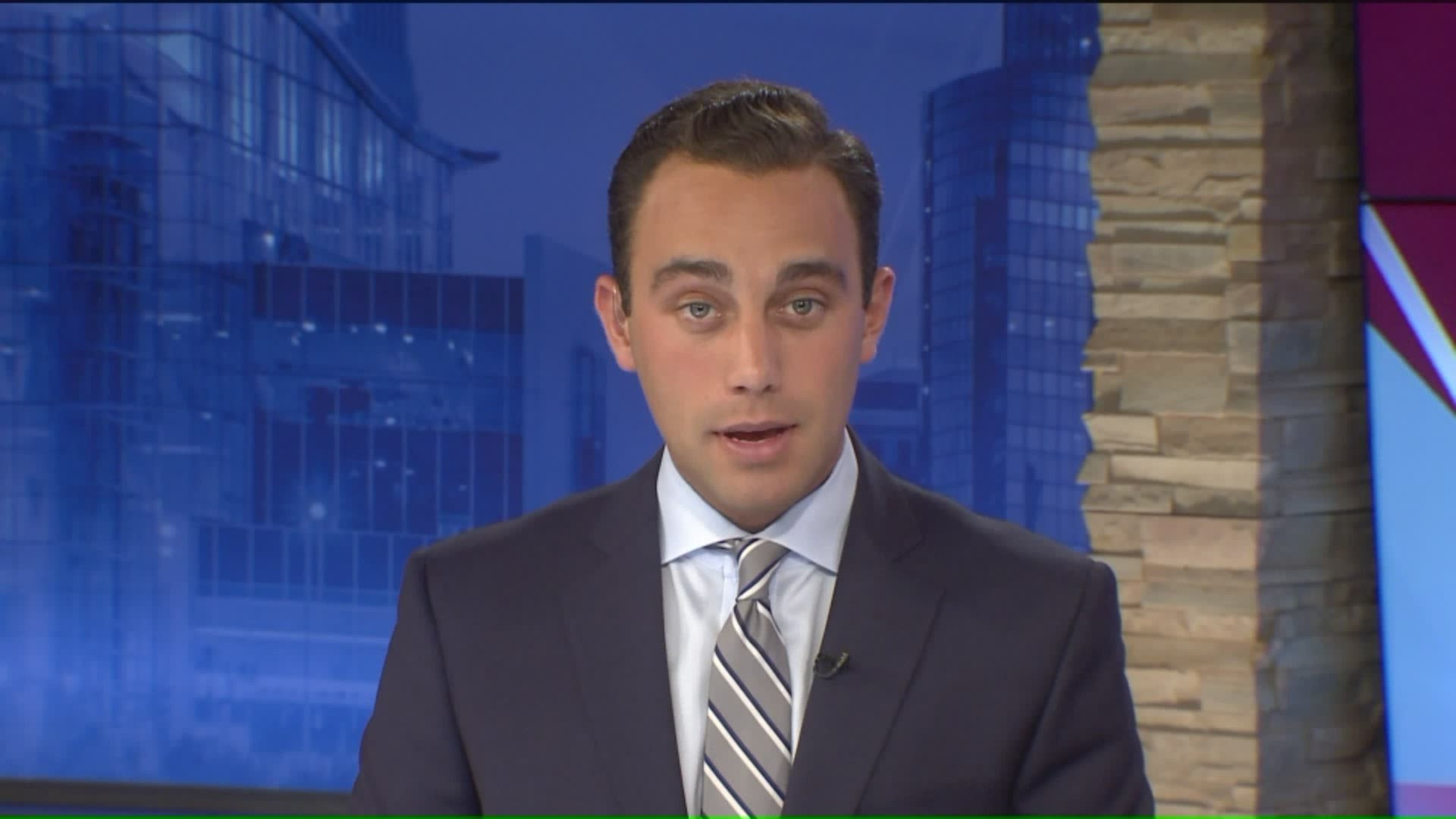 Dabate is accused of killing his wife, Connie Debate, in 2015 and staging a home invasion.

The hearing, extending into the early afternoon, was handling two motions. Two home security experts were called in to discuss how reliable alarms are, and what their error rate was.

The last time Dabate was in court, his attorney was looking to move the trial, due to the publicity it had received. The judge had ordered that the trial stay in Tolland County.

The judge also ruled that the state can president most of the interview Dabate had with detectives at the hospital and will be allowed to bring in a Fitbit expert to testify in the trial. Investigators had said data from a Fitbit that Connie was wearing shows inconsistencies in Dabate's story.

Jury selection is expected to get started next month.