Some thought they heard gunshots, but it was someone smashing a jewelry case. 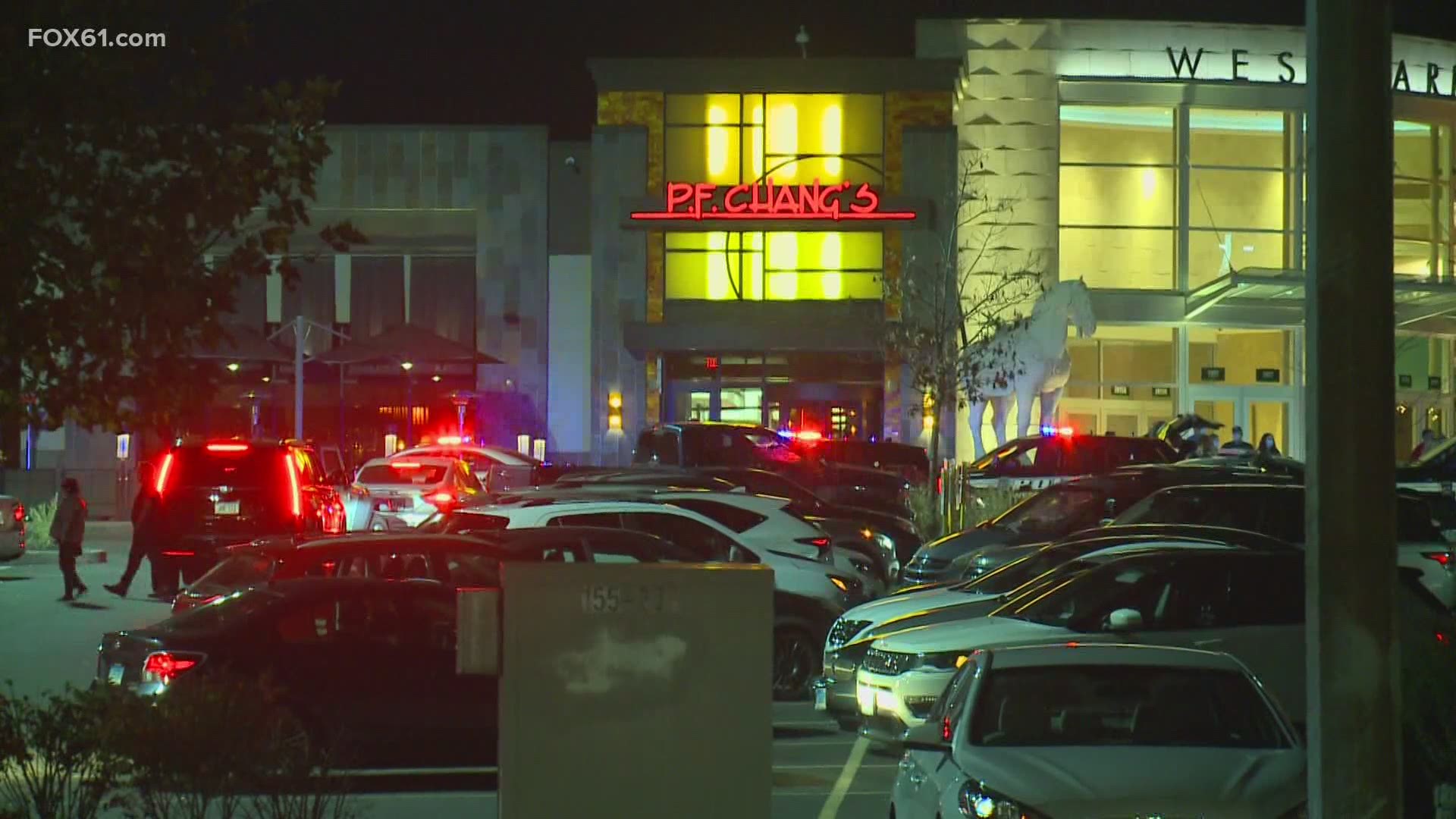 Around 7 p.m., multiple callers reported shots fired at the mall, and police from several surrounding towns responded to the mall. Inside the mall, people reported hearing shots and security urged people to leave. But it turns out no shots were fired.

Mall officials and police say that two men robbed Mome Jewelers. The sound people heard was not gunfire, but rather the sound of the thieves smashing a display case.

Farmington Police are investigating a theft from Mome Jewelers at the mall that occurred around 7:00 tonight. Two suspects broke a display case and ran out of the mall into a waiting vehicle. If anyone has any information, please call 860-675-2400.

Police say the two suspects fled into a waiting vehicle; anyone who has any information about the theft is asked to call Farmington Police at 860-675-2400.