Police said they were called to a home to perform a welfare check and found a person dead inside. 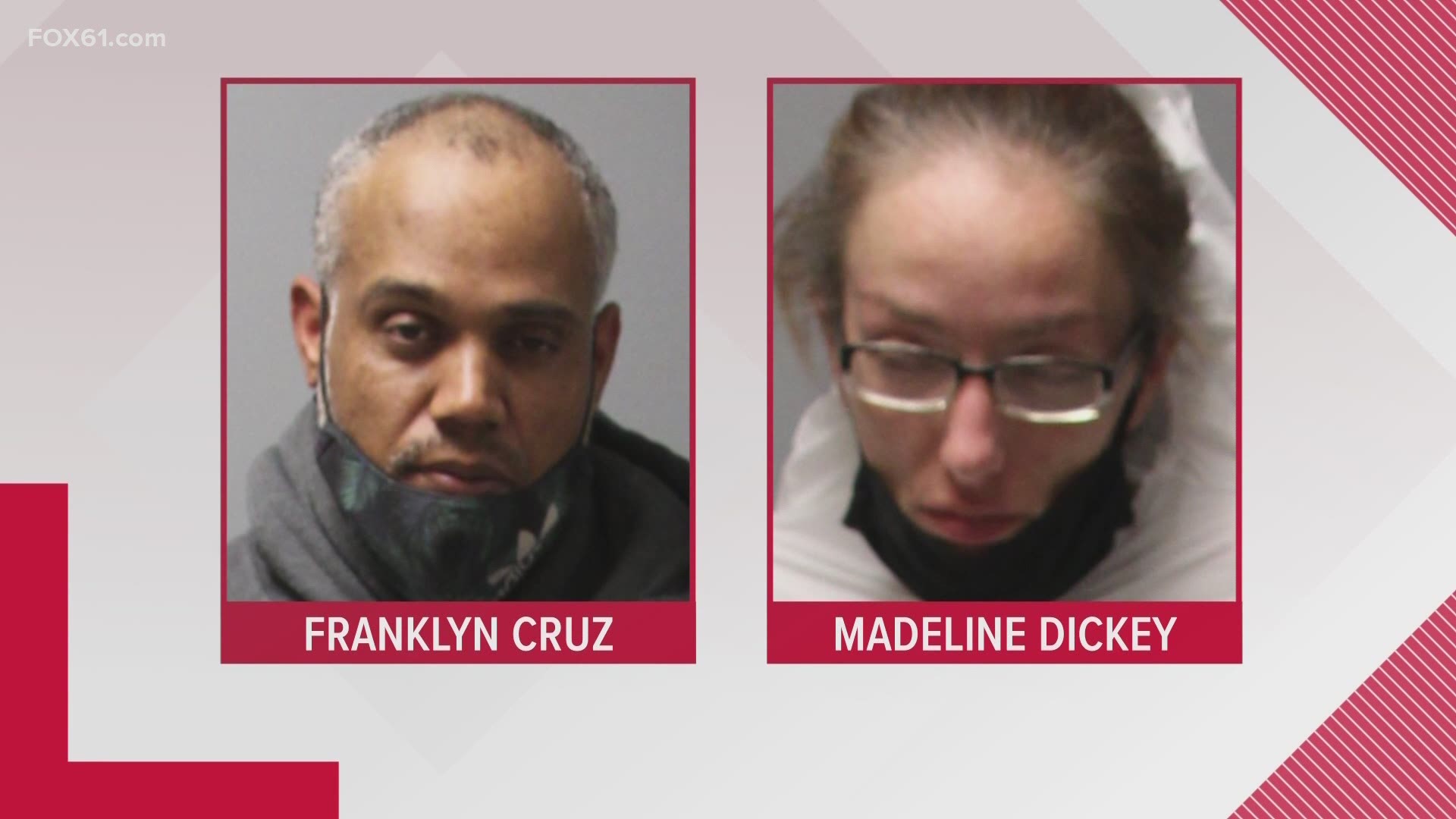 State Police announced the arrests of two people in connection to the incident.

Detectives were on the scene all of Monday morning into Tuesday afternoon. Neighbors told FOX61 they had their suspicions about the home.

"To have the presence of the police here a lot and at all hours of the night, sometimes during the day, it is a little unnerving," said Rosemary Towle of Rocky Hill.

Towle has lived on Pondside Lane for several years and just recently, she and other neighbors noticed a lot of police activity at the home in addition to suspicious people lingering in the driveway.

Towle added she used to greet Iacobucci back in the days before his personality apparently changed where he went from sociable to isolating himself from all the neighbors.

"Friendly, waved when you go by, we used to have social gatherings down in the cul-de-sac," added Towle. 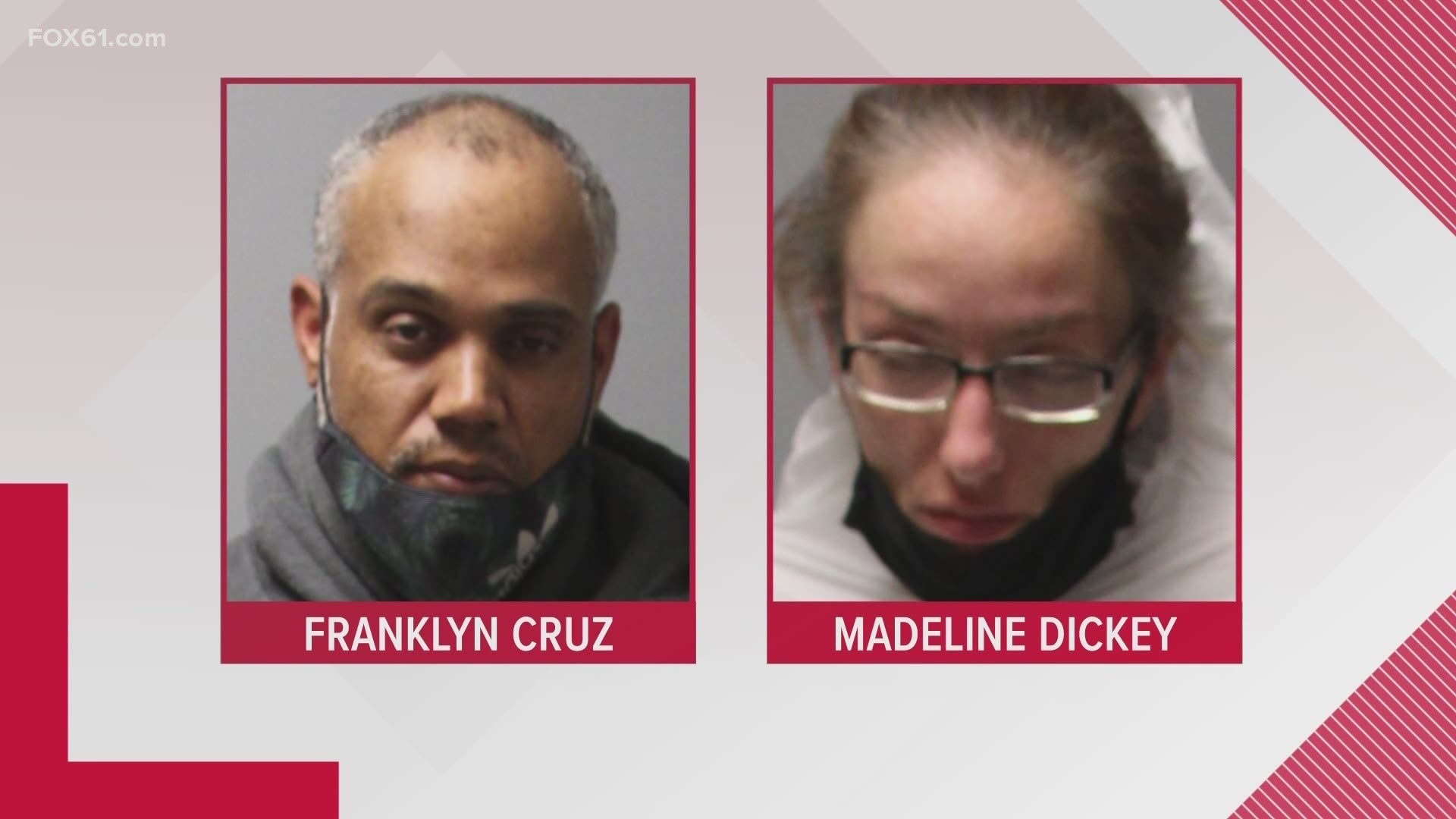 A neighbor's family member who did not want to be identified told FOX61 a loud car was heard speeding away Monday morning.

"There would just be people who seemed out of place and kind of just sit outside and like I was saying, I assumed some kind of nefarious stuff," said a neighbor's family member.

State Police said Iacobucci's car was missing from his driveway and was later found in New Britain on Monday.

Franklyn Cruz, 42, and Madeline Dickey, 36, both of New Britain, have been charged with robbery and murder.

Court records showed both suspects had extensive criminal records, ranging from threatening in the second degree to risk of injury to child and identity theft.

"Surprised certainly but once you think about all the things that have happened, it’s not the most shocking thing in the world," added a neighbor's family member.

State Police said they do expect more arrests to be made and the suspects are likely to be arraigned Wednesday morning.

HAPPENING NOW: Rocky Hill Police along with CT State Police Major Crimes are investigating a suspicious death at the yellow home on Pondside Lane. They were called to conduct a welfare check on someone at the home yesterday shortly before 7:30 p.m. A man was found dead inside. pic.twitter.com/FUTSL5kmKj